President Biden rolled out plans to cancel up to $10,000 in federal college loans, the U.S. military conducted a precision airstrike in Syria, the United States announced roughly $3 billion in additional military aid to Ukraine, a federal judge in Texas said doctors are not required to perform an abortion as a part of emergency care, the United States has responded to Iran’s latest offer to revive the 2015 nuclear deal 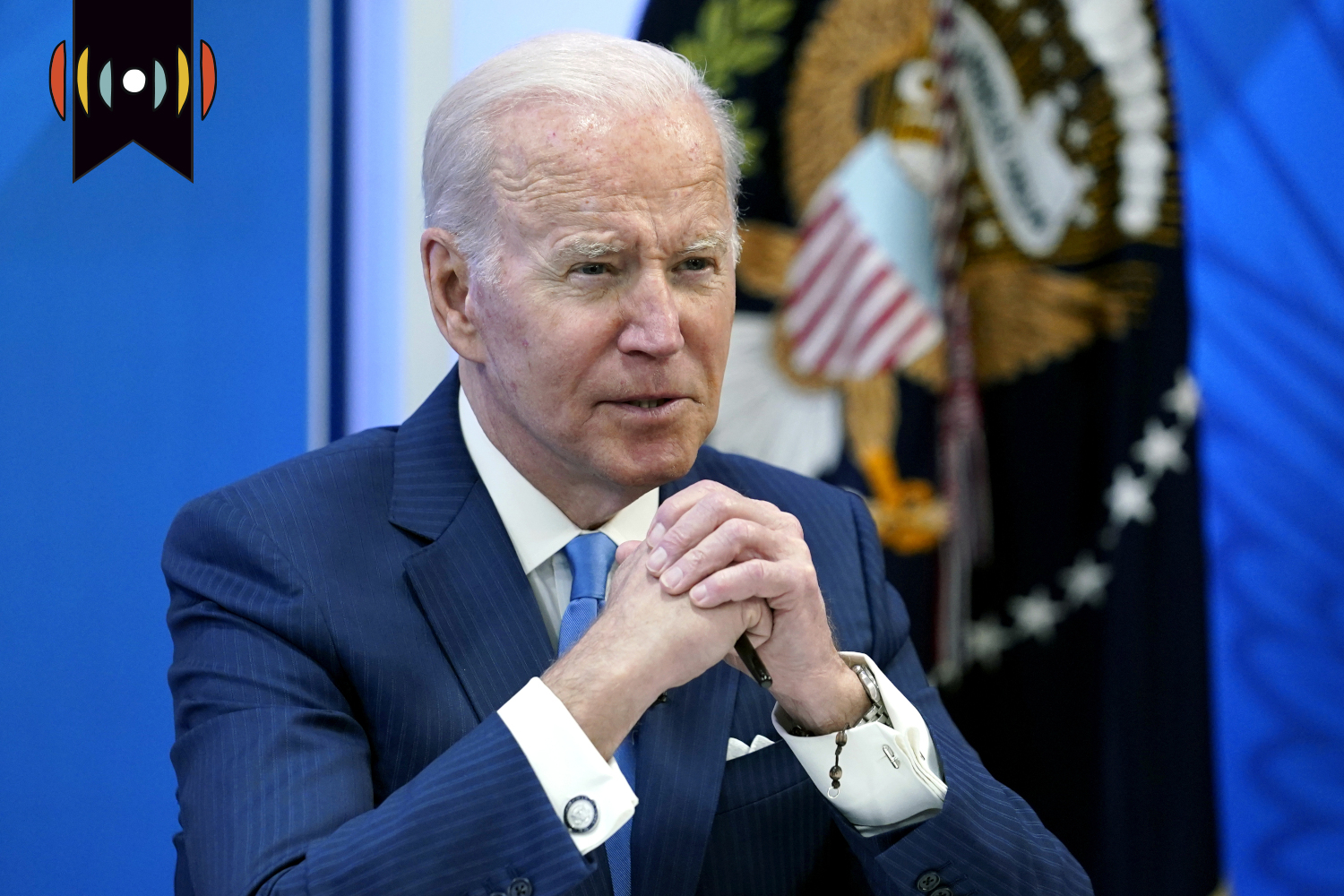 Student debt » President Biden on Wednesday rolled out plans to cancel up to $10,000 in federal college loans.

He told reporters at the White House…

That’s for those earning less than $125,000 a year. Low-income households that took a Pell grant are eligible for an additional $10,000 loan-forgiveness.

MCCONNELL: And then there are those Americans who borrowed money to pay for school and paid it back. In what way is it fair to those taxpayers?

Republicans question whether the president has the legal authority to cancel the debt. And some economists say the move could further fuel inflation.

Colin Kahl is Undersecretary of Defense for Policy. He said the strike was a response to recent attacks on U.S. military personnel.

KHAL: This operation is a demonstration that the United States will not hesitate to defend itself against Iranian and Iran-backed aggression when it occurs.

Aid to Ukraine » The United States has announced roughly $3 billion in additional military aid to Ukraine.

KIRBY: The president has committed an unprecedented $13.5 billion dollars of security assistance alone to Ukraine.

This $3-billion measure marks the largest single aid package the United States has provided to date.

The Pentagon says this package is focused not on immediate needs, but rather on the big picture.

It includes money for various weaponized drones and the Vampire anti-drone system. It will also pay for missile systems, counter-artillery radars, and more than 300,000 rounds of artillery and ammunition.

One Kyiv resident said Russia has not crushed the spirit of the Ukrainian people.

AUDIO: It’s very scary but people are different. People are determined, united, and we all believe in our victory. And we really need Europe to still support us and to stand with us till our victory to celebrate together.

To mark the occasion, British Prime Minister Boris Johnson made a surprise visit to Kyiv.

JOHNSON: We have an opportunity to join you in saying no to tyranny, saying no to those who would stifle Ukrainian liberty and independence.

Ukraine declared independence in 1991 from the Soviet Union.

President Biden called the holiday a “bittersweet” occasion amid Russia’s bloody invasion. But he said “six months of relentless attacks have only strengthened Ukrainians’ pride in themselves, in their country,” and in their independence.

Federal judge blocks HHS abortion guidance » In Texas, a federal judge said doctors are not required to perform an abortion as a part of emergency care. WORLD’s Mary Muncy has more.

MARY MUNCY, REPORTER: Hospitals in the Medicare program are legally required to provide emergency care to patients, regardless of whether they can pay for it.

But the Department of Health and Human Services has interpreted that law to mean doctors must provide abortions to protect the life and health of the mother.

But U.S. District Judge James Wesley Hendrix disagreed. He said the law requires doctors to protect the mother and the baby.

He also said that the HHS interpretation does not override state law.

Texas protects babies in every case except to save the life of the mother.

He did not provide details about that offer or the Biden administration’s response.

Lapid said Western nations are too quick to concede to Iranian demands.

LAPID: The countries of the West draw a red line, the Iranians ignore it and the red line moves. if the Iranians didn't take it why didn't the world leave it?

Any nuclear deal would certainly include major sanctions relief. And Lapid said Iran would use unfrozen cash to fund terrorism and undermine stability in the Middle East.

I'm Kristen Flavin. For more news, features, and analysis, visit us at wng.org.