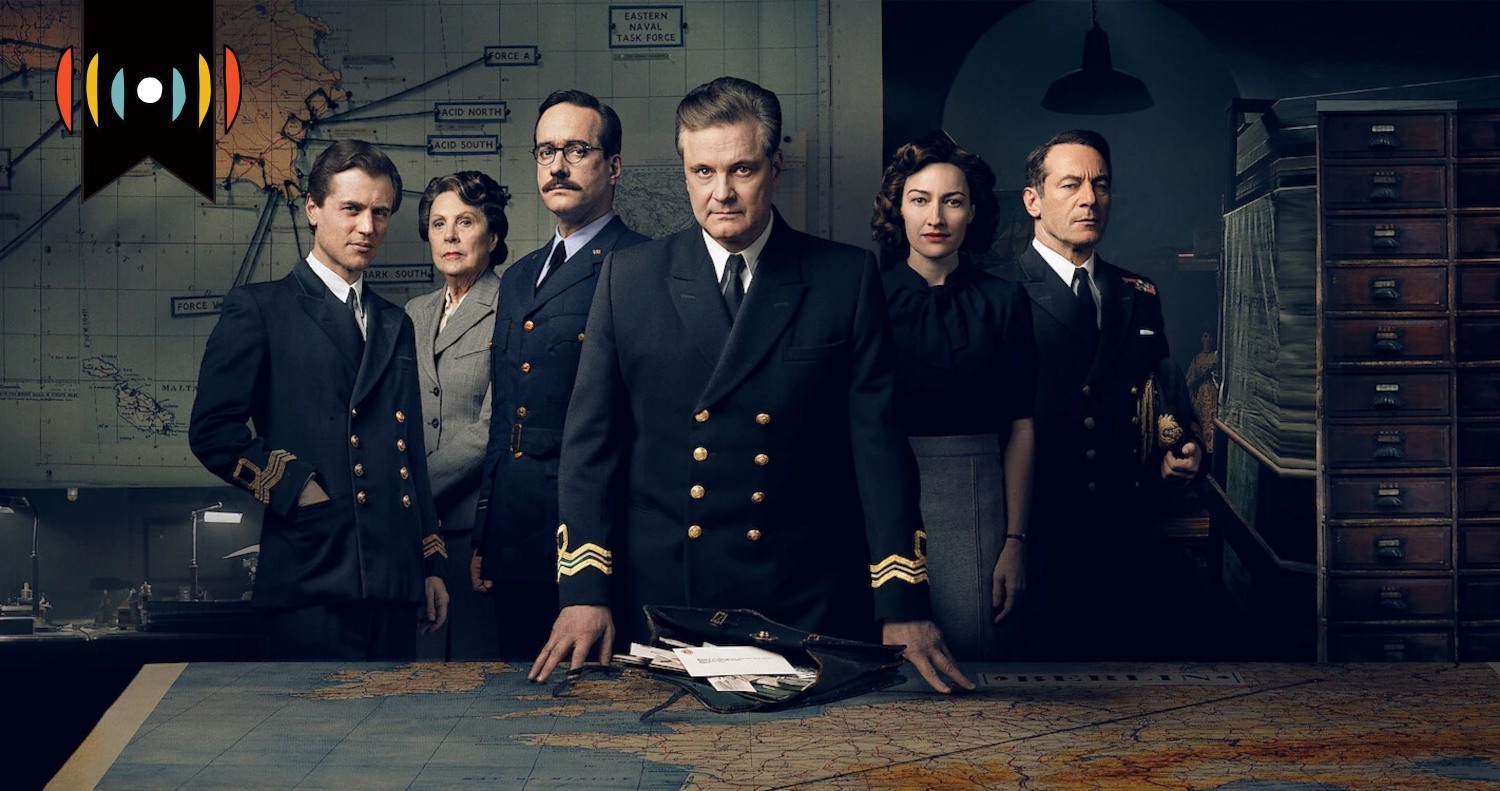 NICK EICHER, HOST: Today is Friday, May 27th. Thank you for turning to WORLD Radio to help start your day.

MYRNA BROWN, HOST: And I’m Myrna Brown. Coming next on The World and Everything in It: war on film.

Monday is Memorial Day, a day set aside to remember and honor those who died defending our country. It’s also a good opportunity to learn a bit more about what they sacrificed on our behalf.

EICHER: Most of us know at least the basics of the major military conflicts of the last two centuries. But often the details get lost to time. And that’s a shame because sometimes the least-told stories played the biggest role.

A new movie streaming now on Netflix tells one of those lesser-known stories: the true tale of a fantastic ruse that helped turn the tide of World War II.

NARRATOR: There is the war we see, a contest of bombs and bullets, courage, sacrifice, and brute force, as we count the winners, the losers, and the dead.

Operation Mincemeat tells the real-life tale of one of history’s most successful military disinformation operations, in which a corpse played a vital role.

Riveting performances and elaborate sets help Operation Mincemeat rank among the best films about World War II, even with little combat action. While much of the derring-do takes place over teacups and typewriters, the dramatization of the plot to outwit the entire German army is nonetheless engrossing, and not without some darkly humorous moments.

CLIP: Well, we’ve managed to find a body. Pretty as a picture. And the process of transforming him to Major William Martin is underway. [Flashbulb]

The film opens in early 1943. Both Allied and Axis military commanders understood that Sicily was Germany’s “soft underbelly,” a vulnerable point of attack. If the Allies were to retake Europe, they’d have to invade through Italy’s southern shores. But the German war machine would be waiting.

CHURCHILL: An invasion date of July is now set in stone. And right now, thousands of our boys already lie in Europe’s soil. If we do not fool the Nazis and the enemy is waiting for us on those beaches, history herself will avert her eyes from the slaughter.

How could the Allies lure German troops away from Sicily?

Britain’s intelligence service selects Ewen Montagu, played by Colin Firth, and Charles Cholmondeley, played by Matthew Macfadyen, to head the Twenty Committee. It’s a top-secret group charged with formulating an invasion ruse. The committee settles on a scheme to plant false letters, photos, and other “wallet litter” on the body of a dead man dressed as a British officer. Then they plan to discreetly float the corpse into the path of Nazi agents on a beach in Spain. Most importantly, the fictitious “Major William Martin” would be shackled to a briefcase containing correspondence mentioning an Allied invasion of Greece.

AUDIO: Fold the letter, but each fold only once. Then we’ll photograph the folds. If the letter is returned, the wear to the fibers will show whether or not it’s been opened. Then the eyelash idea, which is a good one. What eyelash idea? We place an eyelash in the fold. If the eyelash is gone upon return, it’s another sign the letter’s been read. The bigger worry is assuring the letter arrives in Berlin. If it lands with the Spanish Navy, there’s a good chance they could return it to us unopened and unread. That’s if the letter arrives in Spain at all. It’s a big sea. Many detours await one little briefcase.

Operation Mincemeat follows the Twenty Committee’s painstaking efforts to concoct Maj. Martin’s biographical backstory and assemble corroborative personal effects. Detail is vital. They know German intelligence will be sure to scrutinize all of it.

But fooling the Germans isn’t the team’s only challenge.

Suspicions arise that Montagu’s brother is a Communist sympathizer—or worse, a spy for Russia. And Cholmonde­ley, a bachelor, resents the relationship developing between Montagu and Jean Leslie, a beautiful MI5 clerk serving on the committee. Despite all that, they understand the war’s outcome could hinge on the committee members’ craftiness and camaraderie.

CLIP: And your partnership with Montague, how is that faring? Nothing short of first rate. Montague and I think with one mind. We’ve developed a short hand. We’re good friends. So you’ve met his brother then, Ivor? No, no. Montague rarely speaks of him. Are you aware he’s a communist sympathizer? Montague’s brother? That’s absurd. Our intelligence suggests otherwise.

Operation Mincemeat is rated PG-13. Expect some war-film casualties, two brief sensual scenes, and more than a dozen instances of blasphemies and other foul language.

It shouldn’t require a spoiler alert warning to confirm this risky operation worked. Hitler was fooled, and he left only two German divisions to defend Sicily. On July 10, 1943, 150,000 Allied troops landed on the island. A little over a month later, they had pushed German and Italian forces back to the mainland. But retaking Italy proved to be a costly task.

I walked away from this entertaining film reeling from the plan’s precariousness … and God’s sovereignty. So many lives were on the line. The Twenty Committee made sure the dead man’s personal effects told a convincing story. But only God could make it believable.