A new audiobook version of Lord of the Rings, and a book about on-screen heroes 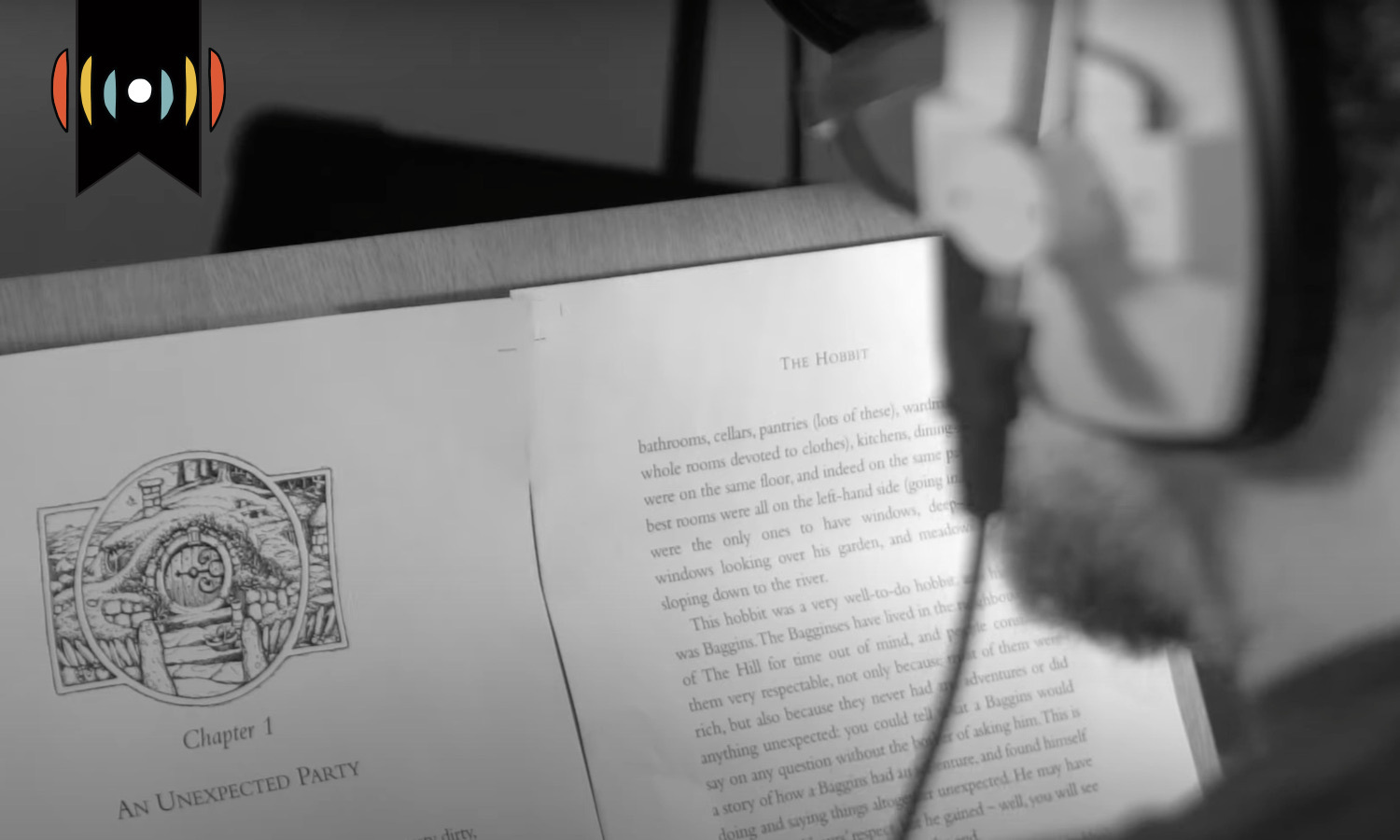 MYRNA BROWN, HOST: Today is Friday, May 13th. Thank you for turning to WORLD Radio to help start your day.

NICK EICHER, HOST: And I’m Nick Eicher. Coming next on The World and Everything in It: heroes and epic journeys.

Summer can be a great time for new adventures. Today, Emily Whitten recommends two resources that put a new spin on one of the great adventure stories of all time.

BROWN: That’s right. We’re talking about the fantasy masterpiece, The Lord of the Rings. With a prequel TV series coming this September, now is a great time to revisit Middle Earth—and the Christian values that make it so extraordinary.

EMILY WHITTEN, REVIEWER: In 2020, actor Andy Serkis live-streamed his reading of J.R.R. Tolkien’s The Hobbit for charity. That success quickly led him to create full audio versions of Tolkien’s best known works, The Hobbit and The Lord of the Rings trilogy.

CLIP: In a hole in the ground there lived a hobbit….

Serkis brings his trademark intensity and creativity as an actor to these recordings. He shines most in fleshing out Tolkien’s more than 130 characters, giving each a slightly different voice and accent.

CLIP: He stooped over Pippin, bringing his yellow fangs close to his face. He had a black knife with a long, jagged blade in his hand. “Lie quiet, or I’ll tickle you with this,” he hissed.

If you liked Peter Jackson’s film version of The Lord of the Rings, some of these voices will sound familiar. Serkis played Gollum in the films, and he reprises that role in both audiobooks. This clip is from The Hobbit.

CLIP: ‘What’s it got in his hands?’ said Gollum looking at the sword which he did not quite like. ‘Ah, a sword. A blade which came out of Gondolin.’ ‘Ahh.’ said Gollum and became quite polite. ‘Perhaps we sits here and chats just a bit, my precious. It likes riddles, perhaps, does it? Does it?’

If you or your kids tried the print books and found them too slow, I encourage you to give Serkis’s new versions a listen this summer. And from one parent to another—feel free to hit fast forward during the longer poems. Kids can grow into those parts later.

Also, keep in mind that The Lord of the Rings trilogy presents a larger, more epic—and adult—journey. Families with younger or more sensitive kids might start with The Hobbit. It’s not as scary and was written for a younger audience.

CLIP: …once in a while, members of the Took clan would go and have adventures…

TUREK: And that's what these superhero movies do. Right? Someone comes in to save them, gets them out of danger and takes them to a place where they can live happily ever after. Well, that's exactly the Christian story. Someone has to come in, sacrifice himself in order to pay our sins, and then he's going to take us one day to the Promised Land…

Hollywood Heroes offers quite a bit of insight on The Lord of the Rings trilogy.

TUREK: If you look at the Lord of the Rings series, it is Christian through and through. In fact, the last book is called Return of the King. What's that all about? It's the, Return of the King is a parallel to Jesus returning as king.

Adults who want to go deep on Tolkien’s work might rather read Messiah Comes to Middle Earth by Philip Ryken or A Hobbit, a Wardrobe, and a Great War by Joseph Laconte.

But for families and movie buffs, Hollywood Heroes may just hit the spot. The chapters aren’t long, and they’re filled with funny, insightful quotes from favorite characters like Captain America and Harry Potter. Plus, each chapter ends with discussion questions that can help families keep the conversation going.

Course, not every movie in the book will fit every family. See Pluggedin.com for info about age appropriateness and offensive content.

Still, Turek’s main idea is revolutionary, and it flows from an argument made by The Lord of the Rings author. One of Tolkien’s friends—fellow author C. S. Lewis—loved the heroic myths of ancient times, especially ones about dying and rising gods. But before his conversion, Lewis saw the life of Jesus as just another myth and irrelevant to his life.

TUREK: What Tolkien finally told him is, you're enthralled with these myths, but Christianity is the true myth. This is the myth that actually happened.

In other words, the good parts of the fictional heroes you love actually point to the true hero of history—Jesus. And this argument played a big role in Lewis’ conversion to Christianity. Turek spells out the implications for us today, “If we love Hollywood heroes, we should also love Jesus because He is our ultimate hero.”

I really enjoyed Turek’s book, as well as Serkis’ new audio versions of The Lord of the Rings trilogy. I hope both can help a new generation of readers see Jesus—and find in Him the greatest adventure of all.

CLIP: Dusk deepened. Mist lay behind them in the trees below and brooded on the pale margins of the Anduin. But the sky was clear. Stars came out. The waxing moon was riding in the west, and the shadows of the rocks were black. They had come to the feet of stony hills but their pace was slower…