New streaming series brings the mysteries of P.D. James to the small screen 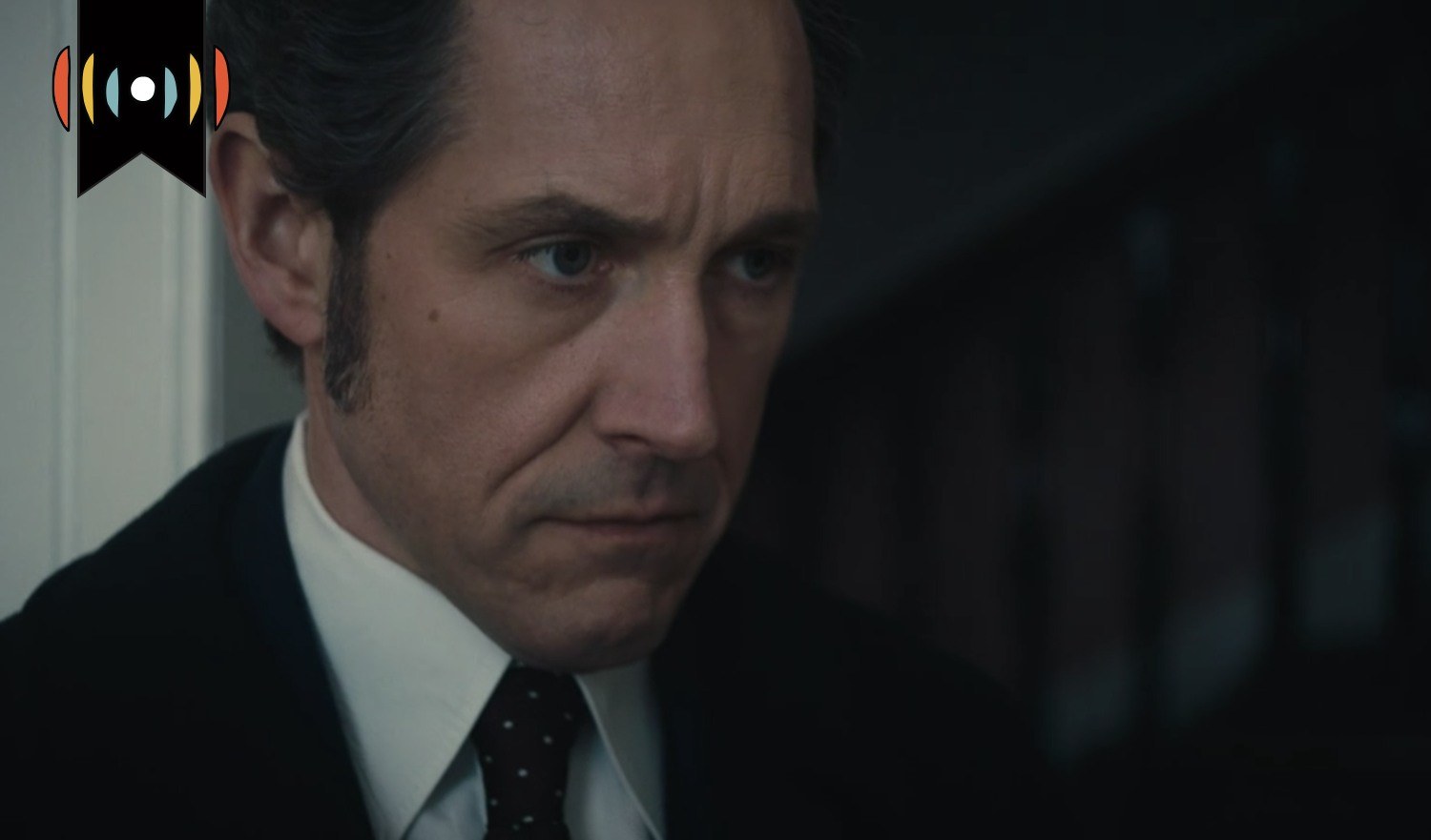 MYRNA BROWN, HOST: Today is Friday, January 14th. Thank you for turning to WORLD Radio to help start your day.

NICK EICHER, HOST: And I’m Nick Eicher. Coming next on The World and Everything in It: a new streaming series based on the novels of mystery writer P.D. James.

EMILY WHITTEN, REVIEWER: Last November, Acorn TV launched the crime drama series, Dalgliesh. If you’re a mystery fan, think Endeavor meets Wallander with some of the flair of Sherlock Holmes. We first meet the inscrutable inspector headed to a crime scene in his forest green Jaguar.

But he’s soon down to business at Nightingale House, part of a British school for nursing. When a young nurse dies during a class exercise, Dalgliesh assumes it might be more than just a prank.

CLIP: ‘DS Masterson and I will be taking a witness statement from each of you. We’ll also be requesting your fingerprints. Until we know more, we’re treating this as an unexplained death. Who was it who noticed the disinfectant is missing from the toilets?’ ‘Me.’

The six part series covers three of P. D. James’s novels, with each portrayed over two episodes. That gives each storyline a longer arc than many TV shows, though some characters still lack depth. It certainly can’t compete with longform mysteries like Broadchurch.

That said, the series hits two targets dead center. First, the cinematography based in Northern Ireland. It’s worth seeing the stunning coastal scenes in The Black Tower…

…or the bustling streets and cloistered drawing rooms of 1970s London in A Taste for Death.

Second, actor Bertie Carvel plays Dalgliesh with remarkable depth and gravitas. On the surface, he’s the strong, silent type. But he’s also a published poet, haunted by the death of his wife and baby. Here’s Carvel in the bonus material.

CARVEL: The thing that interests me about Adam Dalgliesh is that I think he’s quite difficult to describe. On the one hand, he’s taciturn, ruthless, inscrutable. On the other hand, underneath those still waters, there’s a deep, emotional hinterland.

Later in that interview, Carvel aptly describes Dalgliesh as a sort of hawk or an eagle. Poised and determined in his search for the truth. He’s never crass or rude, but he will push a witness when necessary. In this scene from A Taste for Death, he presses Lady Barbara about possible motives for killing her husband, Sir. Paul.

CLIP: ‘You’re the chief beneficiary of his will.’ ‘I’m his wife.’ ‘There’s a modest legacy from Ms. Matlock.’ ‘Jolly good.’ ‘Did Sir Paul know about your affair?’ ‘No.’ ‘I think he did. I think he’d found out and that contributed to his state of mind before his death.’ ‘You can think what you like.’ ‘Was he threatening you with divorce?’

P. D. –or Phyllis Dorothy–James published 14 novels featuring Dalgliesh between 1962 and 2008. Here’s James in a 2013 interview with Jennifer Byrne.

JAMES: I thought, I’ll give him the characters I admire. Of high intelligence and compassion but not sentimentality. Sensitivity, courage, and reticence.

I don’t think James was a true follower of Christ, but I see God’s common grace in her writing. For instance, as Dalgliesh hunts down killers, we also see that he holds marriage and women in general in high regard. That’s opposed to other male characters who react with prejudice to female officers.

In the new shows, racial prejudice gets added to the mix, at times in heavy-handed ways. Even so, Dalgliesh’s commitment to justice remains a positive moral center to these stories. It also drives the action. At first, each murder appears to be suicide or just an accident. But Dalgliesh’s sharp eye and persistence eventually uncover the truth, even as others question his judgment.

CLIP: Human beings do matter, and everyone deserves justice.

The show earned a TV-14 rating for bloody violence, sexual content, and occasional bad language. That means this isn’t a good pick for families with kids and young teens. Even for adults, I recommend keeping the remote handy to fast-forward through the rare sex scene or drawn out death scene.

One final criticism: Each novel is portrayed by a different director or set of directors. Dalgliesh and other characters do provide continuity, but some approaches just don’t work as well as others. For instance, the music and religious characters in Shroud for a Nightingale feel too much like a horror story at times.

That said, mature mystery lovers can still find a lot to enjoy in Dalgliesh. P. D. James put it this way.

JAMES: Here you have a form of literature with a terrible puzzle at its heart. And it is solved. By the end of the book it is solved. Not by good luck or some kind of supernatural agency. It’s solved by human beings,  by intelligence and courage and perseverance.

Not bad qualities to savor on a cold winter evening. At least until Jesus comes back, with true justice and healing in his wings.