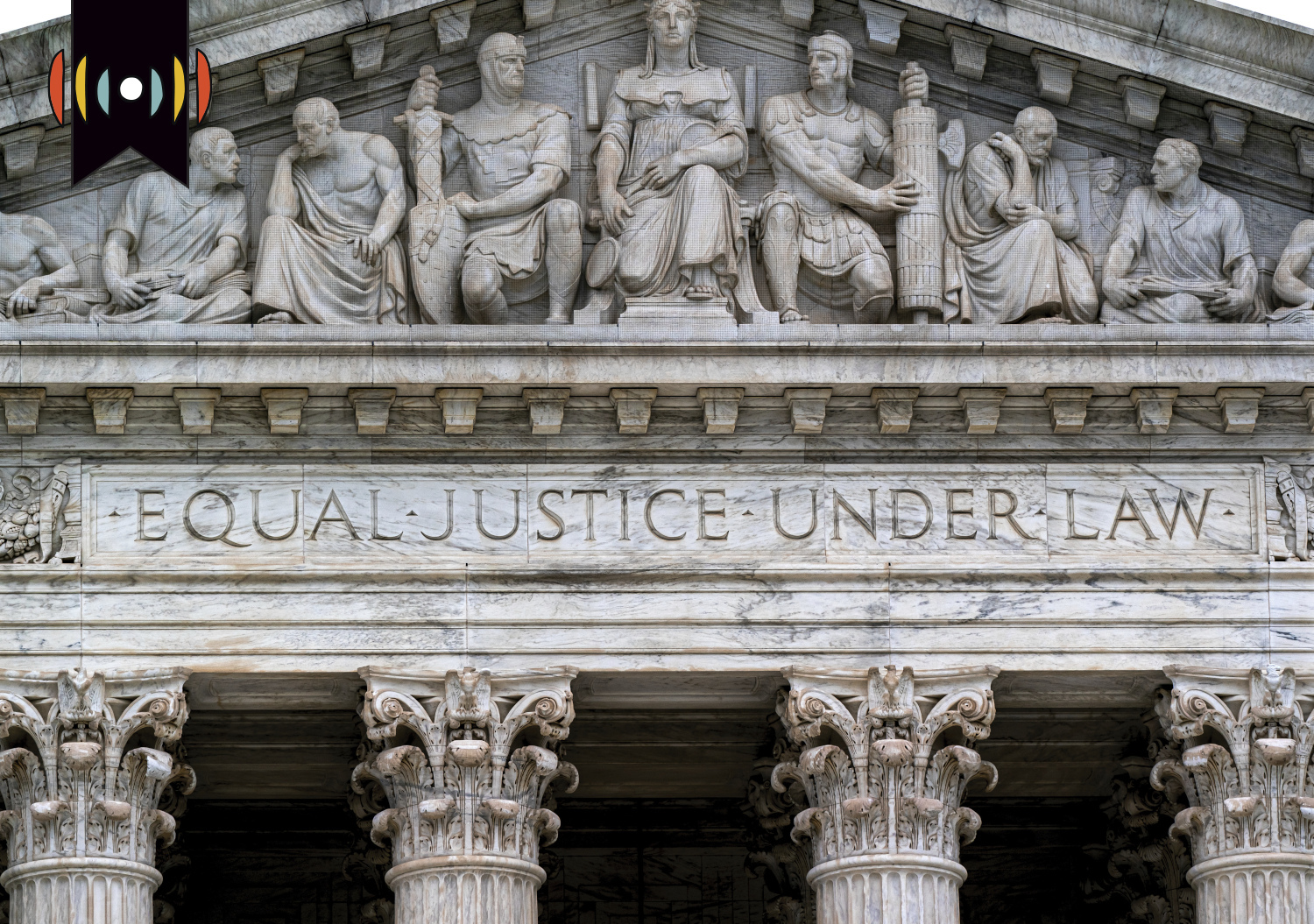 PAUL BUTLER, HOST: Coming up next on The World and Everything in It: A big win for religious exercise handed down this week from the US Supreme Court.

The state of Maine is a rural state with many sparsely populated areas. That means a sparse tax base, and that means some school districts can’t afford to operate a high school.

The state’s promise of free education for all led to a program in which rural students could choose to attend a neighboring public school or private school and receive the money to pay for it.

MYRNA BROWN, HOST: But about 40 years ago, the state excluded faith-based schools from this tuition-assistance program.

One family decided to fight back. In 2018, David and Amy Carson sued the state and argued the policy discriminated against religion. And now they’ve won their case at the US Supreme Court by a vote of 6-3.

BUTLER: Someone who’s been fighting for fairness in the state of Maine for the last 25 years is Nicole Stelle Garnet. She’s a professor of law at the University of Notre Dame. She also directs the Religious Liberty Clinic there. And she filed one of the many amicus briefs in this case. WORLD’s Mary Reichard caught up with her after Tuesday’s decision to get her reaction.

MARY REICHARD: Nicole, let’s get right to the opinion. Summarize what it says?

NICOLE STELLE GARNET: So the court reiterated a principle that it had already made clear in prior opinions, which is that the government if it chooses to make a public benefit available to private entities, private organizations, private individuals, it cannot exclude them because they are religious.

REICHARD: And on what grounds?

GARNET: So the First Amendment prohibits discrimination against religious entities, and it requires Government neutrality toward them. So this program has been challenged many, many times, including by myself. And the court finally said that the exclusion of religious schools from the options available to kids participating in this program violated the Free Exercise Clause.

REICHARD: The opinion builds upon prior Supreme Court precedent: one is a case from 2002 called Zelman that held a state could let children participating in a private school choice program spend public funds at religious schools.

REICHARD: And a case called Locke v Davey in 2004 upheld the state of Ohio’s scholarship program that excluded public funds if they’d be used for a theology degree.

GARNET: The Court upheld the law, in a strange opinion that says the state had an interest in preventing the funding of education of ministers. So that's sort of in the background. But in a series of cases over the last five years, they've sort of chipped away at that. The first case was a case called Trinity Lutheran. It was a Missouri case. Missouri had a program that provided tires, recycled tires for playgrounds, and they excluded a Lutheran preschool on the grounds that the school was religious. The court invalidates that saying, this is a discrimination against religious entities. If you're going to make this available to secular preschools, you have to make it available to religious preschools.

Then two years ago in a school choice case called Espinoza versus Montana, the state of Montana had invalidated a school choice program. Supreme Court reiterates the holding in Trinity Lutheran and says, look, you don't have to have school choice. But if you're going to have school choice, you cannot discriminate against religious schools, nor can you rely on the fact that your program includes religious schools as grounds for invalidating it that is unconstitutional. So those these cases lead up to Carson on Monday. In many ways, Carson is simply an application of those holdings.

REICHARD: There were three dissenters. What did they have to say?

GARNET: Their main argument, I think, is simply that the First Amendment allows states to have some they use the term “play in the joints,” that if a state wishes to have a higher level of secularism or further separate church and state fund does refuse to fun thing, religious things, if it doesn't want to that ought to be permissible. Justice Breyer seems to be very concerned that funding religious entities will cause strife. He's very big into this idea that funding religious programming will cause division in our culture, division in our society. There's no evidence that funding religious schools has ever caused strife. I know, at least since the 19th century. I mean, they're 31 states with private school choice programs except for Maine and Vermont. All of them include religious schools, and as far as I know, there has been no religious strife as a result.

REICHARD: Very good. Final question here for you, Nicole. What's this opinion mean for all of us, not just people living in Maine?

GARNET: Well, I guess I would say, the first thing to keep in mind is some of the commenters on this opinion, including the dissenters act like it's, it's just sort of this amazing, groundbreaking, dangerous, you know, new development that all of a sudden the government must treat religious organizations fairly. There's no new legal ground broken in this case. So it's an important reiteration of an important principle, which is that religious believers and religious institutions are equally entitled to the equal benefits of citizenship and fair treatment by their government.

So the immediate impact is in the state of Maine and Vermont, you can't exclude religious schools from your school choice program. I think over time, though, it will have a bigger impact for a couple of reasons. The first is when legislators debate an expansion of parental choice, often state legislatures and later state courts try to rely on state constitutions to block them. These are so called Blaine amendments, state establishment clauses. And Carson sort of takes that argument off the table in most states. So. So that's good news. It paves the way for a further expansion of parental choice and education, giving parents more options, and including the options of attending religious schools.

And then I think it's important to keep in mind that this case, the principle issue in the Carson case extends beyond the parental choice context to other contexts. And I would be willing to bet there are hundreds, if not 1000s, of laws on the books in the states and in the Federal Register, that say religious, social service provider ‘X’ can participate, can get public funds, but not if they behave religiously. So you may have a Headstart program, you can participate in Headstart, but not if you're a religious Headstart provider; you can be a homeless shelter, but not and get money, but not if your homeless shelter has religious programming. This holding applies to those restrictions too. So I do think there'll be a lot more litigation going forward and I suspect the bulk of it will be outside of the education context.

REICHARD: Nicole Garnett is a law professor at Notre Dame Law School and a Fellow at the Manhattan Institute. Nicole, thanks so much.