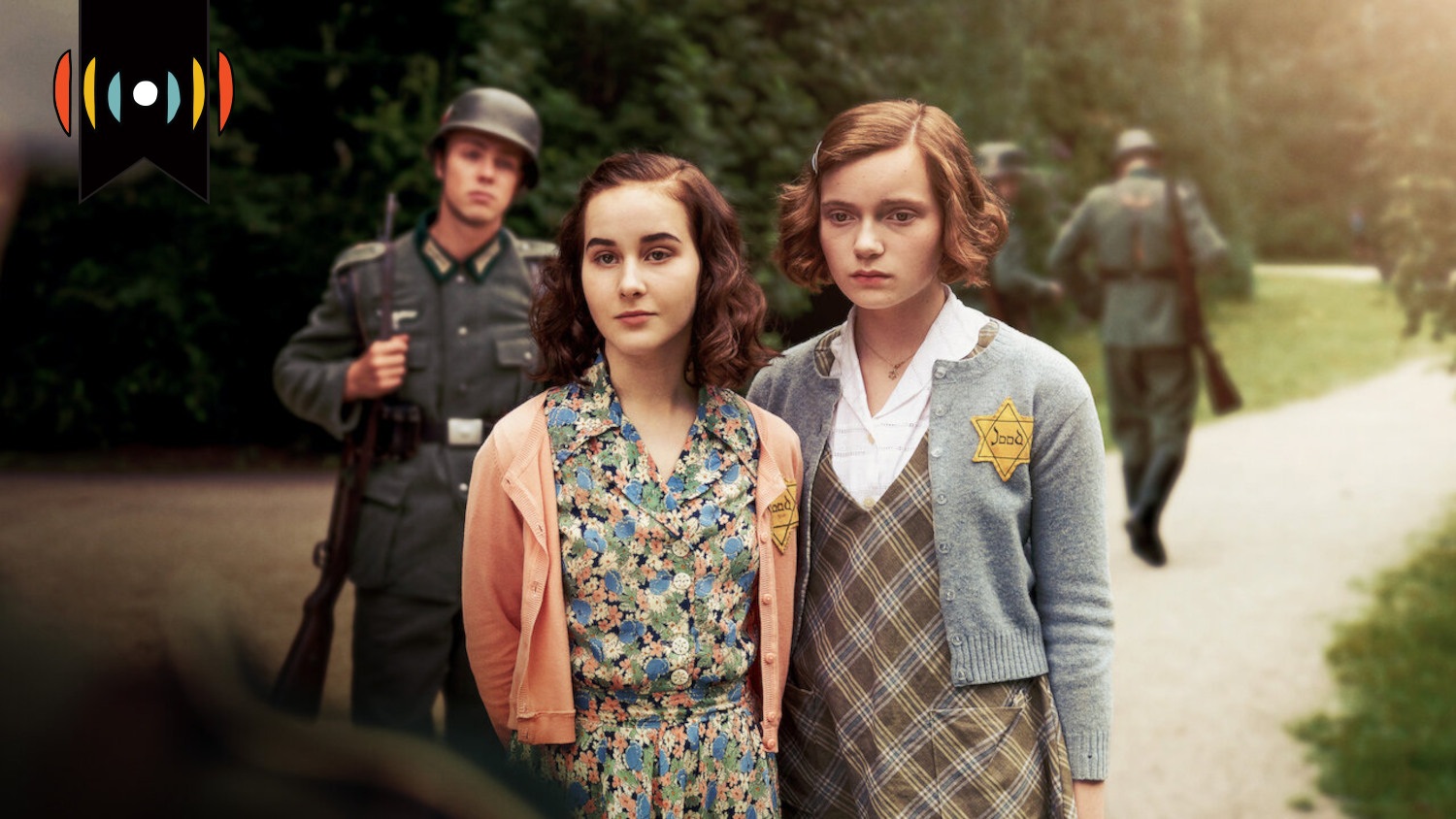 MYRNA BROWN, HOST: Today is Friday, February 25th. Thank you for turning to WORLD Radio to help start your day.

PAUL BUTLER, HOST: And I’m Paul Butler. Coming next on The World and Everything in It: friendship in the shadow of war.

BROWN: And just one note to parents before we go further. This next piece references material that might not be suitable for younger listeners. If you have the kids around, you might want to skip ahead about six minutes and come back later.

Anne Frank and her diary have given generations of young readers a personal look inside the horrors of the Holocaust. But before she became a German prisoner, Anne was just a normal young girl growing up in Holland.

BUTLER: A new movie about Anne shines a light on that time, through the eyes of her best friend. It’s a moving story as well as a cautionary tale.

EMILY WHITTEN, REPORTER: Before her diary and tragic death at the hands of Nazi tormentors, Anne Frank was a spirited, funny, and, at times, sinful young girl in Amsterdam, Holland. In the new Netflix film, My Best Friend Anne Frank, we see that Anne through the eyes of her childhood friend, Hannah Goslar.

Fair warning. This is a Dutch film, and if—like me—you don’t speak Dutch, you’ll need subtitles or the version with clunky English dubbed over it.

Many Christians will still likely want to watch. The movie rating site Rotten Tomatoes shows that audiences like the film better than critics. That’s partially because this isn’t avante garde storytelling but a tale of two girls’ friendship, expertly filmed, with main actresses who will draw viewers in.

CLIP: Where’s that ring? What ring? The one you put on in class. I’m saving it for my own true love. Don’t be like that!

Their friendship moves on a collision course with the Nazi storm of war and persecution of Jews across Europe. Suddenly, the Franks disappear, leaving behind a black cat and a cover story about an escape to Switzerland. The Goslars hope to escape, too, but before that happens, they hear the dreaded knock of soldiers coming to take them away. Hannah’s father stands frozen in the living room.

When Hannah opens the door, Nazi soldiers burst into the room. One shoves Hannah’s father to the ground…

Much of this story is told through flashbacks. In the present, Hannah clings to hope for Allied rescue at a German concentration camp. But she remembers happier times before the war with her family and friends, especially Anne. Near the end, Hannah discovers Anne in the same camp, though on the other side of a grass and wire fence.

The movie draws on the real Hannah Goslar’s story. Over the years, she shared her experience through public speaking and a 1997 book, Memories of Anne Frank. Hannah met Anne in 1934 when both their Jewish families left Hitler’s Germany and resettled in Amsterdam.

Here’s Hannah Goslar speaking in a 2017 video by Christians in Defense of Israel.

GOSSLAR: Several days later, when mother brought me to kindergarten, I didn’t know anybody, I didn’t know the language. And then I saw that little girl from the grocery shop. When she finished with her music, she ran in my arms and that was it. From that moment, we were good friends.

While I do recommend Christians watch this TV-14 film, I want to warn you—the devil is in the details. The version of Anne Frank’s diary I read in the 90s includes edits by Anne herself and later by her father. Those edits included sexually descriptive material. Since then, many publishers put that content back into Anne’s diary—leading some to protest its use in schools and libraries.

Here, filmmakers only briefly reference that offensive material. But they do focus more on boyfriends and puberty than Hannah’s memoir.

CLIP: Hey Hanneli, did you French kiss with Alfred already?

In the most uncomfortable scene, Anne playfully tries to touch Hannah’s breasts. She also forces Hannah to look at a drawing of sex organs, which viewers clearly see.

Many Christians may think, “Well, that came out of left field.” But it didn’t. It reflects part of Anne’s story that older generations muted but today’s culture celebrates. I don’t recommend we abandon Anne’s story or turn to book burning. But we can be careful to discuss this kind of scene with our teens. Adults may also want to track down the older version of Anne’s diary for young readers.

Despite this nod to cultural trends, filmmakers do tastefully present Hannah’s Jewish faith. We see her family struggle to pray and hold on to God in the midst of so much tragedy.

I hope Christians see themselves in these families. But like Christ who wept over Jerusalem, we should also say, weeping, that any faith that rejects Christ will not save.

This heartbreaking reality hits home when Hannah tries to encourage Anne a few days before she dies.

We often view movies about the Holocaust as cautionary tales about anti-semitism or totalitarianism. With Russia and China on the rise, Christian freedoms under threat at home, and growing violence against Jews around the world, we do well to see these implications.

But Christians can go deeper. Because of sin, we all remain under sentence of death. Apart from Christ, Anne Frank’s story will be our story. As Jesus said when he heard of a nearby tragedy, “Unless you repent, you will all likewise perish.”

My prayer is that Hannah Goslar, now living in Jerusalem, and all her beautiful family might find Him while it’s still called today. He’s the best friend we all need.