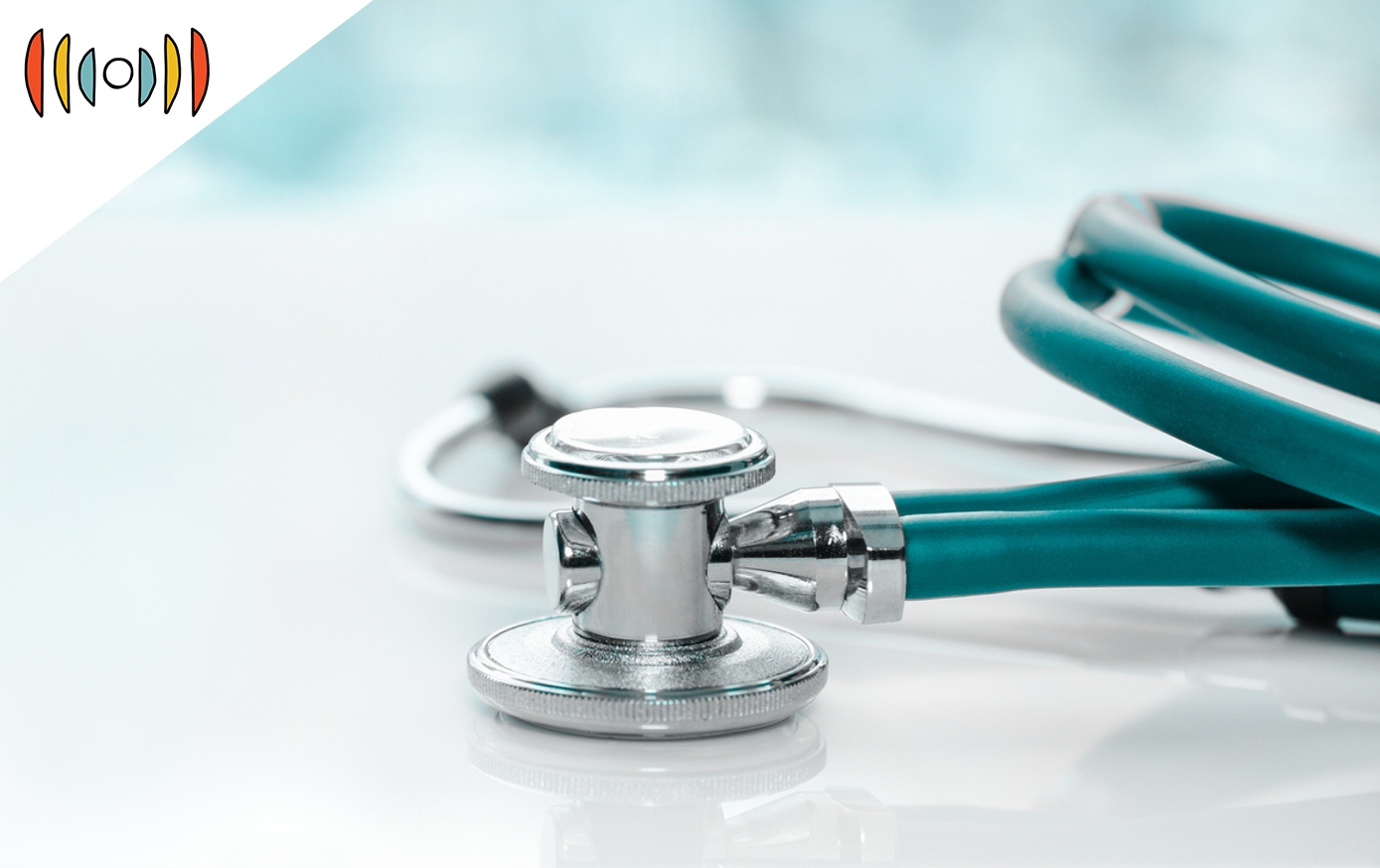 NICK EICHER, HOST: Coming up next on The World and Everything in It: a renewed threat to religious liberty in healthcare.

Many doctors and other medical workers in America object on religious grounds to taking part in certain procedures like so-called gender reassignment surgeries.

But some people claim that those objections are not protected under the First Amendment. And the new Health and Human Services Secretary Xavier Becerra is one of those.

MYRNA BROWN, HOST: Becerra is reviving the pressure that Christian healthcare professionals felt during the Obama years. He recently appealed a January ruling that protected doctors at Catholic hospitals and clinics run by the Religious Sisters of Mercy. That ruling protected them from having to participate in gender transition procedures under Obamacare.

EICHER: Well, joining us now to shed a little more light on this is Dr. Jeffrey Barrows. He’s an OB-GYN and Senior Vice President with the Christian Medical & Dental Associations.

JEFF BARROWS, GUEST: Good to be with you, Nick. Good morning.

EICHER: Well, Doctor, as we mentioned a moment ago, the Biden administration is appealing a federal court ruling. Talk to us a bit about the origins of this case. I understand it goes back to a transgender mandate in the Affordable Care Act.

BARROWS: Yes, in about 2016. Health and Human Services changed the language of the definition for sex discrimination within their regulations. And the change made it so that the word "sex" rather than referring to biological sex could be also referring to not only gender but also the issue of pregnancy, which then meant that if someone decided to not provide gender transition care or even provide an abortion to somebody who was requesting it, they could be accused of discrimination. And so our organization did file suit and did win initially in the district court. And we have decided that with the new administration that this is a continued concern.

EICHER: Have you spoken with healthcare professionals who have been pressured to take part in procedures that violate their conscience? Can you give us an example of one such instance?

BARROWS: Oh, yes. Nick, I am on the phone on a fairly regular basis with our members. And fact, just before getting on this interview with you, I was talking to a member who has been disciplined simply because he didn't agree with using preferred pronouns in the clinic that he's working in. I not long ago was on the phone with another member who was also disciplined because she wouldn't participate in a gender transition procedure. And within the last week, I've talked to somebody who, under somewhat mysterious circumstances, suddenly lost her job. And it was shortly after she had mentioned, and we've done some work, that she wanted to work one day a week in a Christian health care facility. And prior to that, there had been no complaint about her work. And then suddenly she talks about this, and then she doesn't have a job. So this is a regular threat. And it's unfortunately, it's increasing.

EICHER: Dr., the Biden administration clearly believes that surgery and other medical procedures are the right treatments for gender dysphoria. Would it be correct to say that there is no medical consensus backing up that position?

BARROWS: I would completely agree with that. Yes, there is no medical evidence that backs it up. And in fact, especially when you deal with minors all of the evidence goes the other way, which is why there was a recent court decision in the United Kingdom with the Tavistock clinic. And what happened was the UK highest court found that they were treating children without giving them proper consent and without good medical basis.

EICHER: Now, we've been talking about religious conscience, and we set it up this way. But I wonder, have you spoken with doctors who object to some of these procedures on non religious grounds? Doctors, perhaps, who just feel that this isn't a prudent idea?

BARROWS: I think many of our members, Nick, are opposed to it almost more because of the lack of medical evidence rather than the "religious conscience" side of it. And they're really, the evidence that is out there, even for adults, is so poor. There are studies that are small. They are heavily biased. They haven't been well done. When you really look at the best quality medical studies—which are studies that involve at least 1000 individuals, especially if they can be randomized and looking over a long period of time—they don't really show any benefit to the surgery or the treatment. One of the biggest reasons that's often cited to go through gender transition is to reduce the incidence of suicide. Well, that has not ever been proven. And in fact, there's some evidence that it may even make the risk of suicide worse.

EICHER: Now, I know you've been working with the Becket Fund for religious liberty on this case with the Christian Medical and Dental Association. I'm sure you know enough to answer whether you get the sense that this case is headed to the Supreme Court.

BARROWS: I can't say for sure that our particular case will go to the Supreme Court. It's in the circuit court now, but there's no question that one case will sum. I know that there are several cases involving Catholic hospitals and other Catholic individuals that are fighting with and being sued because of discrimination. So I don't have any doubt that eventually, the issue of healthcare right of conscience will eventually get to the Supreme Court. And if it happens to be our case, we would be thrilled.

EICHER: Okay. Dr. Jeffrey Barrows. He is Senior Vice President of bioethics and public policy for the Christian medical and dental associations. Dr. Barrows, it’s been great to talk with you. Thanks so much.

BARROWS: Thanks for having me, Nick.