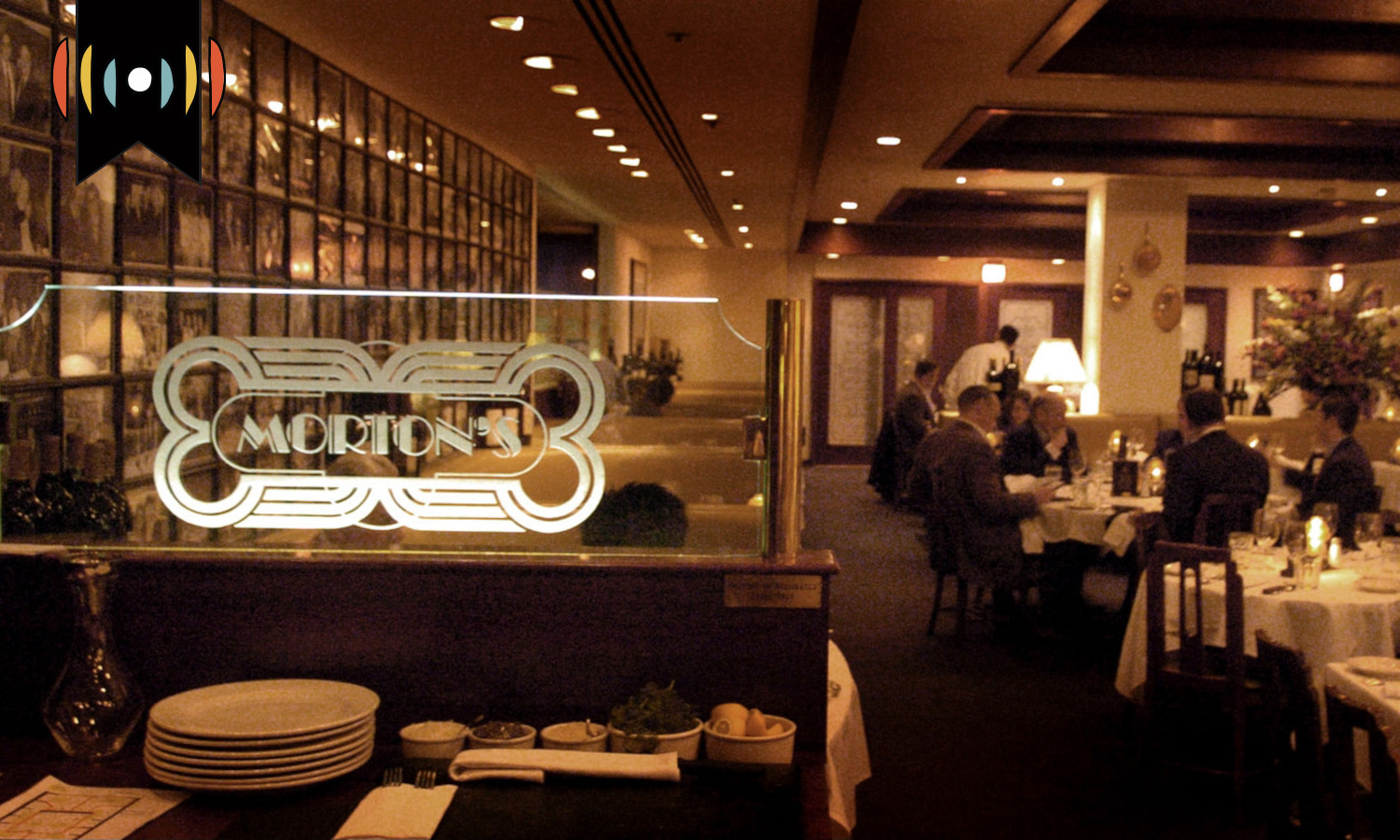 PAUL BUTLER, HOST: It’s Thursday the 18th of August, 2022. Glad to have you along for today’s edition of The World and Everything in It. Good morning, I’m Paul Butler.

MYRNA BROWN, HOST: And I’m Myrna Brown. First up on The World and Everything in It: pro-life businesses face backlash.

Since the Supreme Court released its opinion overturning Roe v. Wade, pro-life businesses have been under attack—but not necessarily in the way you might think.

BUTLER: That’s the Young Turks describing the scene at a Washington D.C. restaurant last month. What’s really important, though, is what happened to Morton’s after those protesters left. It got swamped with negative reviews on Yelp and Google, but not about the food or restaurant quality: rather about abortion. Eventually the Steakhouse’s parent company got Yelp and Google to take down the political reviews.

BROWN: But then protesters changed tactics: thousands of fake reservations flooded Morton’s system until they put in a credit card requirement for each reservation. Here to talk more about incidents like this are WORLD’s Carolina Lumetta and Josh Schumacher. You guys, we’re delighted to have you with us.

JOSH SCHUMACHER, REPORTER: Thank you! We’re delighted to be here.

CAROLINA LUMETTA, REPORTER: Yeah, thanks for having us.

BROWN: So, you two wrote a piece in the latest issue of WORLD Magazine about pro-life business owners facing off against malicious spammers. Tell us about what’s going on?

LUMETTA: Online activists are creating major headaches for pro-life groups. We’ve seen some activist groups design an easily downloadable algorithm that can blast a fake online review of a crisis pregnancy center every 20 seconds. This same concept is now being applied to restaurants like Morton’s Steakhouse and other businesses that have nothing to do with abortion or religion … but are owned by (or simply host) people with pro-life beliefs. Josh actually got the chance to talk to one business owner who was dealing with this.

SCHUMACHER: Yeah, so, I got to speak with John Lillis. He’s the “Skipper”—awesome title—of Lifeboat Coffee in Phoenix, Arizona. Here’s what he had to say:

So basically, he's gotten a bunch of online spam, and he hasn't really changed anything at all about what he or his business are doing. He's just kind of paying the price, really, of being pro-life in a post-Dobbs world.

BROWN: So, now, I have a question for you guys. Aren’t these kinds of digital protests preferable to in-person ones? If you’re a business owner, wouldn’t you rather receive virtual criticism than actual disruptions to your work?

LUMETTA: So think back to the protests of the 60s, the lunch counter sit-ins and the bus rides. These were more localized protests and in person events focusing on specific highways or a Woolworth's lunch counter. But today, all anyone really needs to protest is an internet connection. People thousands of miles away from that steakhouse here in DC can do their bit just by posting as if they've been a customer there. And they know it's an effective strategy because businesses, especially now, depend on online traffic and reviews. And this negative online attention hits small businesses much harder when they lose customers over it.

SCHUMACHER: And it's important to note as well that, like Carolina said, this negative attention online is not happening in a vacuum. In some cases, it's also coming with very real in-person damages to property or protests. John Lillis actually shared one story with me that I think kind of epitomizes what pro-life businesses are having to go through outside of the digital front.

LILLIS: Now, my rotisserie and cafe’s not in the best neighborhood in Arizona. But um, somebody threw a rock through the window. And you know, it's like, $1,000 window, right? So I looked at the video feed, and I said to my friends, look, if it's a zombie or neighborhood homeless guy, some drug guy, I don't care, you know, that stuff's gonna happen. But it was some young dude, man bun, little white backpack. Nice Keds  you know, like, clearly, it was not a random act of violence or vandalism. Right.

BROWN: So, were business owners willing to talk to you guys about this for the most part?

LUMETTA: For the most part, no, actually, they weren't because they're concerned for their safety. A lot of business owners were worried that people might read our article on it and target them all over again, with maybe more rocks through windows. A lot of them have continued to receive threatening emails and phone calls. One small business said they're just trying to move on and protect their employees, and another completely deleted all their social media platforms, which is really detrimental to a small business, but they said it's trying to stay safe.

SCHUMACHER: Yeah, part of the reason I would imagine that John Lillis was willing to talk to us is, well, for one, he's just not a fearful guy. But for another, the point of his business is being pro-life. And that's something that his business has been ever since he started it 10 years ago. And, you know, a lot of these businesses, they're not pro-life, they're not pro-choice. They're not really going either way. I mean, the owner might have a preference or they might have liked a comment on Instagram or something like that. But a lot of these businesses, this is something that's kind of striking them out of the blue. John Lillis, in a way, is kind of prepared for this and is able to to expect it.

BROWN: So, Josh, has Lillis taken any safety measures or anything after someone’s thrown a brick through his window?

SCHUMACHER: Yeah, well, sort of. I'll go ahead and let him tell you.

LILLIS: Like, this is Arizona, though. So you may not know this, but it's a constitutional carry state. So I carry two guns at all times. And I'm military trained. So I'm like, it's perfectly safe. You have nothing to worry about here in Arizona. So I mean, it didn't have that big of an impact.

But see, despite this, his two teenage daughters who used to help out around the coffee shop, sort of like baristas, they'd help with making coffee drinks or they'd help with cleaning things up. They don't want to come by anymore. And his wife has also stopped the rest of their children from dropping by the coffee shop as well.

BROWN: A tough situation, for sure. Thank you guys so much for talking with us! This has been very helpful.

SCHUMACHER: Thank you so much for having us.

LUMETTA: Yeah, thanks for chatting.

BROWN: To read more about this situation, check out Carolina and Josh’s story in the latest issue of WORLD Magazine. We’ve included a link to it in today’s transcript.