John Lillis loves life and ­coffee. He started Lifeboat Coffee Co., based in Phoenix, 10 years ago, branding it as “America’s Pro-Life Coffee Co.” That catchphrase eventually changed to “The Official Coffee of the People Who Love Life” as the business continued to post pro-life messages and support protections for the unborn.

So it surprised Lillis—aka “the Skipper”—when people who’d bought his self-roasted coffee for years and followed his social media pages suddenly turned on his shop after the Supreme Court’s Dobbs v. Jackson decision, in which five justices voted to ­overturn Roe v. Wade. Hate mail flooded his inbox: “[Obscenity] you.” “You hate women!” “I’m never buying your coffee again!”

One night, about a week after Dobbs, a brick flew through a $1,000 window at Lifeboat Coffee.

“The culture of death has been fomenting under the surface, and now it’s bubbling over,” Lillis told WORLD. “Anybody who offers joy versus suffering or life versus death, becomes a threat to them.”

We called half a dozen establishments that had experienced pro-abortion harassment. Of those, only two responded. The rest declined our interview requests, citing concerns about safety, and just kept quiet.

It’s easy to see why. In May, a coffee shop in Colorado “liked” and commented on a pro-life Instagram post. That led to a mass boycott that prompted the café to delete its social media accounts and hide identifying information for its employees. At a food business and coffee shop in Western Michigan, pro-abortion protesters sprayed “SHAME” in red paint over the business’s windows after finding out the owners attended a local church. We contacted the owners, but they worried that talking about their experience might renew unwanted attention and even turn violent. 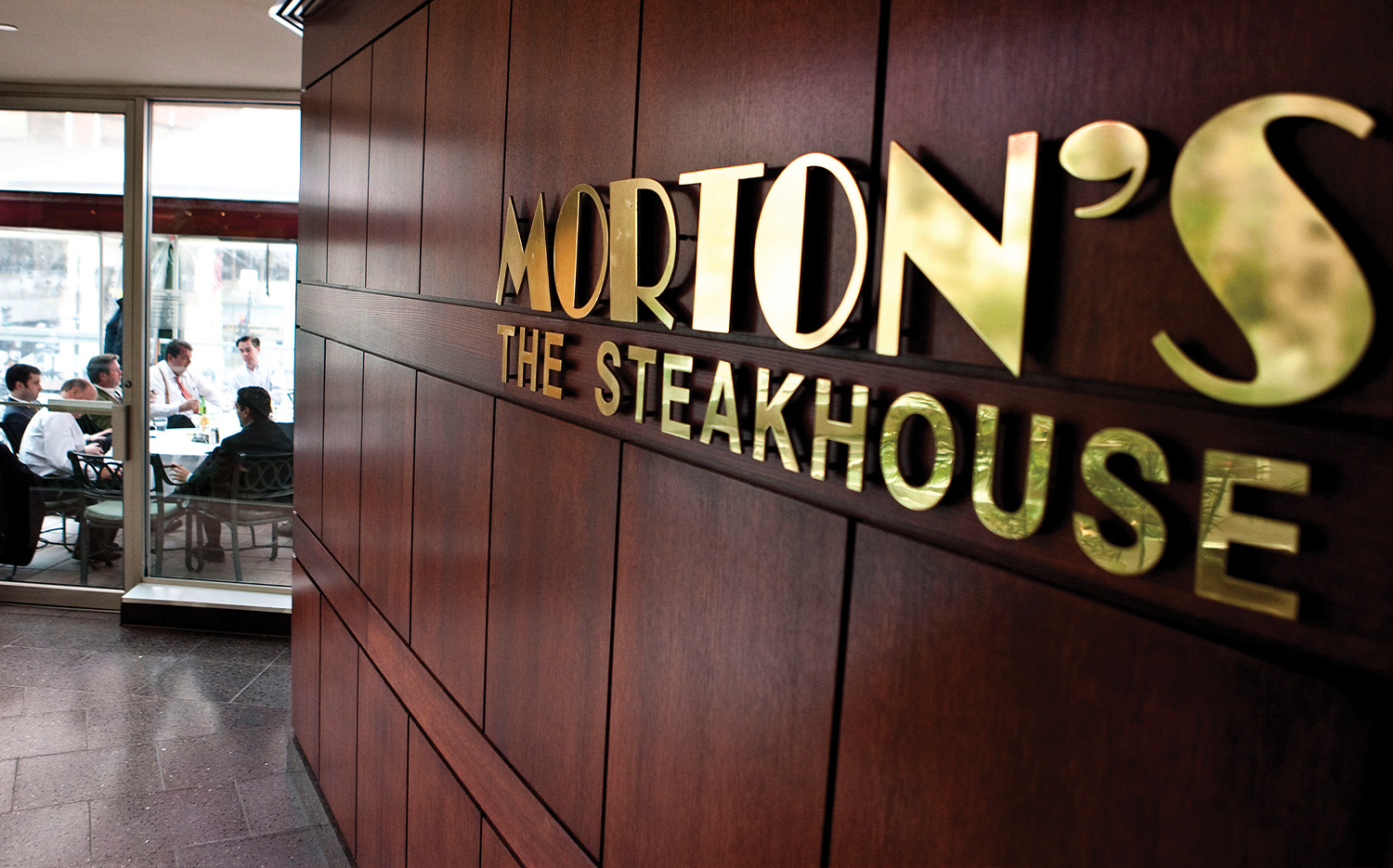 Gen Z protesters have traded sit-ins for spamming. In the digital age, internet-savvy protesters can hide behind a screen, create fake accounts, and bury their identities, making detection nearly impossible. One activist organization, Gen Z for Change, advertises its SAFER Initiative: The first letter of the acronym stands for “spam,” and one click on the initiative’s website allows armchair protesters to download a code that distributes a fake online review of a pregnancy resource center every 20 seconds. The same type of code has been replicated for other businesses deemed politically incorrect.

The U.S. Communications Decency Act protects third-party websites like Yelp from liability for reviews, and it also includes provisions for patrons to sue a business for posting fake reviews of itself. But legal recourse for an influx of reviews from people who have never entered the establishment is uncharted territory.

In some cases, businesses can sue customers or reviewers for libel or ­defamation. The catch? They have to prove not only damages but also the identity of the person who posted the review.

It’s not just Christian-owned ­businesses on the receiving end of pro-­abortion ire. Morton’s The Steakhouse in Washington, D.C., became the ­rallying point for protesters on July 6 when activist groups learned conservative Justice Brett Kavanaugh (who voted to overturn Roe) was eating ­dinner there. Protesters swarmed outside the restaurant, forcing Kavanaugh and his security detail to retreat out a back entrance.

In the following days, online reviews tanked the high-brow restaurant from 4.5 stars to barely one. Comments like, “Sucks that they hate women,” or “If you don’t want protesters, don’t feed fascists,” filled Google, Yelp, and Facebook posts.

Morton’s umbrella corporation reached out to Yelp and Google, which ran keywords to remove most of the obviously politically motivated reviews. A Morton’s representative told Politico, “Politics, regardless of your side or views, should not trample the freedom at play of the right to congregate and eat dinner. ... Disturbing the dinner of all of our customers was an act of selfishness and void of decency.”

In a world increasingly connected online, internet reviews can make or break a small business. Interestingly, big tech companies disabled the review feature for pregnancy resource centers. Other oft-targeted businesses have tried to reply to Google reviews with civility, leaving a polite reminder that the reviewer has not been a customer and an offer to improve service.

But the attacks have also inspired fear. Lifeboat Coffee’s John Lillis said his teenage daughters—who used to help make food and coffee and clean up—no longer come by the shop.

Still, for the Skipper, the opposition is an opportunity to show kindness. When he receives a hateful email, Lillis said, he tries to craft a cheerful response: “Thanks for your feedback. God bless your day!”

Josh is a breaking news reporter for WORLD. He’s a graduate of WORLD Journalism Institute and Patrick Henry College.