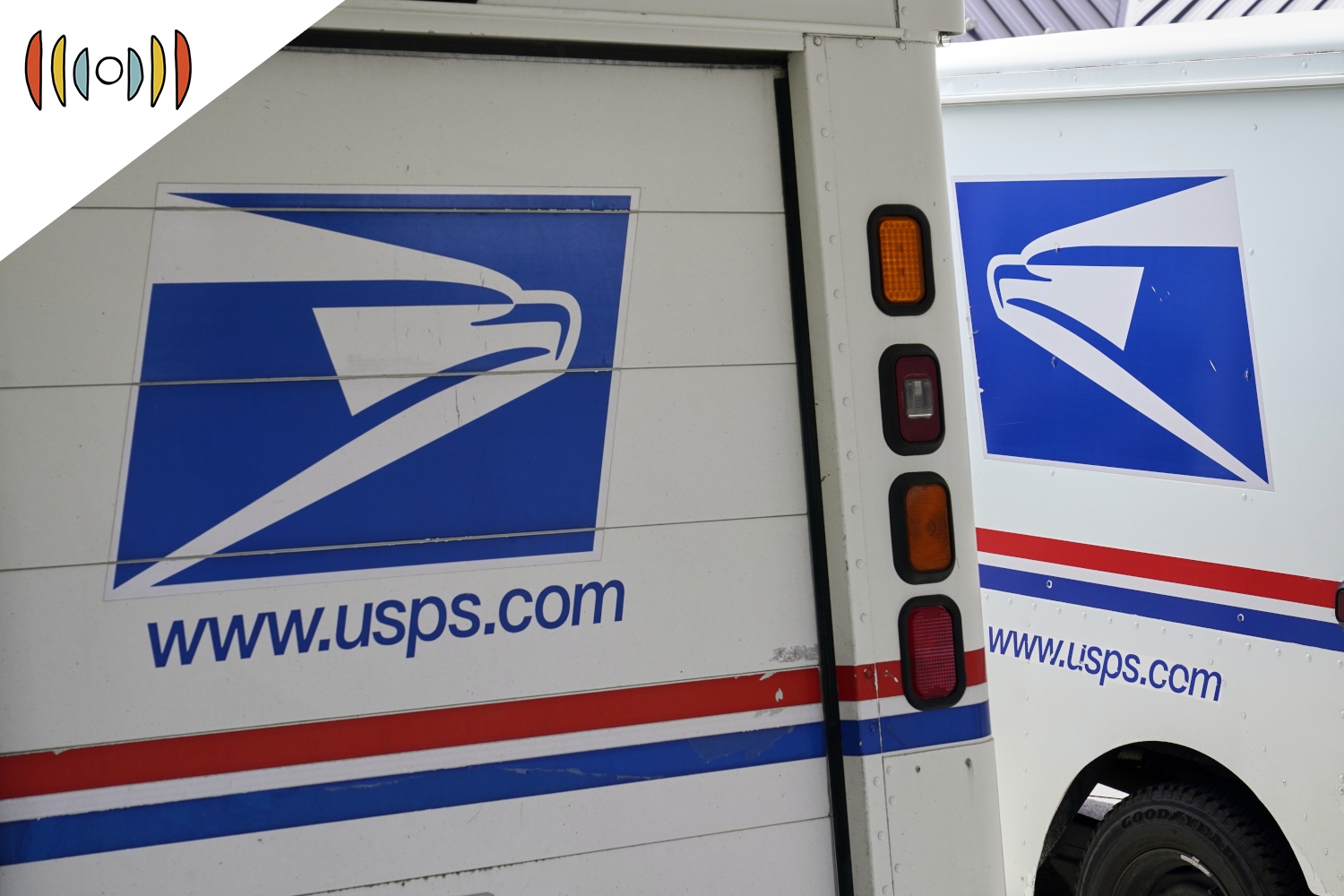 MARY REICHARD, HOST: It’s Thursday, the 17th of June, 2021. You’re listening to World Radio and we’re so glad to have you along today. Good morning, I’m Mary Reichard.

MYRNA BROWN, HOST: And I’m Myrna Brown. First up on The World and Everything in It: the U.S. Postal Service.

Neither snow nor rain nor heat nor gloom of night stops these letter carriers, but money problems might. Financial woes have plagued the Post Office for decades. Last year, the agency lost $9 billion. And efforts to balance the budget have largely failed.

REICHARD: But a new bill in Congress aims to patch up the Postal Service and keep those mail carriers making the rounds. Here’s WORLD’s Anna Johansen Brown.

ANNA JOHANSEN BROWN, REPORTER: This blue mailbox is a dying breed. It’s on a quiet street corner in Glen Ellyn, Illinois. Even residents who’ve lived on this block for years don’t know it’s here. But a postal worker comes to check it, every single day around 4 p.m.

That’s because the postal service has one core mandate: universal service.

WOODS: One of our missions is to ensure that every address in the country receives mail every day.

David Woods is a retired postmaster in Massachusetts. Every day, postal workers climb into trucks, ferries, and planes to deliver mail to every address, no matter how remote—from an island in Maine to a cabin in Montana. There’s even a little community in the Grand Canyon where postal workers deliver the mail by mule.

WOODS: Everywhere where there is a registered address, there's a letter carrier that is delivering mail.

GEDDES: The Postal Service is, in fact, in this limbo.

Rick Geddes teaches infrastructure policy at Cornell University. He says that, in some ways, the postal service is supposed to operate like a business. It generates revenue from stamps and fees, then uses that to cover the costs of operation, without any government funds.

But in other ways, the postal service runs like a federal agency. It doesn’t set its own service standards, or even the price for stamps. Congress does that.

GEDDES: So it's very much still a government entity, even though it's supposed to operate in this business like fashion.

Another problem? Twenty five years ago, Congress saddled the post office with an extra financial obligation. Here’s Chris Edwards, an economist at the Cato Institute.

EDWARDS: A 2006 law required the agency to pre-fund the future retirement benefits of its employees.

Every year, the postal service must put millions of dollars into retirement health care plans for employees it might someday hire. Up to 75 years in the future. That puts enormous strain on post office budgets and post masters like David Woods.

WOODS: We felt the pressure because you had to do your best to stick within the budget that you were given. But there was always a reduction of somewhere between three and 7 percent. So do what you did last year, just do it with less money. That's where the pressure came through.

So far, the postal service has paid about $21 billion into that retirement health care fund. But it’s short by almost $50 billion. Those delayed payments continue to count as an expense and show up red on the ledgers.

Earlier this year, House lawmakers introduced a bill intended to wipe that out.

MALONEY: The committee will come to order. I now call up HR 3076, the postal service reform act.

One of the bill’s key components would remove that pre-funding requirement. The postal service would no longer have to pay for future retirees’ healthcare. Instead, those benefits would be covered by Medicare.

Lawmakers say that change would save the postal service $46 billion dollars over the next 10 years.

But Chris Edwards points out that someone still has to fund those benefits. It’s just a question of who.

Another part of the bill would mandate the postal service continue delivering mail six days a week. That’s a move that doesn’t make a lot of sense to Rick Geddes because mail volume has been dropping steadily since 2001.

Instead of doubling down on six-day-a-week delivery, Geddes thinks Congress ought to consider reducing it.

GEDDES: It's not clear that people need to receive mail delivery six days a week to every address. What we think Congress should do is revisit that maybe it should be three days a week, Monday, Wednesday, Friday is enough.

And those blue mailboxes on street corners? Geddes says we probably don’t need quite so many of them.

Both Geddes and Edwards say the reform bill is a good start. But they think the postal service needs more changes to keep the carriers going for generations to come.

EDWARDS: There is the weight of history here that the U.S. postal system has been, you know, a real key part of our republic now for two centuries. But times have changed. And I think we need our postal system to adjust to the new realities of 21st century economy.