What can the government and private industry do to defend against cyber attacks?

This Sept. 30, 2011 file photo shows a reflection of the Department of Homeland Security logo in the eyeglasses of a cybersecurity analyst Mark J. Terrill/Associated Press Photo 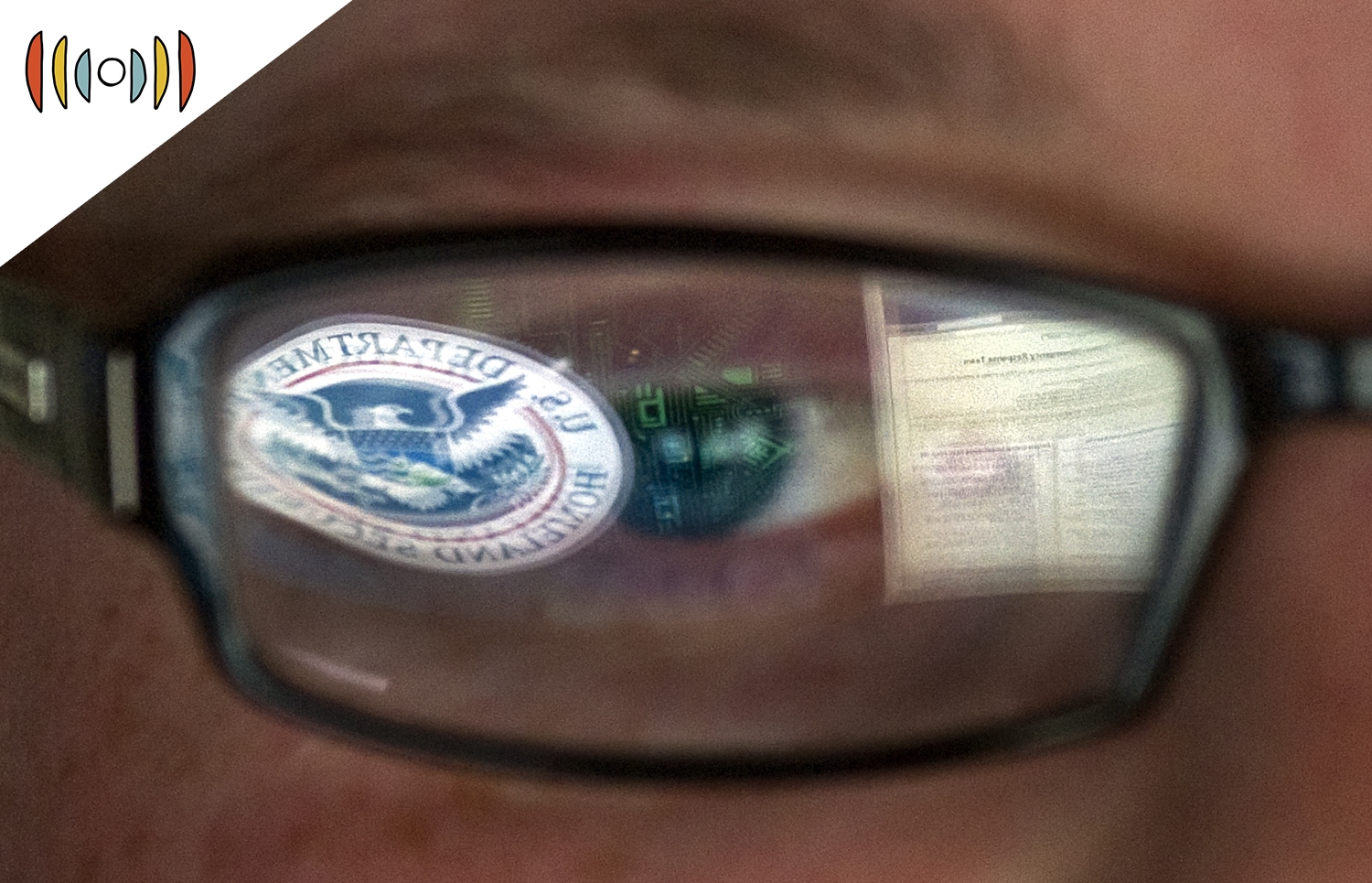 NICK EICHER, HOST: Financial analyst and adviser David Bahnsen joins us for our weekly conversation and commentary on the economy. David, good morning.

EICHER: Well, let's begin with this hack. So this is the second big headline hack we've had in a month's time. We had the Colonial Pipeline, we talked about that. Now we have the biggest meat producer in the world, JBS, responsible for a quarter of the beef supply in the United States, a fifth of the pork. That's a lot of food just a few days offline, so presumably, they paid a ransom. We won’t know that unless and until JBS confirms as Colonial Pipeline confirmed paying $4.4 million to the hackers to regain control of the computer systems. So I think the obvious question is, is ransom paying just going to be a cost of doing business in this environment now?

BAHNSEN: Well, it better not be. Because of course, ransomware, and paying the ransom, as a cost of business, will just simply exacerbate the negative feedback loop. It'll be insatiable. This is going to become a governmental issue. Well, it is a governmental issue. It's a national security issue. And it's my very firm conviction that this is a byproduct of nation state actors that are using criminal enterprises and what would seem to be rogue gangster operations. But I think as this continues to get unpeeled, I firmly believe that we're going to find Iran, China, Russia, and a number of bad actors at the heart of this. I spoke to a few weeks ago about where the crypto world fits into this. And I firmly believe this is going to accelerate the governmental intervention. And to some degree, the demise in the bubble around this whole world as right now, the ability to regulate and administer in this space is significantly hampered. And that is not going to be tolerated as these ransomware attacks continue.

EICHER: So will not be tolerated. What does zero tolerance look like?

BAHNSEN: Well, I think right now, the ability to use crypto as a medium of exchange is borderline comical in the sense that you're talking about something that in the last year or two has been at $10,000, $65,000, and $30,000, and the last two numbers that's within last couple of weeks. So I don't think a lot of people are very interested in conventional exchange with something whose value is so unbelievably volatile. But of course, if what you're trying to exchange in is the underworld and criminality, then you're a little less concerned about stability of value. The fact of matter is that there are I don't want to say it's 10, but it's near 10 regulatory bodies that would have jurisdiction here. The NSA, most obviously, in the capacity I'm talking about around security, but certainly the Department of Treasury, certainly the Federal Reserve, certainly the SEC, and certainly the Department of State, and you could go deeper from there into some sub regulatory agencies that many of our listeners probably wouldn't be familiar with. But there's a whole host of administrative actions I'm expecting that are going to result in a diminished opportunity set for the underworld to use Bitcoin, to conduct acts of terror on our nation's infrastructure. And whether you're talking about pipelines or our meat supply, that's what this is an act of terror on our infrastructure.

EICHER: You mentioned government, but what about private-sector innovation for self-defense: Can we rely on companies to build better mousetraps here? In other words, I imagine the market for computer security is about to explode if it hasn’t already.

BAHNSEN: Well it has already, but what I think is not just that the market or the size or the quantity is about to explode, but that the quality is about to explode. I think you're about to see this become a true growth engine. There is a significant technology company united states that we're heavily invested in, that is a mainstream name that has been around for, you know, nearly a century, they just announced a big partnership with the government on cybersecurity. And I think you're gonna see more outfits like that, which is the private sector, bringing their resources to the constantly under-resourced to government. And that's where a solution to this is going to have to come from. Because ultimately, the criminals are always one step ahead. And they only have to be right once. And the regulators have to continue to put out fires all over the place. And this is a very complicated world. So I think you're right, there will continue to be more investment there. But my belief is, and by the way, we got some really good feedback from some of the WORLD listeners after we addressed the subject a couple of weeks ago, I think that this has been really addressed. And there's it isn't like it's been ignored. Yet it just hasn't been addressed adequately. It hasn't been addressed competently enough. And it's time to put an end to this. But I repeat what I said about China, Iran, Russia, that there are nation/state actors at the heart of this, then you have a really significant and severe issue ahead, that will not be solved in months, or maybe even years. Because unfortunately, this is a new way to practice warfare.

EICHER: David Bahnsen, financial analyst and adviser. He writes at DividendCafe.com and you can sign up to have it delivered to your email if you’re interested. Thanks again. I hope you have a terrific week. Talk soon.