The dangers of our economic dependency on the Central Bank 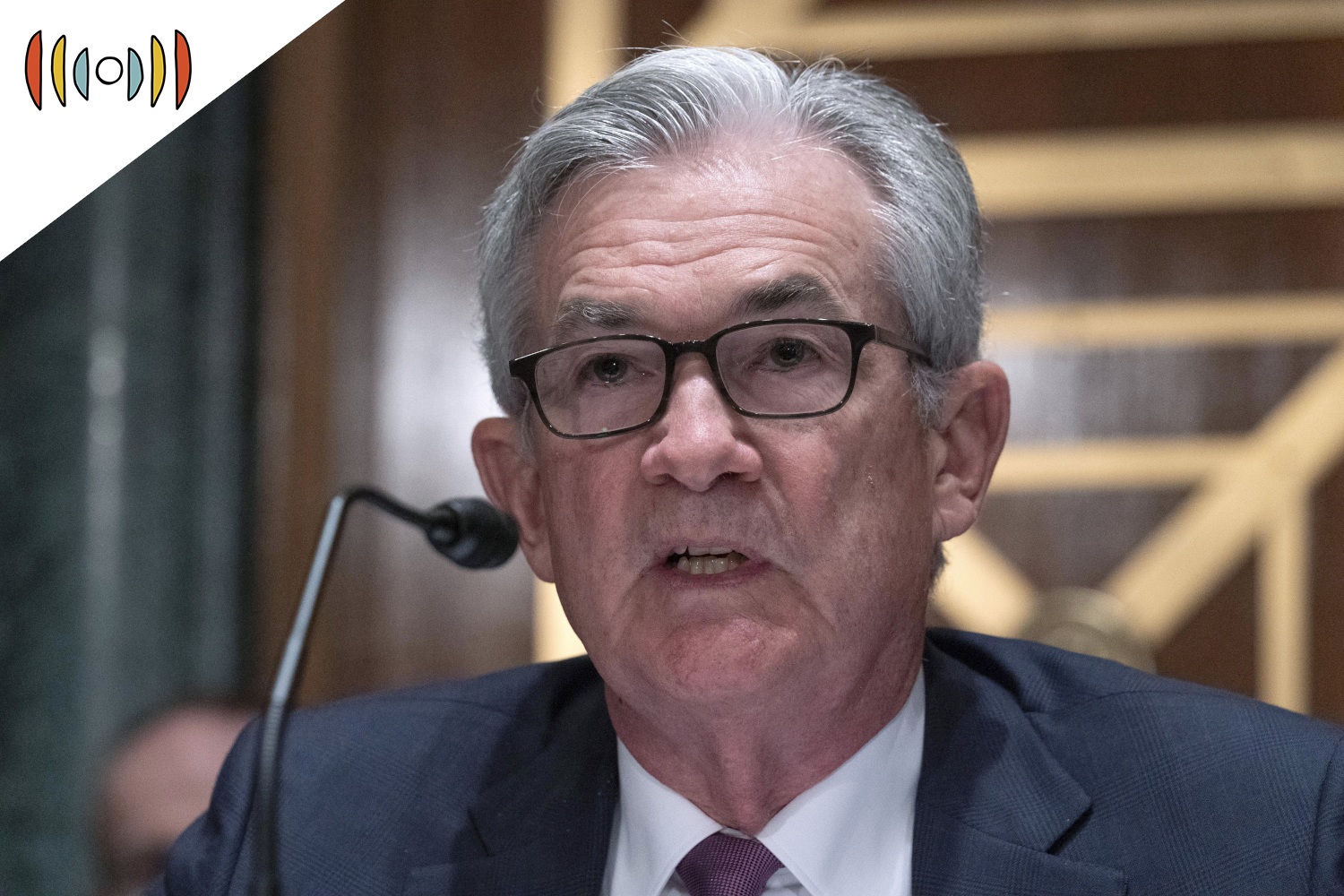 EICHER: Jay Powell, the chairman of the Federal Reserve—the U.S. central bank—gave his much anticipated, much commented upon speech at Jackson Hole, Wyo. Significant, not significant? Did he make news?

BAHNSEN: No, he just made David Bahnsen look pretty good. Because he said more or less what I've been saying for two months he was gonna say word for word. And, and that wasn't a big surprise. I think that the really upsetting thing here is the absolute obsession and fascination with what the head of our central bank was going to say, in one speech, on one day, at this luxury resort, because we just simply cannot sustainably have an economy that is so dependent upon what's happening out of the Federal Reserve. And, and so our national obsession with the central bank I consider to be unhealthy.

And the reasons I've laid out for that were not inflationary, and they were not conspiratorial, and they were not political. But I think that the fact that the heavy hand of the Central Bank and its stewardship is distortive. I think we become dependent on it. And I think it exacerbates inequity. And so those are my three categories of critique. But the fact that Chairman Powell basically said, we're looking to taper our quantitative easing, but we're not quite ready to do it yet. And we'll get more serious about it at the end of the year, and maybe it'll be the beginning of next year. Those are all things that more or less, I've been forecasting for some time. And he followed the script word for word.

EICHER: You mentioned our unhealthy obsession with pronouncements by the Fed, but isn’t there a sense that this obsession isn’t totally unreasonable if we’re expecting the Fed to prop up our economy or drive the economy?

BAHNSEN: Well, but see, things like quantitative easing are not driving the economy, the perception of the Fed and the way they intervene or distort the economy is very important. But the reality is that there's no such thing as an economy apart from human action, apart from the activities of entrepreneurs, and the free exchange between producers and consumers. And so that's what we believe the economy really is. And the more interventions that are there to try to smooth out difficult times, the more we distort that process—and this is not a new story.

It went to a whole other level with COVID and went to a real whole other level after the financial crisis. But we're now in kind of a more modern era where this is the expectation. And by the way, Nick, it's the expectation in every developed economy in the world: Japan, Europe, they're in the same boat. But the big announcement everyone's waiting on the Fed is what they're gonna do on quantitative easing, and quantitative easing doesn't do anything substantively for the economy at all. It is merely a computer entry of more excess reserves at the banks, it isn't leading more lending activity, it isn't leading to more production, it isn't leading more concern. Better, it's just an intervention. So stock market traders have to bet on how other people are going to bet about it. But as far as our ability to go out and invest in a project and for the real organic activity that I talk about all the time on this show: No, I don't think it’s relative. And so that's what's upsetting is that you have folks that are unable to go forward with real projects, because they're waiting to see what the Fed may do and not do. That's the intervention that I consider unhealthy. And yet, I really believe it's not going anywhere. I think that what the very heavy role of the central bank in our economy now, I don't think we've seen the end of it by any means.

EICHER: Switching gears, in a sense, to the heavy role of federal spending in our economy. Congress pushed forward a bit, took the next step on the big budget resolution. The Wall Street Journal editorial page characterized it as a capitulation on the part of Democrat moderates in the House. How do you see it? Can you explain what happened on Capitol Hill last week?

BAHNSEN: OK, so basically, the drama over last weekend and into Monday and Tuesday was that there were nine democrat moderates who were holding out. They were not going to the framework for budget resolution, basically just opening up the resolution didn't pass a final bill. But it's a necessary condition to opening what's called a reconciliation window. And so it's kind of sausage making. It's a little bureaucratic, but it's important procedural nuance. The nine democrats said we want to know that they are going to vote on the bipartisan infrastructure bill that the Senate has already passed, before we agreed to move this forward. They wrote an op-ed in the Washington Post demanding that. But then, of course, the progressives are saying the opposite. We want to know that the Senate is going to pass the three and a half trillion spending bill before we agree to the infrastructure. So both sides were, the moderates and the progressives were taking opposite sides of what was effectively going to kill the deal. So what Speaker Pelosi ended up proposing was that they commit that they will vote on the infrastructure bill no matter what, Sept. 27. And then that got the moderates to agree to go forward approving the budget resolution, the moderates had no choice because the fact of matter is, they were never going to really just hold the whole thing up at this stage, they can vote no on it. They still have the ability to say they're not going to do it if their infrastructure bill isn't passed, but trying to draw their line in the sand at this procedural level, was getting them hammered with the fundraising and with the you know, pushback from the powers that be in the Democratic House. A lot of the listeners here and myself personally, have plenty critical that could be said about Speaker Pelosi. But this is not a person who does not know how to navigate her power. She was always going to get what she wanted here. And she got it once again.

BAHNSEN: Thanks for having me, appreciate it.