Delta doesn’t have investors worried in the least

In this Nov. 23, 2020 file photo, a street sign is displayed at the New York Stock Exchange in New York. Seth Wenig/Associated Press Photo 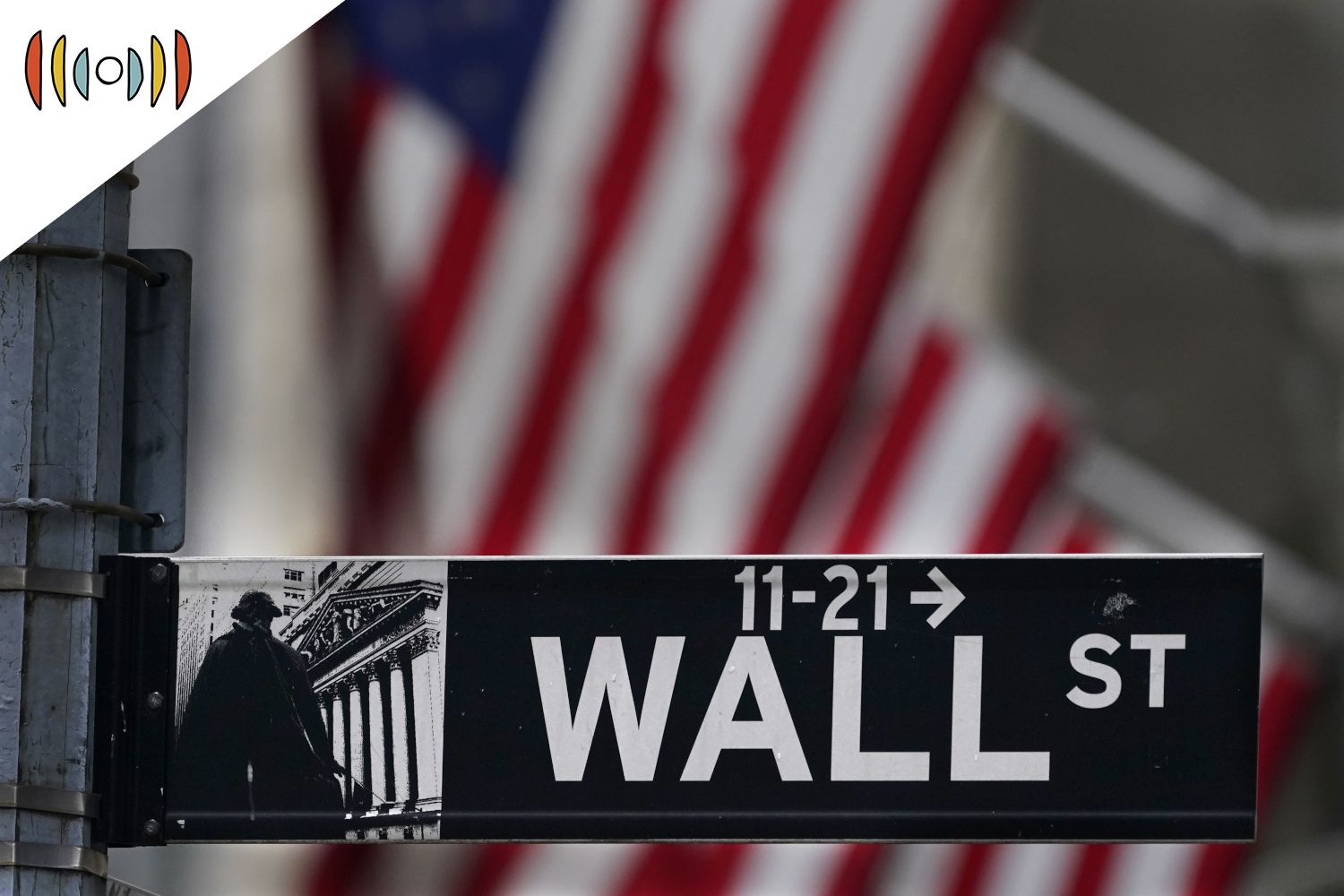 EICHER: Big week on Wall Street—didn’t start that way, but sure ended that way with all the major indexes hitting all-time highs and the Dow Jones Industrial Average crossing the 35,000 mark for the first-time ever. What is the market telling us? What’s the big market story?

BAHNSEN: Well, I think the market story was the huge drop. At one point it was down 950 points on Monday, it had been down 300 points to Friday before. And then it just went up throughout the rest of the week quite significantly, starting with over 500 points of rebound on Tuesday alone.

And this speaks to a really important thing in the economy right now, around this Delta strain, which is that of every single medical expert, every politician, everyone who's chimed in, on the impact of COVID for over a year, nobody has gotten it more right than Mr. Market.

The market has time and time again, said that the systemic risk and the worst-case scenarios that fearmongers have been promoting have never come to fruition and by Mr. Market, of course I mean, the combined activities of millions of people and trillions of dollars, what millions of people are doing with their trillions of dollars, and the signal that that has indicated in market price action has been the single most accurate COVID judge and jury for over a year.

EICHER: Let’s talk about the big rise in applications for jobless benefits last week. That seemed to come out of nowhere, but could it be just a blip in the data? How do you read it?

BAHNSEN: Yeah, there's a really strong possibility it's a blip. But it also was quite surprising. It's just that using rolling averages has been a much better and more accurate way to kind of assess the data. Because there have been what you're calling blips, there's been anomalies, there's been reporting things that kind of have skewed the numbers. And when you use kind of a three-week average, let's say it smooths for some of those potential anomalies.

I don't know anyone who was expecting a 50,000 increase in initial jobless claims. And even people who are determined to say the dumbest things possible about this Delta strain, even they can't possibly believe jobless claims went up this week, because of the real immediate silliness of some of the stuff people have said about Delta. So I am strongly leaning towards the “blip” theory. But that's where a couple more weeks of data will allow us to analyze it more cogently.

EICHER: Before we go, can we talk about infrastructure and the big budget bill in Washington? I know there are lots of moving pieces here, but what’s your sense of where all of that stands?

All things considered, what is probably more important to people right now is what's going to happen to this other multi-trillion dollar spending bill because let's say the bipartisan framework on infrastructure breaks down, I have no doubt they're going to try to cram it into the bigger bill. And if it doesn't break down, then you know, at least we know that there was a ceiling and what they do with the infrastructure bill and that they didn't raise taxes to do it. But what happens to the three-and-a-half-trillion- dollar bill after the fact is more significant.

And honestly, Nick, and I know we have a lot of listeners in the South and on the East Coast. I think that the Virginia gubernatorial race is going to be a really crucial part of the three and a half trillion dollar spending bill. And let me explain what I mean: They have to pass a budget before they can open a budget-reconciliation window. They can't do the $3.5 trillion dollar bill apart from a reconciliation process.

So first, they have to pass a budget, then they have to open the reconciliation window. I think soaking wet, this thing is not going to come up until November. So you're probably going to see a process where a lot of Democrats are waiting to see what the environment or the mood of the country is about more taxes and more spending.

And let's say that the Republican defeats the Democrat insider Terry McAuliffe, in that Virginia Governor race. Well, you could look at it like it's just Virginians voting on their own local race, or you could look at it as kind of a litmus test of the national mood. And let's say the Republican ends up winning that race, it could very well alter the willingness of plenty of moderate Democrats in the House and a few moderate Democrats in the Senate to be willing to vote for a big tax and spending package. By the time we get to the October, November, December framework, when a budget reconciliation window will come to fruition.

EICHER: David Bahnsen, financial analyst and adviser. He writes at dividendcafe.com. And that’s your Monday Moneybeat. Thanks David, see you next week.

BAHNSEN: Thanks so much Nick. Good to be with you.