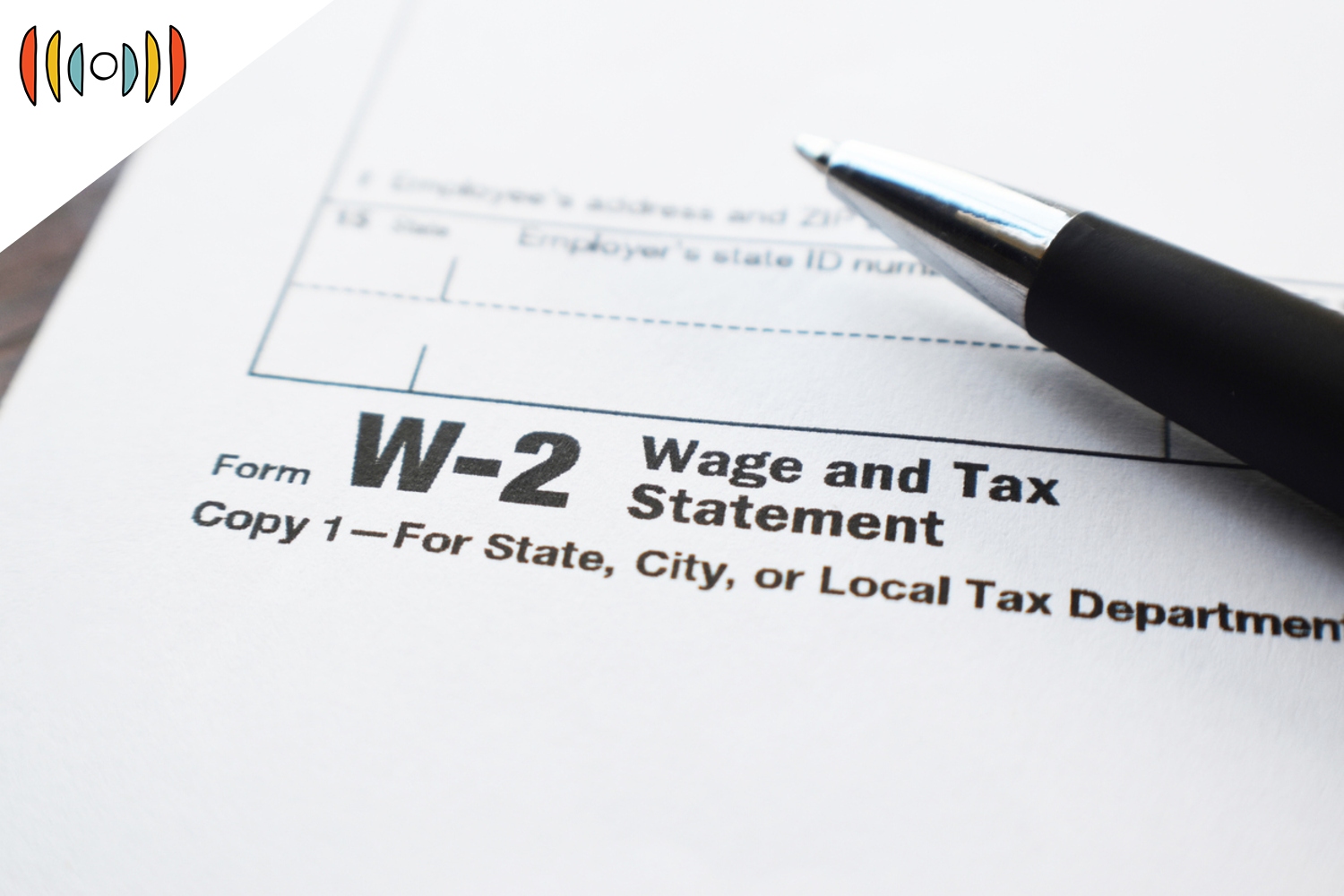 MARY REICHRARD, HOST: Next up on The World and Everything in It: the Monday Moneybeat.

DAVID BAHNSEN, GUEST: Well, good morning, Nick, good to be with you again.

EICHER: So President Biden's tax plan, bare-bones as it was, received a going-over in the business and financial press. How does it look to you?

BAHNSEN: Well, it was interesting, because they didn't present a comprehensive plan this week, like they had been teasing. They just released one line. So it's what we would call a trial balloon.

And it was a cut and paste. But yeah, he reiterated that the plan B of his ongoing spending-and-funding legislative agenda will include increase of the capital-gain tax on those making over a million a year, to 39.6% rate, which, when you add in the Obamacare tax of 3.8%, which applies to all capital gains above $250,000 of income, you'd be looking at 43 and a half percent tax on capital gains for high earners.

The point that I've been trying so hard to make the last few days is that the biggest impact here is not that all of a sudden it makes the stock market less valuable: $33 trillion, $33 trillion, of value is in the United States retirement accounts—IRAs, 401 Ks, pension funds, annuities, vehicles that don't have any exposure to investment tax.

All economics is marginal. When you are taxing more of something you do want, in this case, capital investment, you're going to get less of it.

So the politicians can decide how much capital investment they're willing to sacrifice. But the fact of the matter is that a lot of Republicans are gonna argue against it like, “Oh, this will go crush the market.”

This is the last thing, Nick, that our economy needs.

EICHER: All-right, I’d like to hit the jobs number real quick again, because we were pleased with what we saw last week, and it was kind of a continuation of the trend. And now the moving averages seem to be moving meaningfully in the right direction, continued better news on jobs.

That's to be expected because we are getting more and more marginal reopening. in those areas where the unemployment is stubbornly persisted. There's no doubt in my mind, both empirically, and anecdotally, that we're about to run into a wall where it can't get a whole lot better until the unemployment benefits go away.

We certainly are right now hearing more and more, and seeing more and more in the data of employers who are looking to hire back food and beverage and service employees. And the employees aren't coming back because they're making more money on unemployment.

And so the very foreseeable consequences of this policy error are coming home to roost.

EICHER: I want to ask about a bit of a technical number and ask you to explain. The business data firm IHS Markit has a manufacturing and services index that allows you to see at a glance directionally how industry is going. And I read that IHS’s services index had a big jump this month versus last, as The Wall Street Journal reported, “the highest reading since data collection began in 2009, signaling the swiftest pace of expansion in at least 11 years.” But help us understand. Obviously, we’d rather see higher readings than lower readings, but the big jump—I’m assuming that’s just because it's coming off of a small number.

BAHNSEN: Yeah, the IHS Markit services number. So it's a little different than the manufacturing but the services number is what's been most stunted. But when you got to remember that, Nick, that these indexes measure the improvement month over month. And so there is this thing called “base effect,” where you're comparing it to a low number, and so you're getting a higher move higher. And the base effect versus a-year-ago numbers are somewhat distorted. I think on an absolute basis are not as positive as the trajectory or the month over month or year over year movement would be. So kind of, as economists, we have to kind of look at both things.

And they are outperforming so I don't want to throw any water on this. I just want to reiterate that the IHS data in manufacturing and services is as strong as it is now, you're going to have a lot of productivity sloshing through the economy, and that's going to create real GDP growth of the non-inflationary kind. So that's what we have to be hoping for.

But the data right now is not measuring that. It's measuring where we are relative to a very low point.

How do we get an indication of what to expect into the future in the post post COVID recovery? You have to look to business confidence, you have to look to small-business optimism. These things are the best. They're not perfect, but they're the most historically reliable, forward looking indicators. Right now the numbers are good. But again, we still have to get through whatever tax changes are coming. And we certainly have to get through some period of digesting all the fiscal or monetary sugar highs that are out there.

So I'm not being pessimistic, but I don't want to be overly optimistic either. There's a lot of wait-and-see stuff in economic data right now.

EICHER: Okay, let's set it down right there then. David Bahnsen, financial analyst and adviser. He writes at DividendCafe.com, and you can sign up to have it delivered to your email if you’re interested. Thanks, David. I hope you have a terrific week. Talk again soon.