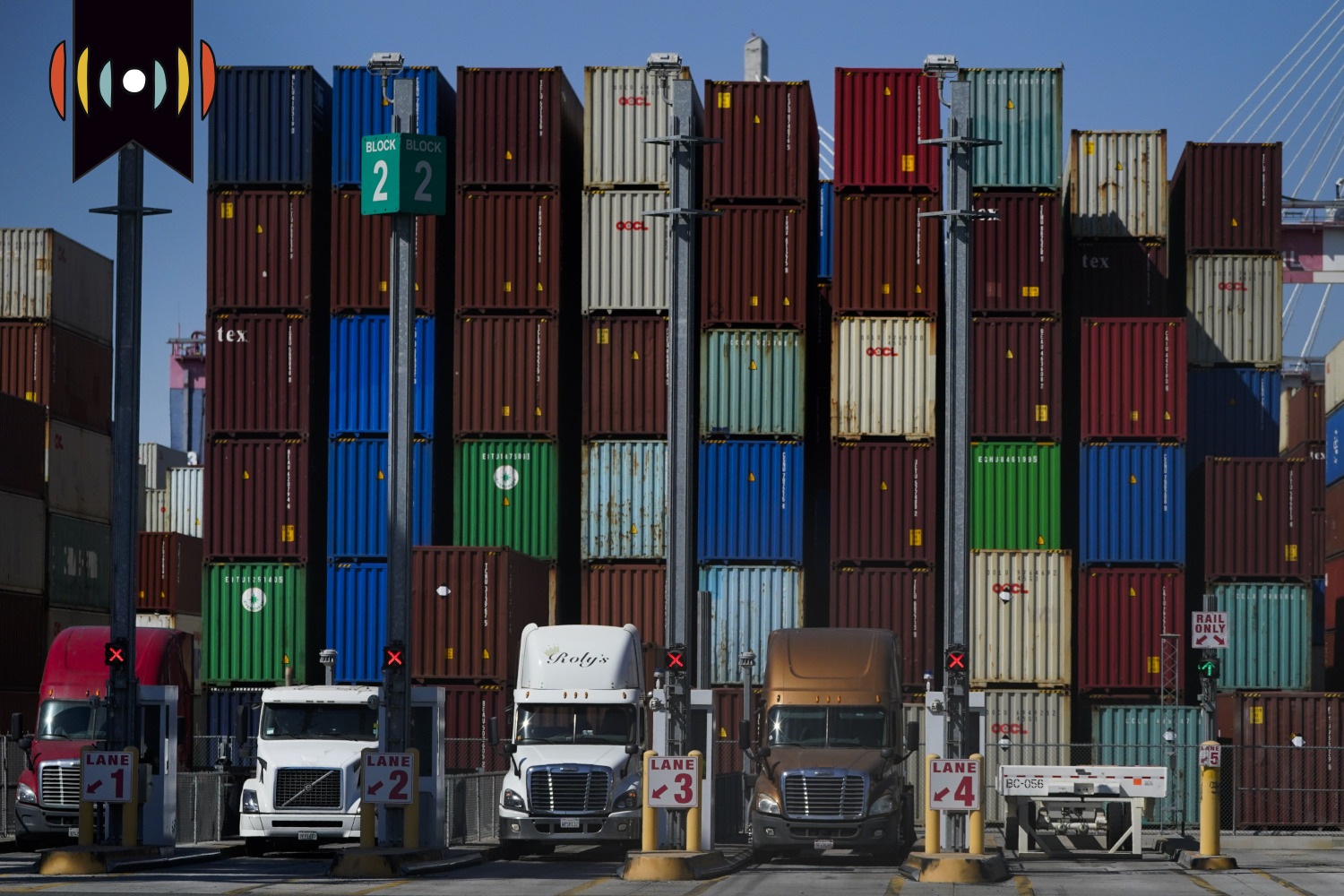 NICK EICHER, HOST: Time now for our first conversation of the new year on business, markets, and the economy. Financial analyst and adviser David Bahnsen joins us. David, good morning.

EICHER: Before we jump into 2022, we ought to acknowledge the year gone by, and I was struck by a good list put together by The Wall Street Journal editorial board, “the Conformity Crackup of 2021” was the title of a piece talking about what the board called “the political-media consensus [proven] wrong.”

One item on that “proven wrong” list was the notion that—quoting here:

“The supply side of the economy doesn’t matter.”

I bring that up to say, that’s got to be a major storyline from the past year—and I want to give you credit for calling our attention time and again to the supply side of the economy when the rest of the economic world is obsessed with the demand side—and now anybody who’s looking for a car or an appliance or needing some work done and can’t get it, well, now the only thing people are talking about is the importance of supply.

That’s got to cheer you a little bit, that people seem to have awakened to it.

DAVID BAHNSEN, GUEST: Well, it definitely cheers me if I agreed that there are people who have awakened to it. I wish that there were more. I don't think policymakers fully have. And I don't think that there's enough economic literacy throughout the population to fully grasp it. But I agree with the Journal that there's more people talking that way now.

But I certainly don't think that the current administration is focused on it. There is certainly a benefit that came though out of ’21, which was the fact that we didn't make worse, this aspect through significant tax increases, we basically got out of ’21, with a new infrastructure bill that doesn't raise taxes, and without any other big social spending bill. And both of those things we were told six months ago, nine months ago, and 12 months ago, we're going to be massive tax increases.

So there's a lesson to be learned here. And this is me expressing a sort of conservative appreciation for our founding fathers. But it is not as easy to pass draconian legislation in this country as people think it is, and the separation of powers and the sausage making that goes into legislation, this is all a sort of a Madisonian wisdom that kept really draconian tax increases from happening that would have further damaged the American economy.

EICHER: We don’t talk much about the stock market, except every so often, and now with the exchanges opening back up from the holidays and starting a fresh new year, let’s take stock of stocks. What do you think was the big story of 2021 for the markets?

BAHNSEN: Well, I'm not sure that there is only one big story, but I'll try to sum it up in the interest of time as best I can. You have an S & P 500, up 27%, the year after it was up quite a lot, even in the COVID moment, and you had a Dow up 18%. And yet, you did have certain kind of shiny objects that investors have been really speculative and euphoric about, get hammered a lot of those really hot, cool tech stocks got destroyed down 50, 60, 70 percent. And so for the most part, you saw risk assets do very well, you had a strong economic recovery, great year of profit growth for the market. And so all of those things are somewhat unsurprising. However, it does seem that there was a little bit of discernment from investors that they churned from some of the real euphoric crazes that were just out of control, I still think that there is going to be a day of reckoning for some of the crypto euphoria. And for even some of the really big tech companies, I expect 2022 will not necessarily be as kind there.

But then overall, you look to the risk asset environment, knowing that we got a lot of profit growth and ’21 that we thought we'd get in ’22. It kind of happened earlier than expected. I don't see how that level of profit growth is sustainable into the new year. So I suspect you either have best case more moderate expectations for returns this year. And worst case, something even worse than that. But no, it was a very healthy year for risk takers. And that is in the face of a lot of political dysfunction. And I think that's an important lesson, particularly for some of our listeners, we have got to do a bett er job at remembering the news headlines and the political behavior of leadership is not that correlated to the investment markets, and it really never has been.

EICHER: I would like you to comment on a story we talked a lot about in 2021 and that’s the problem of the labor market—record numbers of jobs going unfilled, people leaving work altogether.

BAHNSEN: Well, I definitely agree that it was a huge story, both economically and culturally. I wish I could say that it will stay in 21. And it won't be a big story in 22. But I think there's a lot still up in the air about this. The major problem that was affecting labor markets after the silly Biden COVID bill that extended federal unemployment subsidies, and therefore incentivized workers to not go back to the workforce throughout the summer. That was largely remedied by the fact that the federal unemployment subsidy finally ended and we did see a significant reduction of initial jobless claims. month or so after that happened.

The labor participation force issue that you bring up is the real secular problem, meaning it's structural now, how are there a million people? Are there 5 million people what is the number of people that have left the workforce that don't intend to go back. And why are those numbers so heavily concentrated in the age 55. And over. And in the young adult category, let's call it age 20 to 25. Well, the reasons I believe, are that there have been good returns in investment markets and some people that are older that maybe we're on the brink of retiring, but not quite ready now feel a little more ready. And also, there's a lot of people, and this is the majority case, in my opinion, that are simply not being rational, not being thoughtful, they probably do not have the economic means to be leaving the workforce. There are child tax credits that were stimulus checks that are other transfer payments that make it feel like they can, but existentially, spiritually, socially, culturally, these people need to be at work. And to the extent there are some that have reasons to leave the workforce, I can't speak to every exception.

But as a general cultural and macro theme, I have no doubt that our society is worse off with less people working. And therefore this becomes a much bigger problem going forward, it does push wage prices higher, which cuts into profits, it does speak to labor shortage, which delays the ability of curing supply chain disruptions and getting goods and services delivered to the economy. There are all those economic implications that we don't want to ignore, and probably should be at the center of what I'm addressing, but I can't help myself. The other piece to it is that spiritual component, that existential reality of humanity, humanity needs to be busy and needs to be active and needs to be purposeful. And this is the part to me that I think we're gonna see millions of people miss out on and it has no way of ending well, so 2022 That'll be a big source of both prayer and consideration.

EICHER: All right! David Bahnsen, financial analyst and adviser. He writes at dividendcafe.com. Sign up there for his daily email newsletter. David, thank you, welcome back, looking forward to a new year.

BAHNSEN: Thank you so much. Happy New Year.