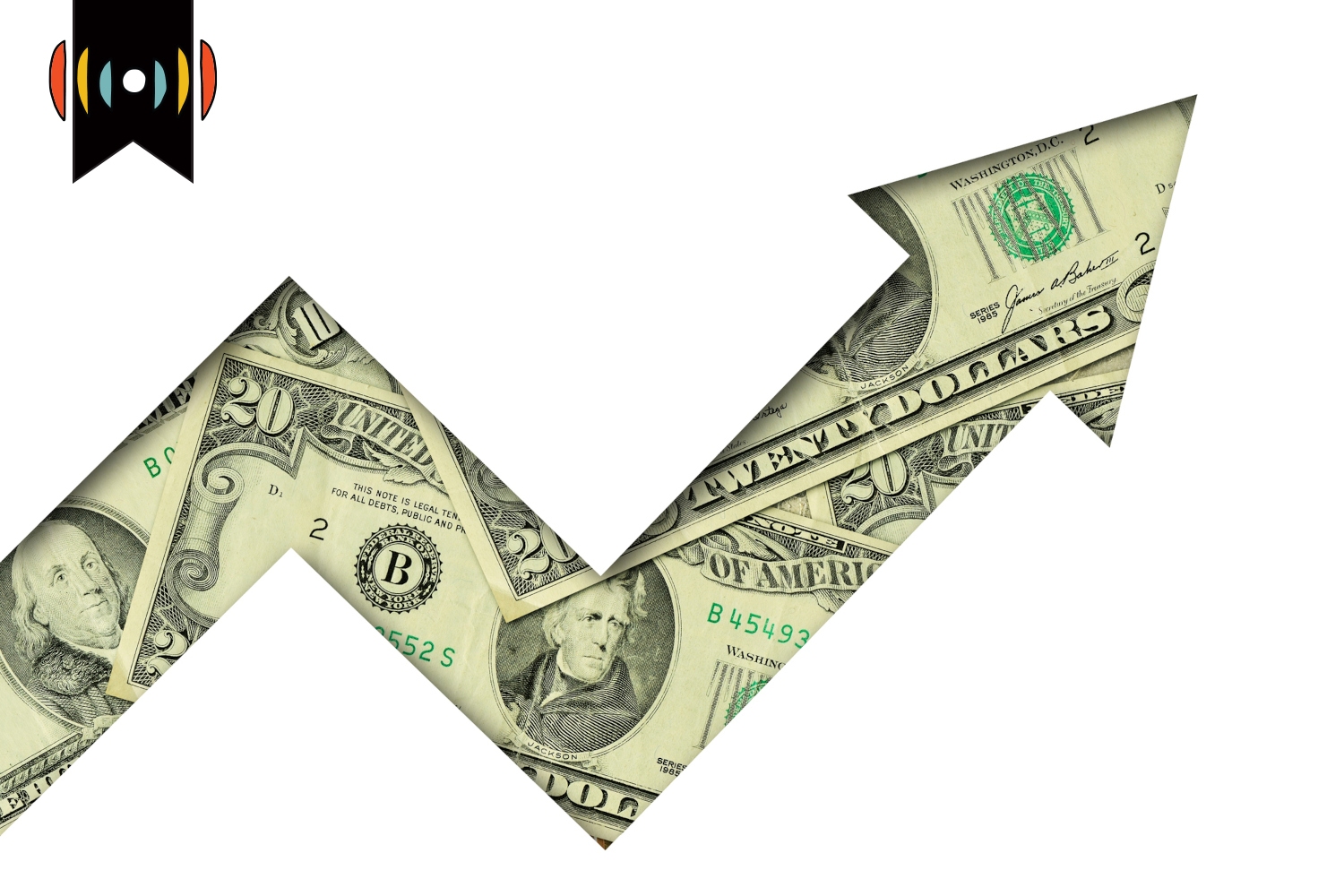 EICHER: All right, so the Federal Reserve surprises no one, announcing last week a projection years out several interest rate increases, rate increases a quarter of a point at a time. So if we look into 2023, the Fed seems to be telegraphing six of these, meaning a percentage point and a half. And beyond that, even higher, maybe as high as 3 percent. Which seems like a lot after years of artificially low rates, zero rates.

BAHNSEN: Yeah, so I want to point out that if that were to happen in two full years from now, and we're already basically two years from when COVID began, then what we're talking about is that four years after COVID began, the Fed funds rate will still be one whole percent lower than it was when COVID started. And I would point out as well, that 1.5 percent as the Fed funds rate is a negative real rate. Okay, so we are hardly talking about some sort of burdensome Volcker-like, hawkish Fed policy to reverse interest rates. We're talking, in fact, about the exact opposite. But what I think is most significant is that the Fed projecting out past two years, the Fed futures market doesn't believe any of it.

So the Fed is saying they're gonna get back to a two, two and a half, 3 percent Fed funds rate in the years past, and the futures market is pricing in that it stays at one and a half. And for 13 years now, the futures market has been right and the Fed has been wrong. And I want to be clear what I'm saying: the Fed has been wrong at predicting what the Fed is going to do. Okay. I mean, it's a rather staggering statement, if you think about it.

But market actors are using real prices, with real money, real skin in the game, to say what they believe is going to be the economic truth. And I don't happen to think that the Fed people projecting a certain rate in the future that doesn't happen are lying. I think that they mean well, I think they intend to do that. But the Fed does see themselves as an enabler of government spending, of the business cycle, of risk assets. And I just do not think they have the stomach to go do what needs to be done to normalize monetary policy.

BAHNSEN: Yeah, when we talk about the Fed's announcement on tapering, we're referring to them winding down their buying of bonds, which has been their policy instrument to add liquidity to the financial system. And so they basically told us about six months ago they're ready to be done doing that. I and some other analysts I work with have come to the conclusion that the Fed wants to get their balance sheet—and needs to, by the way—get their balance sheet back to $6 trillion in the years ahead. It's up to 9 trillion right now and (to) get to the six they want to be that means they have to reduce their balance sheet by $3 trillion. In other words, they have to sell off to the market $3 billion dollars of bonds that they have bought with money that doesn't exist. This is a form of tightening monetary policy. It is my very, very strong conviction that the Fed will not do that while also raising rates. So I believe that the sequence of events will be them getting the Fed funds rate up to one and a half percent over the next two years. With six different 25 basis point - a quarter point - increases. And then once they leave it there, they've gotten off the zero bound interest rate. But then they will not try to double dip as they did in 2018. The credit markets can't withstand that. And that's what they learned in 2018. And so I think that they will then start trying to reduce the balance sheet at the time that they've gotten the interest rate already higher. But here's the thing, what can happen in the next two years? Well, what can't happen? I mean, geopolitical things, business cycle issues, credit markets, there's so many macro economic possibilities that can interrupt this plan, but that is in my mind what the Fed's intention is right now. And I think that they're walking a very tight rope.

EICHER: All right! David Bahnsen, financial analyst and adviser. He writes at dividendcafe.com—sign up there for his daily email newsletter. David, another year of excellent service to us. Grateful for that. And we won’t talk again until the calendar says it’s 2022. So thank you and Merry Christmas, Happy New Year!

BAHNSEN: Well, Merry Christmas and Happy New Year to you as well Nick, and of course to all of our listeners.