What does the latest jobs report really tell us about the state of things? 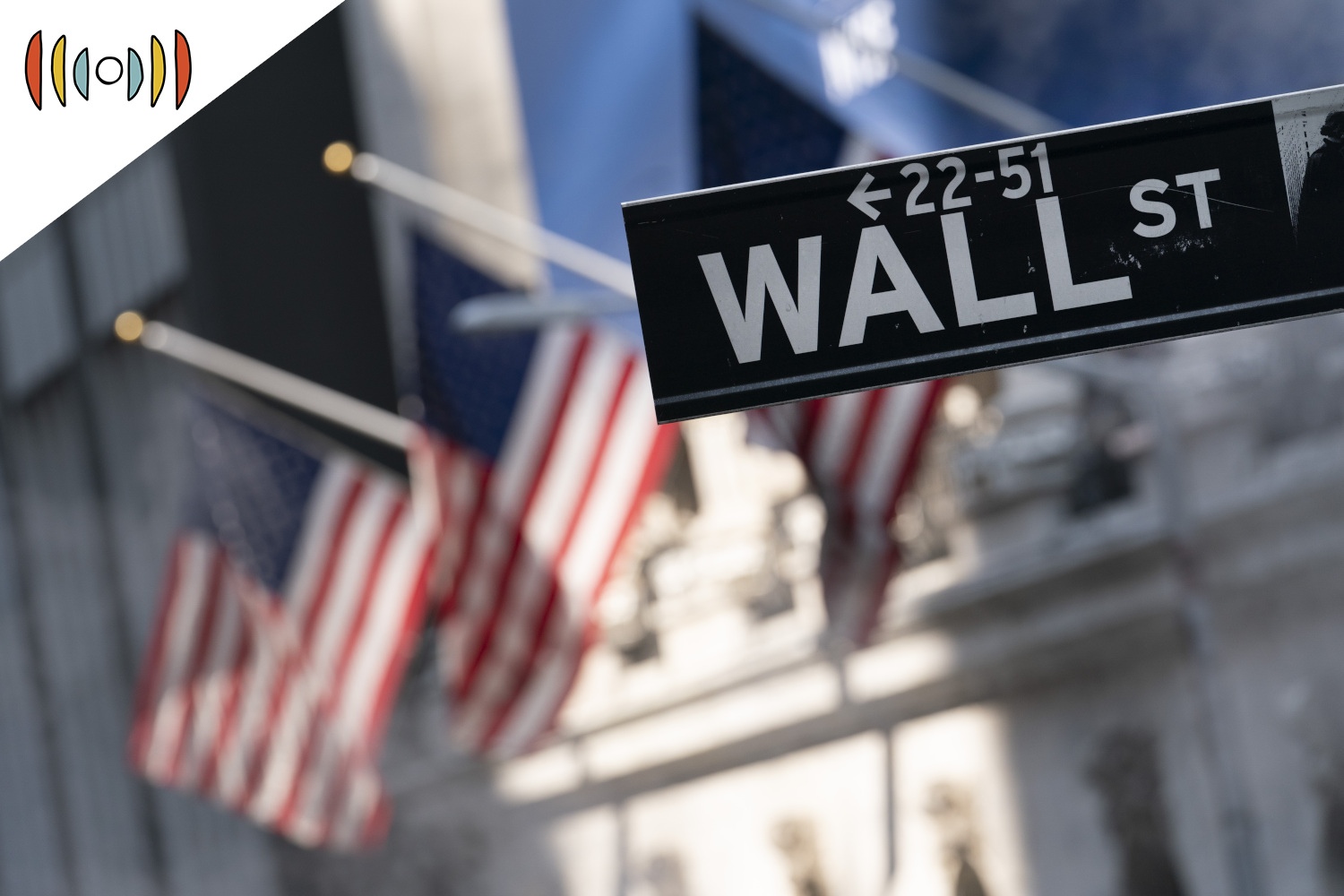 NICK EICHER, HOST: Financial analyst and adviser David Bahnsen joins us now for our weekly conversation and commentary on markets and the economy.

DAVID BAHNSEN, GUEST: Good morning, good to be with you, as always.

EICHER: Well, here we are in September—Labor Day today—the federal supplemental unemployment benefit ends and with it the disincentive for workers returning to work. Before we talk about that, though, I noted something you wrote last week, the government was due to release its August jobs report, how many net new jobs American employers filled in August, and you made the comment, before the report came out, it “should be good for some embarrassing media hysteria one way or another”—related to what the Federal Reserve may or may not do on its policy of quantitative easing, whether it would taper that down sooner rather than later.

Then I read the following headline in a prestigious financial newspaper—ready?

Is that what you meant by “embarrassing media hysteria”?

BAHNSEN: Yes, it was and it was perfectly scripted.

There was no way the Fed was going to taper in September. It's absolutely absurd that anybody would have thought that was on the table after Chairman Powell's speech last week in Jackson Hole, the idea that he would come out with this big high profile speech that everyone's watching, and talk about December or even into January, and yet really, they were thinking that we're just going to shock everyone and do it in a couple of weeks. The Fed totally set the table for tapering being off about four months, then you did get this disappointing jobs number and they go, ‘Oh, well, I guess now the Fed can’t taper.’

And that's the type of programming I'm accustomed to at a lot of the mainstream financial media. But it's very important, I think, for investors and for more thoughtful observers of the economy to not get lured into the way that they operate—the way that they think. It's very sensationalized, and it builds things up of having economic importance that they don't have, and that can be very distortive in the way we understand the economy.

EICHER: To the substance of that August jobs report, though, it fell short of expectations by something like half a million jobs. Very disappointing.

BAHNSEN: Well, it was, in the sense, for a number of reasons, the internal data in the jobs report had a number of things that were somewhat surprising. I don't like the fact that the labor participation force is not picking up higher. Now it didn't go lower, but the reason the unemployment rate dropped to 5.2%, which is very low, is because they're not getting the recovery in the labor-participation force. And it looks to me as if that number, even now with such a significant job recovery post-pandemic, is going to settle about two percentage points lower than it was pre-pandemic.

And that is just simply not a good thing. And I'm not even really just referring to the economics of it. But this idea of this many people giving up and throwing in the towel. They are primarily, not exclusively, but primarily, these are men who are at an age that is pre-retirement that have decided, ‘Oh, forget it, it's too hard out there. There's just not enough jobs. There's other ways that we can go find ways to skirt by.’ There are things like that that I'm worried about that really speak more to the soul of society.

EICHER: I mentioned a moment ago the expiration of the supplemental federal jobless benefit. There’s a story making the rounds suggesting that maybe that expiration will not have that big an impact on labor-market recovery.

Wall Street Journal headline: “States that cut unemployment benefits saw limited impact on job growth.” It begins, “States that ended enhanced federal unemployment benefits early have so far seen about the same job growth as states that continued offering the pandemic-related extra aid, according to a Wall Street Journal analysis … .” It quoted high up in the story a University of Chicago economist who said, plainly, “If the question is, ‘Is UI the key thing that’s holding back the labor market recovery?’ The answer is no, definitely not, based on the available data.”

That seems completely counterintuitive, but there it is. It’s out there.

BAHNSEN: But it's also just completely untrue. The data is overwhelming, that in those states that had rejected at some point in time—some of them did it earlier than others—the federal supplement of unemployment insurance, that their trajectory of job data changed.

So what the Wall Street Journal piece did that was so illogical, is looking at an aggregated number as opposed to a change in trend.

And so that's what you're referring to, when you talk about the total jobs picture is what places got better and what places got worse after the third COVID relief bill, and then the subsequent activities from different states. And there is no question that where the tide was stemmed, it was in those states that rejected the federal supplement, and particularly the ones that did it earlier. Some of the ones that did it later, you've had very little time for data to sort of seep through.

That's another thing I want to be very clear about regarding September, we're not going to know anything in September. The Federal supplement just ends and so then the time period for someone to say, ‘Okay, I now no longer have this extra check. Now I have to go out and get a job,’ then they get it, then they show up either with or without having a continuing claim. There's a minimum of a month lag. So I think we're looking at November, till we start to see some data.

But it's counterintuitive for a reason. The idea that there is no difference in the incentives for people to find work, where people are being given an extra $1,200 a month to not work, which is the $300 a week from the Feds on top of what their state pays versus where they are is ridiculous.

So yes, there's going to be a lot of nuance state by state, but the data is overwhelming. And I've read it, probably 50 different sources, that the 25 states in aggregate that rejected the federal supplements had a change in trend relative to the other 25 states.

BAHNSEN: Thanks, as always, Nick.