What our workforce output says about the economy 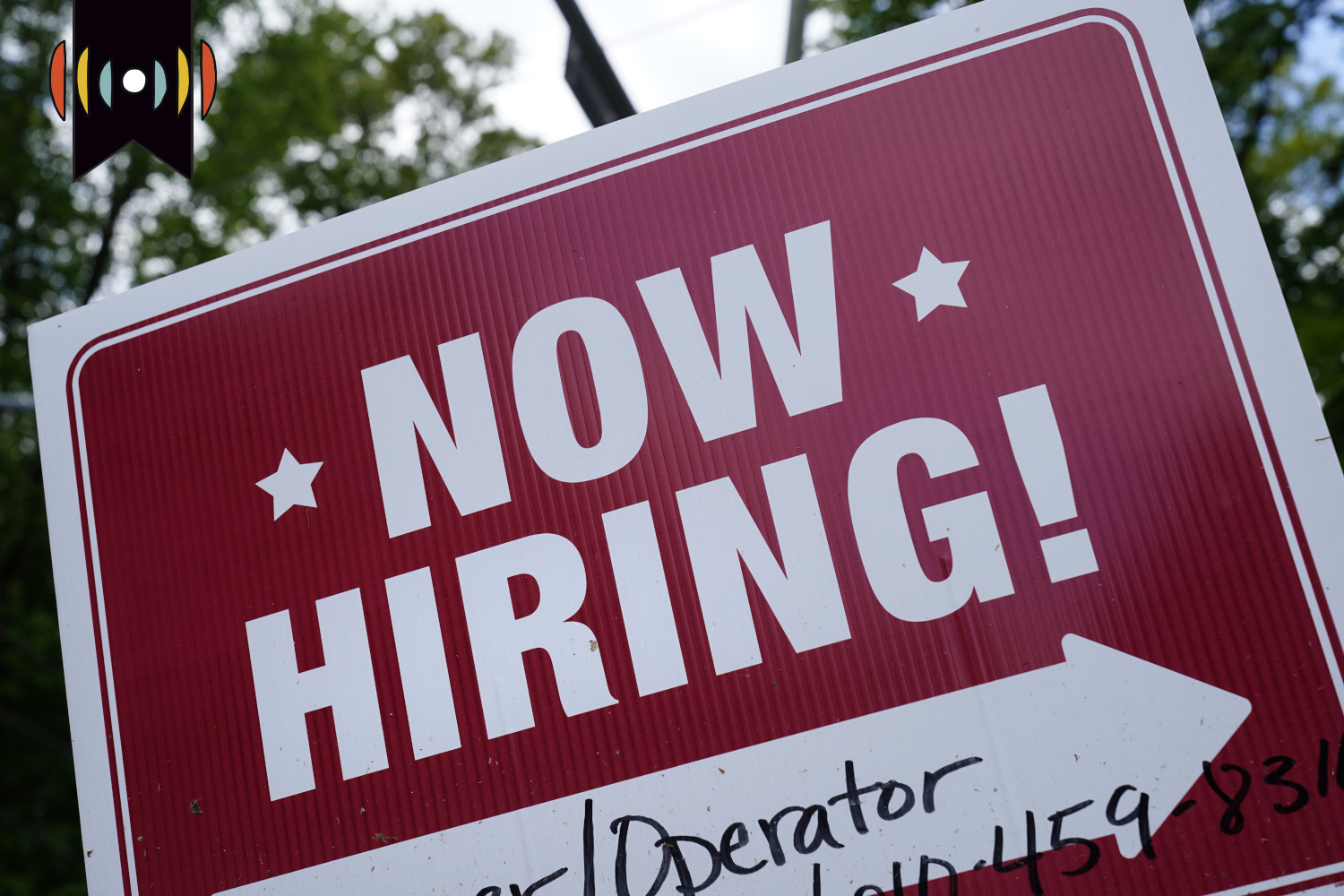 NICK EICHER, HOST: Time now for our regular conversation on business, markets, and the economy. Financial analyst and adviser David Bahnsen is on the line in sunny—and breezy!—southern California. Good morning, David, how you doing?

DAVID BAHNSEN, GUEST: I’m doing great, Nick, good to be with you!

EICHER: Got a note from a friend reminding me about a story that maybe got buried under the avalanche of news the Federal Reserve made with its rate hike and the massive ups and downs in the markets, but this is worth noting: Nonfarm productivity, that’s a measure of hourly output per worker, it plunged at a 7.5 percent annualized rate last quarter. It’s the deepest drop since the third quarter of 1947. In addition, another report showed a record 11.5 million job openings for the month of March, the most recent period for available figures.

That productivity figure, David, was a good bit worse than expected.

BAHNSEN: Yeah, I do think that there's a concern with that number. One of the comments I made, though, that we should make now is that these numbers tend to be very volatile quarter over quarter. And so, especially with COVID dynamics, each quarter, you know, there were certain people coming back to work and certain people leaving and, and lock down things were happening. So you got a lot of quarterly, sort of zigs and zags, and I prefer to watch the data over a couple of successive quarters. But basically, nonfarm productivity on an annualized basis dropped 7.5. So again, that's an important distinction, too, because some people think you've dropped that much in one quarter, that means we're on track to drop 30% on the year. But the number itself is being annualized. And they were expecting it to drop about 5%. But yeah, it means exactly what it sounds like. It means fundamentally, we're getting less productivity out of the workforce. And there's a whole lot of data points that go into that.

And so the continued very high level of unfilled jobs is directly related. And I believe that that data point that also came last week, is a byproduct of the entire issue we've been talking about for some time. And it has not gotten rapidly better. There's certain sectors that have gotten better, but we still have a lot of job openings that are not being filled by people who are available to work. And there's a combination of reasons and categories. But that's the net result in the economy, and it continues to be problematic.

And I would very much like to see that number pick back up.

EICHER: Yeah, both numbers filling those jobs and raising that productivity. Well, I mentioned it a moment ago, the Fed continues clicking up its fed-funds rate, this time 50 basis points versus the 25 last time the open-market committee met. So half a point higher interest rates last week on top of the quarter point previously. But that’s all expected. You’ve been making that point that the Fed’s been signaling this action for a long time.

But the market response was really something: huge rise for stocks day of the announcement followed by a huge drop the day after. David, what do you make of this volatility?

BAHNSEN: Oh, yeah, it was quite a volatile week in the markets. And so I think that there are important lessons for investors and people that have money invested in the market.

But more than that, people just have to understand, much like our talk about recession and the couple of weeks that preceded: the Fed has played a very large role in financial markets for some time. And that cuts both ways, because the Fed is playing a role in assisting markets in some period by adding liquidity and reducing cost of capital. And then inversely, the Fed plays a role in markets when they are taking away liquidity and are increasing cost of capital.

And as the Fed works towards seeing that number going negative, basically, why would they want that? Why would they want a higher cost of capital than return on invested capital? Well, that's the way that you sort of extract liquidity and excess from the economy. And it also is fundamentally what brings about a recession, different timelines and so forth. It can be more complicated.

But I think people right now need to understand that as it pertains to markets, there's an uncertainty. And what exactly the Fed will do, and so how do you get the market having its highest up day of the year one day and its biggest down day of the year, the next day? And the way you get that is because there's a lot of market actors that are just very jittery. And there's a lot of uncertainty and it's exacerbated in a period like this.

And yet along the way, certain things that kind of lived by the sword, they really wanted a lot of Fed excess, and the analogy that is used all the time is the Punchbowl: that, you know, the Fed was allowing this party to go on. But then they die by the sword—to mix the metaphors—then as the Punchbowl gets taken away, all of a sudden, the party stops.

My point I made was I'm not sure that that analogy is very good. When you basically have a bad-news event when the Punchbowl is taken away, but it was sort of a bad news-event when the Punchbowl was there, as well. All of a sudden that person at the party is getting too loud and too obnoxious and not really very fun to be around. And I think that's similar to what we had - there were excesses in the market, and those things needed to be purged.

I don't really think it's a great thing when an overpriced stock is getting more overpriced. And that's kind of what was going on. And you can apply the same thing to housing and other risk assets. It's an unsustainable and risky phenomenon in the economy.

So we're just not even in the same stratosphere of comparison. I think the Fed will continue raising rates and at some point, they'll chicken out. And that's the story that we're sticking to.

EICHER: All right, David Bahnsen, financial analyst and advisor, head of the financial planning firm The Bahnsen Group. You can receive his daily writing at DividendCafe.com. David, thank you, enjoy the warm springtime breeze! Catch you next week! Take care.

BAHNSEN: Sounds good. Thanks so much, Nick.