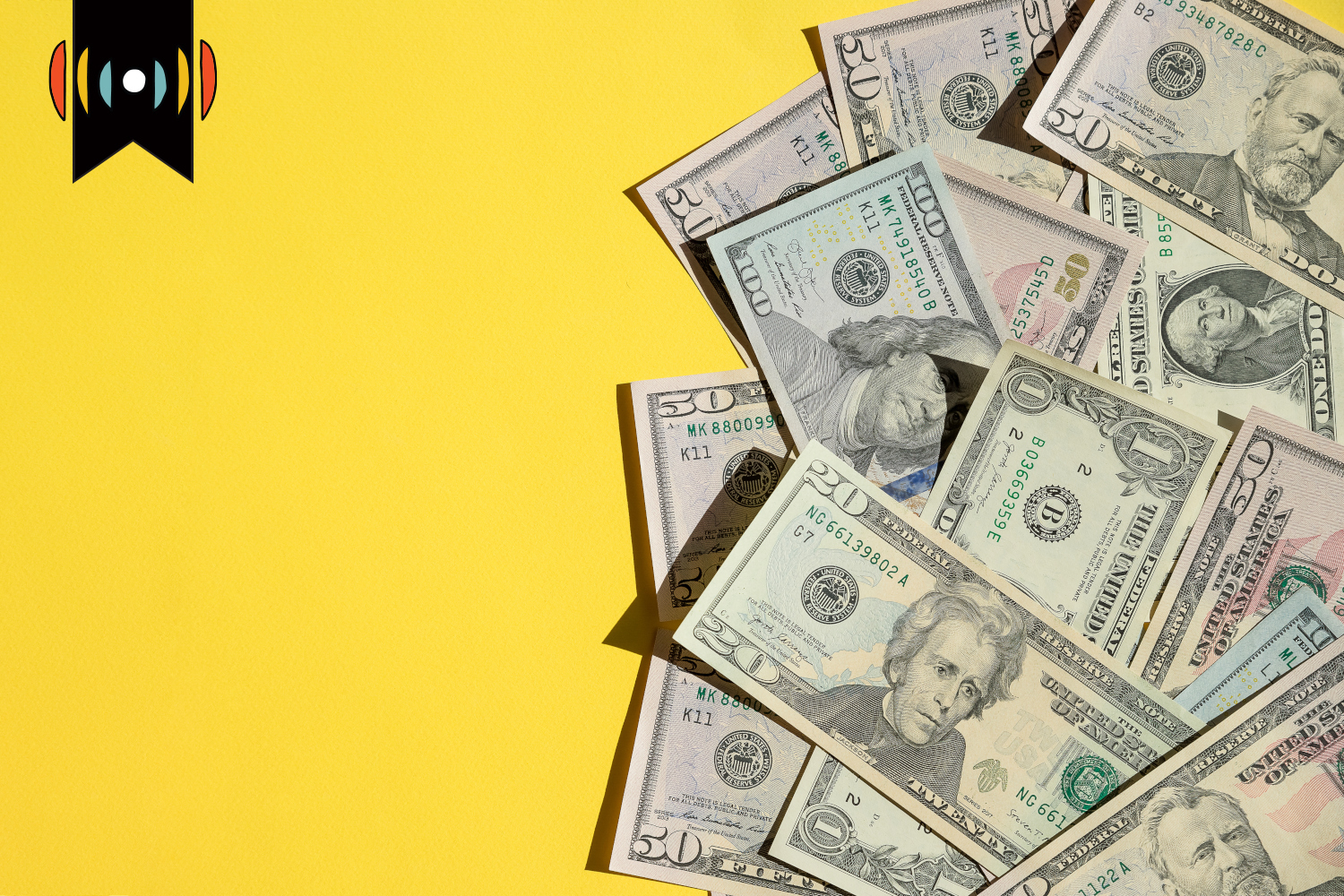 MYRNA BROWN, HOST: Next up on The World and Everything in It: the Monday Moneybeat.

EICHER: David, first quarter GDP is in, the government’s report on gross domestic product growth or contraction and for the first three months of 2022 we’re seeing a contraction of 1.4 percent on an annualized basis. The economy shrank in Q1. What are your takeaways?

BAHNSEN: Yeah, it was a very odd report, because the consumption number was up more than expected, and the business investment number was not good, but it was up more than expected. So you just got this anomaly, where because of 3.6 million people calling in sick for work in January, during Omicron - normally, you'd have 1 million calling in sick - so a massive increase of people calling in sick - you had, and already on top of the labor shortage, we basically needed to import more than normal. And we exported less than normal, because we were making less things. Now that that changed by the end of the quarter, the energy exports are way up. But that didn't really kick into a little bit later. So when you have that import minus exports number going the other way, that pulls from GDP. Then you take the whole number and put it onto your inflation deflator, what they call the PCE - Personal Consumption Expenditures - that number was a tiny bit higher than they had projected. So we ended up with a negative GDP print for the quarter.

But all of those data points are going to be reversing the next quarter.We are going to be exporting a lot in quarter two, if nothing else, because of energy. Crude oil exports are at the record highs; it's too little too late, in my opinion, but the number is going to be much higher. Natural gas as well. And so that's going to push exports higher, and then with China's COVID lockdown and all the silliness they're doing over there, the import number is going to be, on the margin, lower. So the one data point that was pulling from GDP is going to end up reversing the other way. The question always, for me, is not inventories, which can be a one time anomaly and not import-export, which can be one time anomaly. And even with government expenditures, that can always be problematic, because you wonder when it goes higher, what part of the economy they're taking from. (Nick: Right.) So even though I look at the entire GDP formula, and certainly the headlines do, and the press does and the politics does, the two things that matter are the production and the consumption. And both of those things are in positive territory, the chances of us getting a second in a row negative GDP number is basically zero percent.

EICHER: Nevertheless, even if it’s not—as you say—happening in this current quarter, the second quarter of the 2022, which would mean, if it were to happen, technically that we’d be in a recession. I’m reading a lot of reports speculating that recession is on the horizon, sometime during the Biden presidency.

BAHNSEN: Well, in any two year period, or four year period, there's always the chance of a recession. But first of all, we have to ask “what is a recession,” Nick. And it isn't very well defined in terms of specificity. If we look at it as a systemic and prolonged period of declining employment, declining productivity, declining wages, and so an overall and sustained period of economic contraction, and then the NBR technically defines that as two quarters in a row of real negative growth, then I think it will happen in the first term of the Biden presidency. I don't know that it will, but I think it will. But I don't think it'll happen this calendar year, for the simple reason that unemployment is 3.6%! And we're sitting here every week talking about how companies are trying to get more people to work, not laying people off because of positions and opportunities going away. That can flip, a Fed tightening is always going to contract some element of the economy on the margin. I'm just saying people need to focus on the business investment side, because that's where supply side activity takes place that is prolonged and sustainable. And so there will end up very likely being a contraction.

I also think that whatever the next recession is, is going to be much more shallow than it's been in the past. We're not dealing with an environment like the 2008 financial crisis where credit completely went away and banks were, in a lot of cases, completely insolvent. And there was all the massive things happening to kind of put, you know, CPR into the economy and into the banking system. The banks are far more capitalized. So I don't want to sound overly optimistic because I think a recession coming is a negative thing. A recession is going to do damage to people, and I don't want that. I do not underestimate the human aspect of, even in a shallow recession, there ending up being job losses and other negative economic activity. But I do want to point out that recession is necessary for the same reason sometimes medicine is necessary for a human body that's ill - it has a lot of really negative things that happen, but it's for the purpose of purging out things. A recession will allow us to kind of reset a bit. My concern is that the Fed won't take advantage to fully do what they need to do to normalize monetary policy and at least minimize some of the distortions they've created. And I'm very hopeful that if we do have a recession, it will be a mild and shallow one. And I really do believe this has to be understood and analyzed in the most apolitical way possible.

EICHER: All right, David Bahnsen, financial analyst and advisor, head of the financial planning firm The Bahnsen Group. You can receive the aforementioned daily writing at DividendCafe.com. David, thank you. Let’s talk again next week! Have a good one.