Are the numbers encouraging? 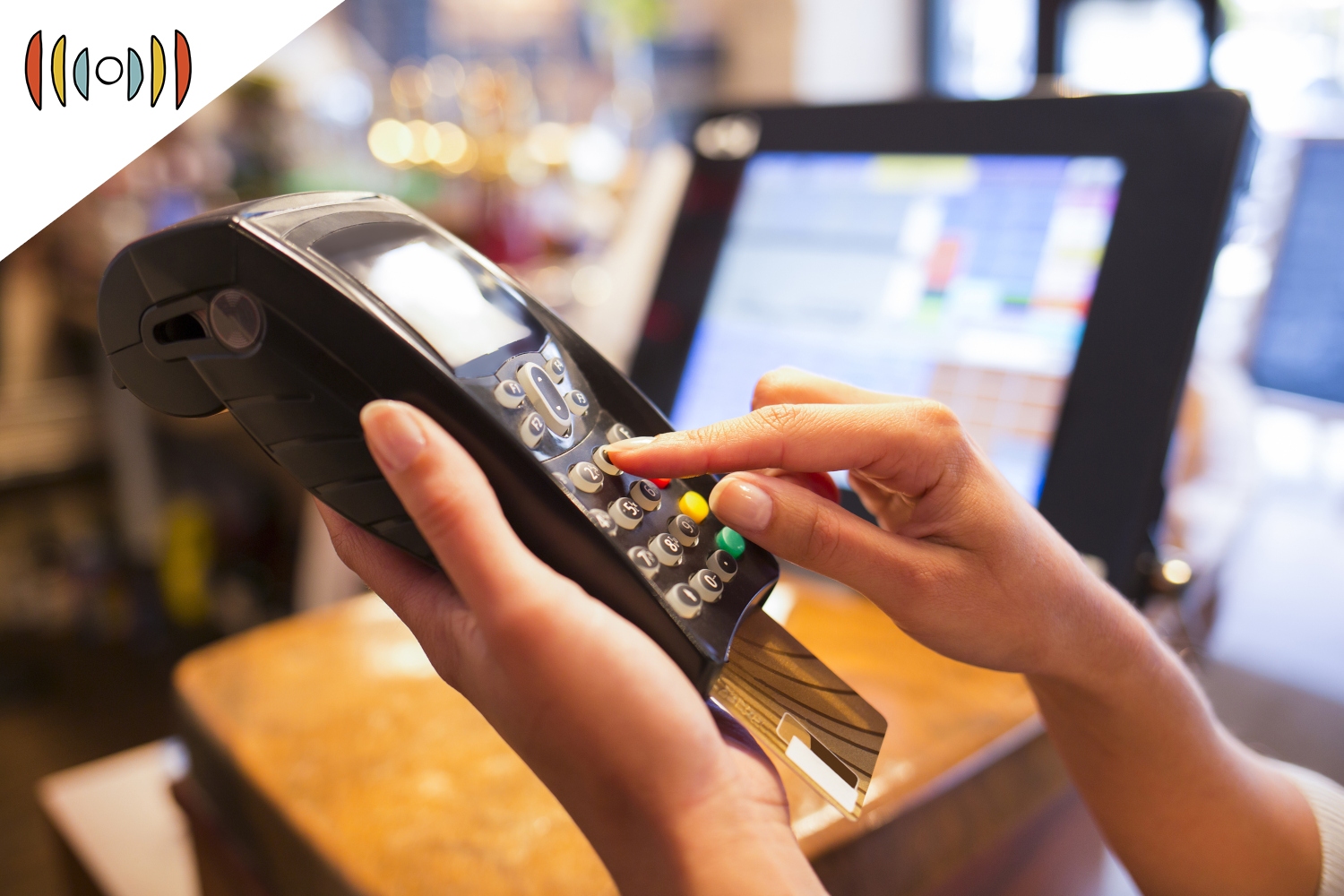 EICHER: David, I’ve got questions about a couple of pretty technical stories that got a lot more ink in the financial press than might be typical and I want to start with news on the big banks passing the Federal Reserve’s so-called “stress test.” This grew out of the financial crisis of 2008—still going today—but why would a positive stress-test result this time around be a big story?

BAHNSEN: Well, the stress test passage in April of 2009 was a huge story. Now, I admit it is much less of a story because you know, they do them every year, and no one pays attention anymore, because we know they're all well capitalized. But the reason why this one got a little news coverage just because during COVID, the Fed had ordered the banks to stop increasing their dividends. And then they ordered them to stop on the stock buybacks. Now, they got the green light this week to resume those activities of dividend growth and stock repurchases. So the banks will announce what they're going to do with some of their capital returned to shareholders this week, now that they have the green light, and our estimations are gonna be just shy of $150 billion. It'll be a good thing. And just the fact that the banks don't have any handcuffs right now that the post COVID moment is further officialized in the sense of the banks being freed to go back to normal operation, I think is a good thing.

EICHER: Alright, and I want to follow up on a Supreme Court story we reported a moment ago, this one was a separation-of-powers case concerning the Federal Housing Finance Agency. The legal upshot is that Congress created this agency and restricted the president’s power to remove the director. The Supreme Court said the legislature cannot bind the executive in that way. Pretty straightforward, conservative court decision. But economically, is this a major story or just a minor one?

BAHNSEN: No, it is, but it's not from the legal side. It's a major story from the derivative. And so let me explain. Legally, I think they are right, legal I think Mark Calabria could be fired. But then now to your question, economically, I think both things will lead to a very bad consequence. I think Mark Calabria was a really good leader there, was definitely philosophically committed to removing the burden of risk off the taxpayers towards a path of responsible and reasonable privatization of these entities that never should have been in bed with the government to begin with. So to the extent that taxpayers still continue to hold on to this risk, 13 years post financial crisis, I think it's ridiculous. And this ruling will, most certainly, and by the way, dramatically decelerate efforts to cut the cord of Fannie and Freddie from the Treasury Department, therefore, by implication, the taxpayers.

EICHER: Question on the infrastructure policy fight between Congress and the White House—just one thing that appears part of the package is, as The Wall Street Journal put it, the supersizing of the IRS. Giving it more resources to do more audits and squeeze more money out of the taxpayer. What’s your sense on the wisdom of beefing up the Internal Revenue Service?

BAHNSEN: My understanding is that what you're referring to is that they're tripling the amount they believe they're going to be able to collect. They're pretending they're going to generate more money, because they're pretending that they have a problem with enforcement. I've made this point a couple times. First of all, I think almost everyone listening to us right now would agree that these people are not to be trusted about enforcement. So let's just put that out there. That's easy enough, frankly. The second point would be I don't think they have any belief or rationale or credibility to say that they will, in fact, be able to raise more revenue. I think it's guesswork at best. But then the third point is the logic of saying, we know there's $80 billion dollars out there that people are getting away with not paying. Well, if they know that, then why aren't they going and collecting it? So they don't know it - they're making it up. And they can't model what fraud is, you can't model something that is conjecture. So I think that this is really what a private enterprise you're doing this with from accounting standpoint, it would probably be illegal. I'm not against people paying their taxes and I'm not against people paying their taxes that I don't think they should even have to pay. Like I think even if it's a bad law, I think people, you know, need to do everything they can legally to minimize their tax burden with the key word being legally. But this notion that they would somehow fairly and equitably go about doing this, I don't trust them. And I don't know why anybody would. And I don't believe that that much money is out there unpaid, not illegally unpaid. So this is bad on all fronts.

BAHNSEN: Yeah, the personal consumption expenditures didn't go up the way that some were expecting relative to the way CPI went up. And so I still think that there's a lot of base effect numbers from last year. A lot of these commodity prices have totally rolled over, lumber is now down almost 50% from its recent high, but the big story this week, to me, was durable goods orders were up this week. And that was encouraging. And it was largely led by a pretty big amount of new orders for commercial airlines. But then when you look at the capital goods orders, which is ex aviation and ex military, the number was actually down 0.1%. And I'm not gonna make anything out of one month's data and I don't want to minimize when people start saying, well, x this and x, that it's not as good. Well, you know, the commercial plane orders do represent economic activity, it does represent capital expenditures. But overall, just from now, all the way to the end of the year. That's the kind of date I really want to be focused on because it really does point to what's happening in the supply side of the economy.

EICHER: David Bahnsen, financial analyst and adviser. He writes at dividendcafe.com. And that’s your Monday Moneybeat.