Inflation was better than July, but still uncomfortably high 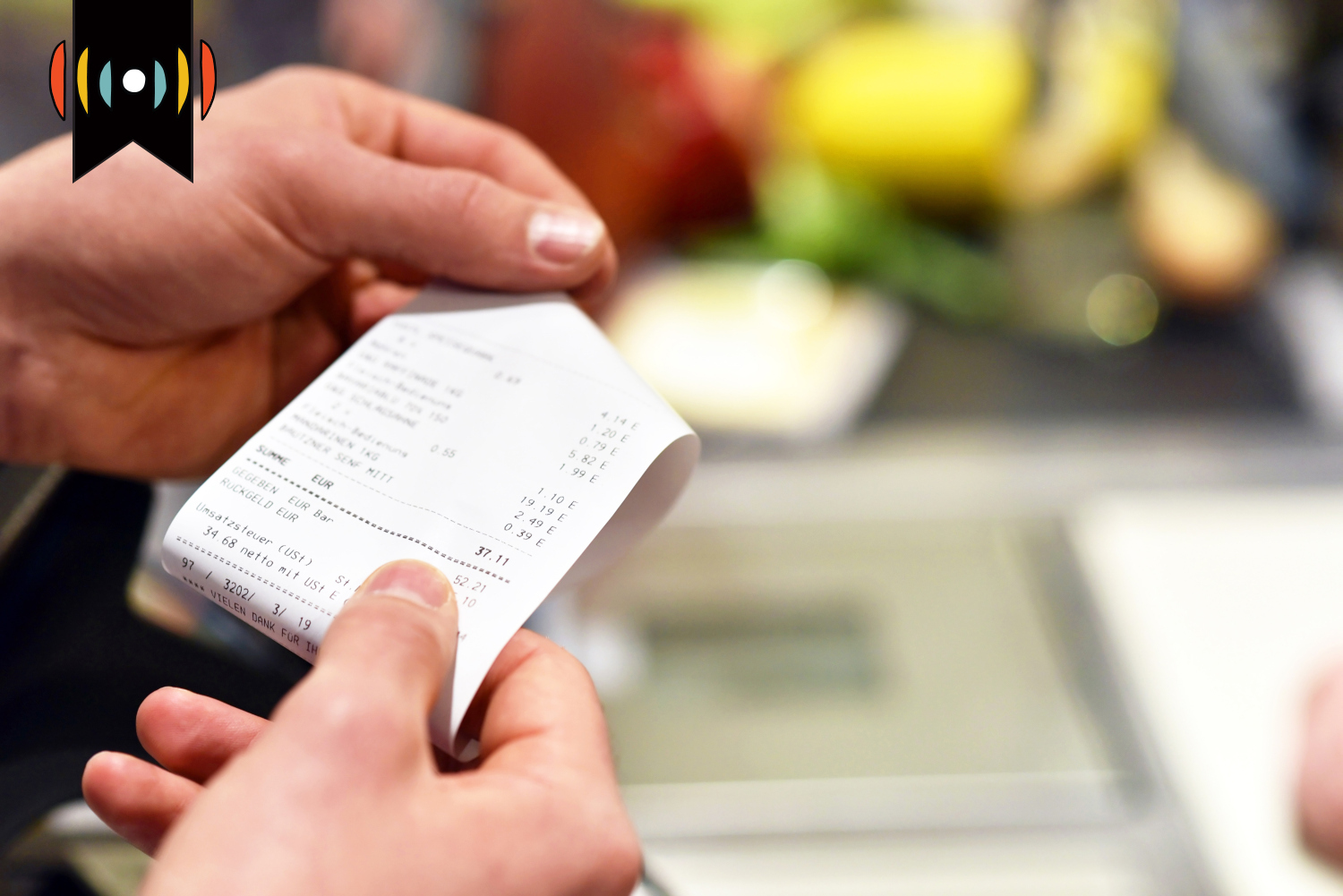 NICK EICHER, HOST: Time now for our weekly conversation on business, markets, and the economy with financial analyst and adviser David Bahnsen, head of the wealth management firm The Bahnsen Group. Good morning!

EICHER: Let’s start with the inflation story, that persistent story:

From The New York Times: Price increases remained uncomfortably rapid in August as a broad array of goods and services became more expensive even as gas prices fell.

So, that’s August versus August. It’s a bit better than the July versus July number from last month, 8.5, but a bit worse than maybe what we expected.

BAHNSEN: Yeah, they were expecting 8.1. And they got 8.3. So that's exactly the way I describe it was a bit of a surprise about point to higher than expected some of the ambiguity going on about inflation. Measuring inflation is really kind of frustrating because people are equivocating between sequential inflation, which is how much it went up versus the month before. And so if inflation is going up point three each month, point three doesn't sound like a high number, and zero sounds like a low number. But of course, point three over 12 months when you're compounding it is actually pretty high inflation. But the way we measure inflation has always sort of been year over year. And so each month, you're looking at what it was 12 months earlier. And the month prior when they when the Biden administration famously and sort of bizarrely referred to 0% inflation, they were purposely using the sequential measure, not the annualized measure the year over year. And so from one month to the next, if you had no increase in the CPI, because some things were higher, but some things were lower and it netted out to zero, it was still roughly 8% higher from the year before. This month, we've got an 8.3, as you say, which was expected to be 8.1. And energy prices were lower, they brought that number down. But food prices were higher brought the number up. And so I do think it was a bit of a surprise, but not anything mathematically significant. And yet again, it reinforces the narrative, that we are not yet seeing the disinflation that lower energy prices and some improvements in the supply chain need to be eventually generating.

EICHER: Speaking of improvements in the supply chain, looks like President Biden helped avert a rail strike last week, and a strike like that, hitting the supply chain, that’s probably the last thing we needed. So you had to like that.

BAHNSEN: Well, I do think that it is possible. That could have been a really big story. I don't think we fully know it was two out of 10 unions. It affected some railroad companies significantly, some not at all. I know that they were estimating it would be 57,000 employees who would have gone on strike. So I suspect that it is true. But it's always harder to measure something that doesn't tap into than it is to measure something that does. But if all we want to get out is on the margins, the last thing our supply chain needs is more issues like that. I totally agree.

BAHNSEN: Yeah, I mean, overall, retail sales were up again. So to the extent that we're sitting around waiting for the consumer to stop spending money, it hasn't happened. Again, their gasoline purchases were down, obviously, with gas itself being way down. Other elements were up, but the industrial production number was down point 2%. It isn't a significant move down. But it was the first time it had come down in a bit. I mean, we've had really robust industrial production. The downward movement was mostly in the pretty volatile utilities arena, which again is a lot more weather dependent to the actual manufacturing element was still higher. So not not a great number, but not a terrible number, just you know, still kind of a little bit of good and bad in the data with retail with industrial production. The weekly jobs numbers were down to the initial jobless claims were down to 213,000. And they had been running six weeks earlier at about 250,000. So I watched this three and four week average and it's come down quite a bit. So Mmm, that was probably good news. But then I think the big news of the week came on Friday when the CEO of Federal Express came out and announced a lot of downward pressure on their order flow, and sort of made an offhanded comment in response to a question that he thought that we're looking at a global recession next year now, CEOs are kind of infamous for offhanded comments disconnected from maybe the economic side of the of the house. But as an offhanded comment for a company with such a global touch market, certainly responded in Federal Express was down 25%. And now down 40% on the year, which, by the way, caused our company to go in and buy the stock quite heavily. But the fact of the matter is that there are a lot of people looking to indicators like that, like, what are you seeing forward looking? Because I think people sometimes trust large corporate, global companies for analysis or prediction, more than they would trust politicians or central bankers or academic economist. And so we shall see as we go into October and start getting q3 results from companies, how many companies share the view that they see things taking a downturn and how many companies have a counter narrative that they feel like things softened a little, but they're not seeing a dramatic slowdown, you're going to hear a little bit of all the above, I suspect. And so we're looking forward to analyzing Q three from the corporate side of the house.

EICHER: Alright, today kind of a different type of listener question having to do with the Bahnsen Economics Course we’ve talked about several times.

So this listener had a difficult time locating the place to enroll for the free course. We emailed him back with a direct link to the signup page, so he’s good to go.

But I’ll just say, if you’re using a laptop, it’s fairly easy. Go to Bahnsen.com, and look along the top navigation, the first link is called “Economics Course.” But if you’re on your phone, it’s slightly different, and maybe that was the case here, all those navigational links aren’t immediately visible. From a phone browser, you have to look to the upper right corner, you’ll see three horizontal lines. Tap on those and that will reveal the links, and the very first one is “Economics Course.” Tap on that, fill in your information and go from there.

But, David, I also wanted to call attention to what the listener said. It was interesting.

“I think that he is fantastic, even though I don't understand half of what he's talking about. But I’d like to change that.”

That’s the spirit, I think!

BAHNSEN: Well, absolutely. I mean, the reason that I did the course is to provide people a more foundational understanding of economics. And even though this course, is not starting with the ABCs of investment or finance, the whole point of how I feel about an economic worldview is that it needs to precede an understanding of investment in finance. So this course is intended to provide foundational truths first principles, and unpack what we really believe from a Christian perspective about economics, which is that economics starts with the human person. And it starts with the way in which God made the human person and what God made the human person for. And that sort of dual reality of the human as an individual, and the human as a social being, who now has to cooperate with others, and what the moral and and practical ramifications of that are. So that's what economics fundamentally is. That's what the course is about. And I think that people in taking the course, from homeschool students, high school students, college, young adults, older adults, I've seen all so far, we've had just 1000s of people taking the course. And the feedback has been almost universal, that it's helping them better understand what we want them to understand about economics. And then I think from there, Nick, people can choose if they want it to be a springboard to maybe even a deeper understanding of particular elements.

EICHER: You can submit your question for the Moneybeat Mailbag and again, we do prefer that you use your phone to make a voice memo—try to keep it short—and send me a file at [email protected].

David, talk to you next time. Thanks!