A look at the most recent jobs report and listener questions 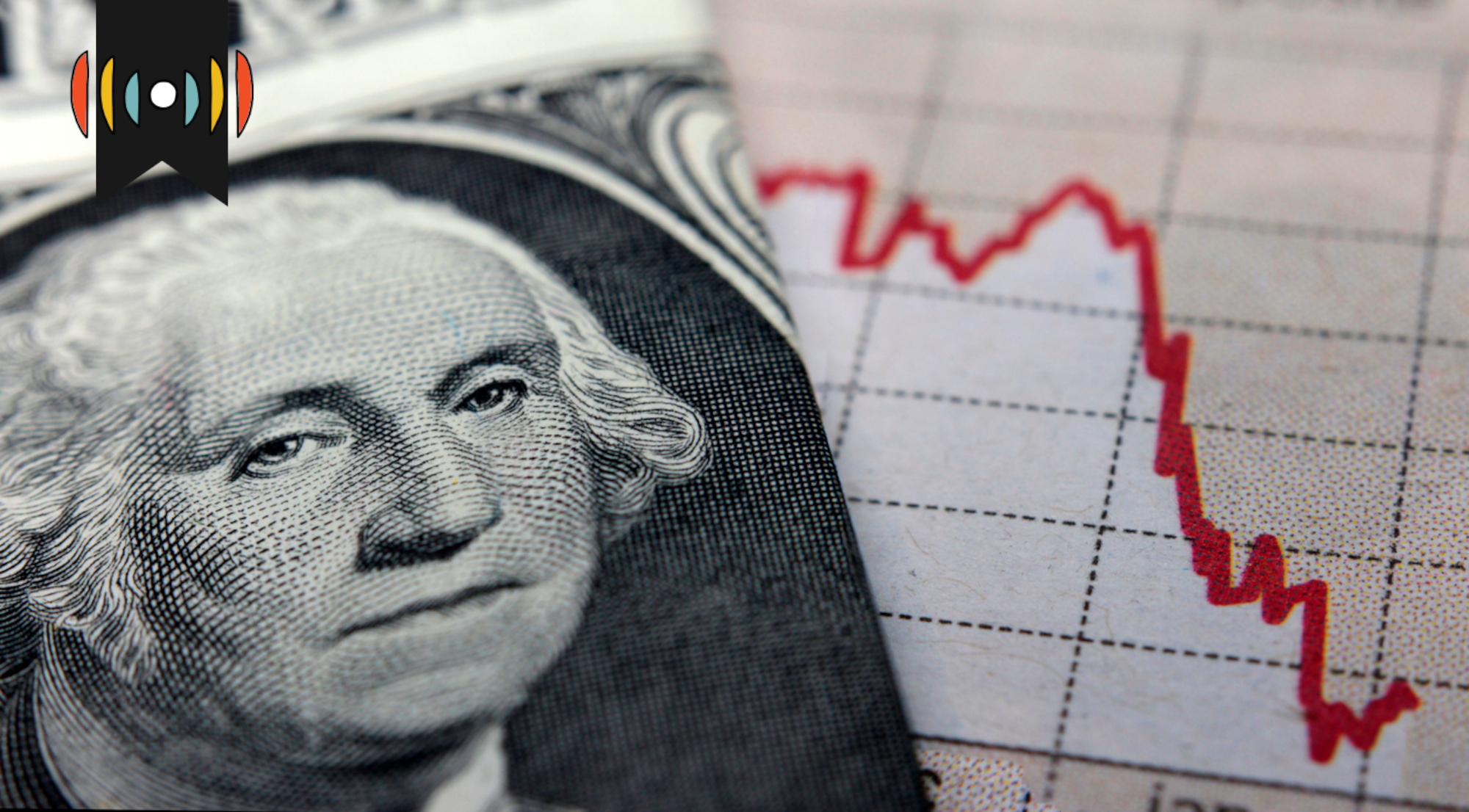 MARY REICHARD, HOST: Next up on The World and Everything in It … the Monday Moneybeat.

EICHER: Well, as we’ve been doing, David, let’s tackle the top story of the week before diving into listener questions. I did see the October jobs report come in, with a revision for September and August netting out at plus 30,000, give or take. So that gives us a three-month average of about 290,000 jobs per month with October trending down, even as it beat expectations. So did you see jobs as the top economic story of the week or what about any of the other October data that has come in?

BAHNSEN: No, I think that there was a sort of blend of things:

(1) The Fed raised rates three quarters of a point as expected, and there is increasing possibility that the next Fed rate hike will only be half a point, not three quarters. (2) The jobs data came in above expectations—not significantly, but enough that it still looks like a very stubbornly strong jobs market. The job openings we know were about a million more than had been expected. (3) The ISM (Institute for Supply Management) manufacturing was barely positive and the ISM services was still positive, but less than expected.

So when you blend all of it together, you have a very redundant theme: the Fed is still tightening, getting closer to being done tightening, and an economy that doesn't look to be in great condition, but does not look to be in recessionary condition—yet.

EICHER: Yet. Alright, to listener questions. Let’s begin with a question from John Banks, a younger listener who is asking about the stagflation of the 1970s. We are hearing the term thrown around in the economic news. John grew up post-70s and says he cannot visualize what that would be like. So could you describe “stagflation” as an economic phenomenon?

BAHNSEN: Yes, it refers to a period—and he's right to say he can’t visualize it, because it hasn’t happened since and I don’t believe it will happen. But essentially, [stagflation is] where you get what feels like recessionary economic conditions—high unemployment, decreasing wages—at the same time that you have higher inflation and higher interest rates. So in our case, the notion of three and a half percent unemployment, even with an elevated price level, doesn't meet anybody’s definition of stagflation, let alone what we dealt with in the 1970s.

But essentially, yeah, it’s a period of the worst of all worlds: [you have the] “misery index,” as they called it, where prices are high, and wages are low, and job opportunities are low. Right now, we have growing wages, growing jobs, and yet also growing prices that, as WORLD listeners know I believe is largely related to abundance of problems in the supply side of the economy.

So the term “stagflation” was created out of the ’70s. It legitimately existed. I would also point out not only were there real economic problems to go with higher prices, but the higher prices themselves, the monetary inflation in the 1970s, lasted for many, many years.

It was really baked in and I suspect will prove very different than the inflation period we're living through now.

EICHER: Listener L. Jones writes in with an inflation question. Lots of questions around that subject, but this one is different in that she wants you to come at the subject from the perspective of those who are living and serving the Lord outside the First World. So inflation effects in underdeveloped or developing economies and how is it different from inflation in an advanced economy such as Europe or the United States?

BAHNSEN: Yeah, I think it’s a great question because there definitely are different inflationary conditions in other countries. And you can see a lot of this even in the currency of other countries. In other words, the dollar has rallied very strongly this year against the euro and yen. But in fact, there’s some currencies that are actually up against the dollar this year, which might indicate that they’re in a stronger position in terms of their monetary conditions and fiscal strength.

But as a general rule of thumb, there are emerging-market countries, you know, Third World, that we almost use as sort of a euphemism for really reckless monetary health: Argentina, Zimbabwe, and Venezuela come to mind.

And so I would argue that it’s a great development in the emerging world that countries at least have the potential not to be lumped in when Argentina is going to have 90 percent inflation or Venezuela’s going to have 1,000 percent  inflation, etcetera.

But it is oftentimes that they are very debt-ridden countries who denominated their debt in U.S. dollars. And then when the dollar is rallying as their currency is weakening, they have to pay back their debt in more expensive currency. That can be fatal to the economic health of an emerging country. And it has profound significance on the economic health of the people in the country.

FONG: I'm a mom of four kids in elementary and middle school. I am wondering what you would consider your top two or three values to teach kids around the issues of good stewardship of money and personal finance in general. And then if you would have any ideas on how to teach those values to your kids as you're raising them, thank you.

BAHNSEN: Well, first of all, it’s far easier for me to come up with No. 1 of values around money, than even two and three, because once you get past No. 1, there’re a lot of values that I consider. You could argue there are 10 different ones that might be tied for No. 2, but No. 1 for me is the one most often forgotten and oftentimes even disagreed with in the Christian community. It is that money is a byproduct of production, not cash. Wealth is production minus consumption. And so the evangelical community has, by and large, chosen to focus on a low view of C (consumption), instead of a high view of P (production).

Now, obviously, spending less—a mentality of thrift—spending responsibly, these are all principles I agree with. But I don’t agree with making it paramount versus the Creational mandate for Christians to work.

And so while this may seem theological, or existential, it’s certainly Creational. It is economic. It is financial. There is a significant capacity for wealth creation and financial stewardship, and cultivation of resources, by people working harder, and working more and working more diligently and faithfully, with a spirit of excellence.

This notion of being shy about cultural dominion, instead of saying: We want to be senior executives in media, or really productive tradesmen or craftsmen. There is a whole entire spectrum of professional opportunity that is my No. 1 value when it comes to thinking about money. But then when you look into No. 2, No. 3, I am a huge believer in the second variable, that one’s consumption ought to be less than their production. And that wealth building—risk taking with capital that has been accumulated— is a virtue. And we I think too often view it as something to be afraid of.

So those are some of the starting points.

And then as far as the question of how you go about teaching it. I think we all know the answer to this. There are a lot of effective ways that can be the second, third, or fourth most effective in teaching anything we want to teach our kids.

But there’s never a replacement for No. 1, which is modeling it, living it, being an example of it. So households that demonstrate and model fiscal responsibility, a mentality of “P minus C equals W,” production minus consumption equals wealth, hard work is a virtue—these are, I think, the most effective ways of passing down that lesson to our kids and grandkids.

EICHER: All right, we appreciate the questions and hope you appreciate the answers. If you have a question, please send it to feedback@worldandeverything.com. I’ll be happy to summarize your question, or if you’d like to put it in your own words, in your own voice, just make a voice memo recording and email the file. Same address: feedback@worldandeverything.com.

David, appreciate your faithfulness to be with us each week. Thank you.