Moneybeat - Inflation and the Fed 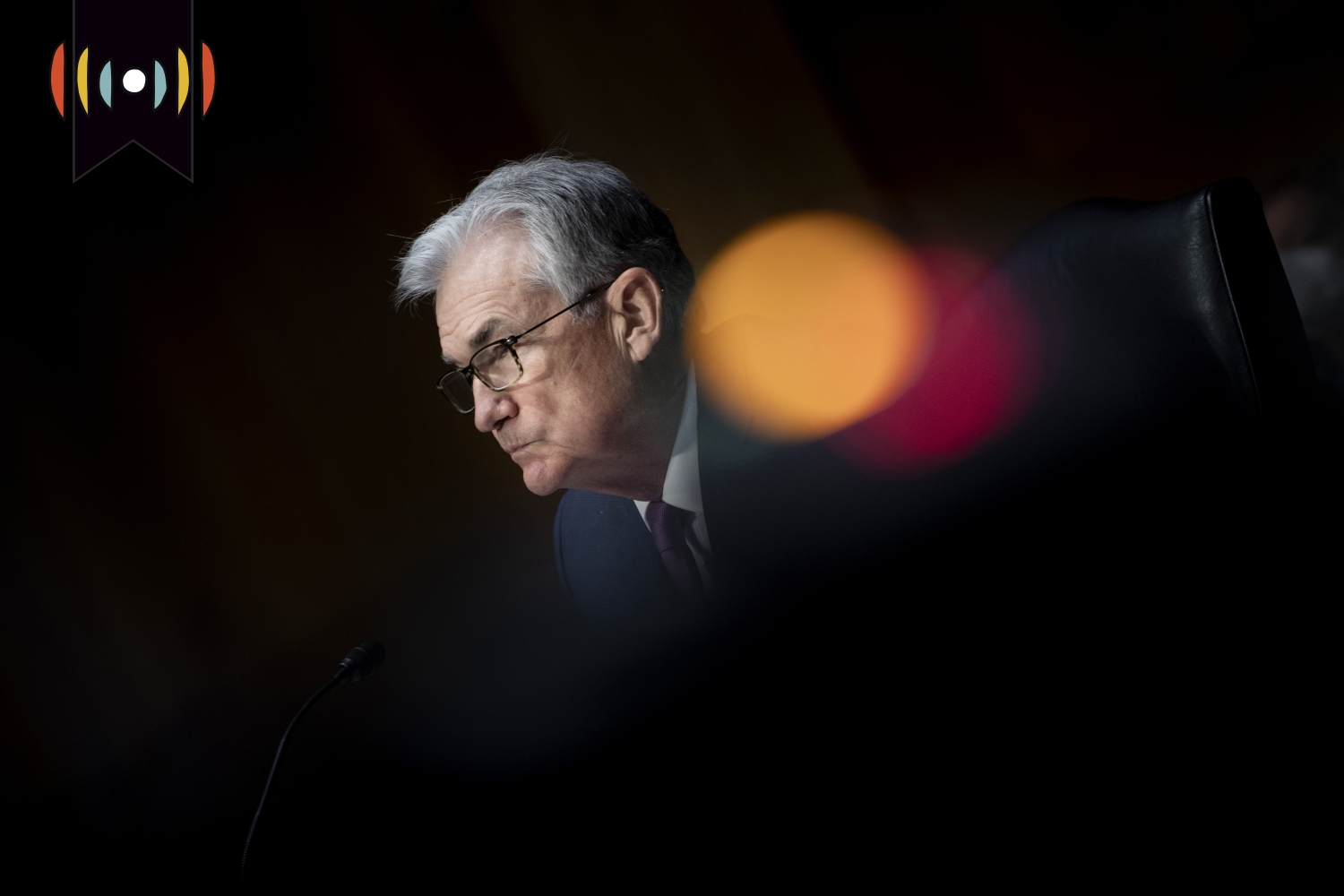 EICHER: Everybody is feeling the effects of higher prices just for everyday purchases, so inflation is not an abstract economic concept but we do have a new data point on that, measuring the extent of it. The Consumer Price Index for the month of December, it’s up 7 percent versus December a year ago. November it was 6.8, October 6.2, so three months in a row above 6 and the numbers seem to bear out what we’re feeling. All kinds of superlatives go with that December reading, it’s the biggest year-on-year rise since 1982—that’s what you see in the financial-press headlines.

But give us some context, David. A good bit of this has to be base effect, all the comparisons to the year 2020, that’s an outlier year because of Covid.

BAHNSEN: Well, yeah, I mean, some of it might actually still be a little bit of base effect, I was surprised how low prices still were as of December of 2020. And so the CPI of December 21, is still coming off of that number. But as we've done all along, we look to the corresponding month of 2019. And we're still seeing prices higher, it's just that they're not quite as dramatic and sensational. But three and 4% increases are still well above standard inflation levels, even if they're not quite as exciting as six and seven. However, 37% in US cars and 14% in new cars. It's a huge part of the number. But there's other elements as well, energy, because energy prices had started moving higher in December 2020. Energy was a huge part of the increase in full year 21, but not as much in December. So there isn't anything in this number. That should be a surprise, it is above average price escalation in a period of dramatically above average labor shortage and supply inadequacy, and that is the causation. And it's rather clear, not exactly when, but that the primary cause is self correcting. New cars are not going up this year 20% in price and used cars are not going up 30% in price. So to the extent of the motive of the largest profit margins, and car manufacturing in history exists right now there will be greater supply of automobiles and decline in prices. And then that's going to have the effect of bringing a lot of those numbers down. But food prices and other elements of the number exist. And so I think that my forecast for something that is very difficult to forecast is probably about right, that the number stays elevated and allows for a continued narrative in this brain of escalated inflation for the next three to six months, I think three minimum six maximum. And I think in the second half of the year, the narrative changes to wow, look at the declining rate of inflation. So whereby prices will still be going higher, but they'll be going higher at a lower rate. And yet that takes away the ability for big flashy headlines. When you get that disinflation that, frankly, we've been much more used to until this last year.

EICHER: Speaking of flashy headlines, we did have some of that with a Senate confirmation hearing for the head of the central bank—Federal Reserve chair Jerome Powell. His term is up and President Biden reappointed him, so he’s back through the confirmation routine. Anything stand out to you from the hearing?

BAHNSEN: Congressional hearings, Senate and House are frequently opportunities for pretty awful people to grandstand. And you got some far left grandstanding this week, a couple of the progressives that are going to be opposing him because the Federal Reserve as a central bank is not doing enough for climate change or racial equity. I think it says a lot more about them than it does about Jerome Powell. I do have criticisms of Chairman Powell, although I believe him to be a perfectly fine man and gentleman, but one of my criticisms is not that he hasn't solved for global warming or racial tensions, as I do see that as shall we say, substantially out of their job description. But what they have done right now is set up an expectation that they intend to get off the zero bound in the interest rate meaning get from zero to something higher than zero. And there are a number of people that will throw out certain amount of rate increases. So it does this thing called fed credibility. They want to be credible to the market that they're serious. And then by the time they get, let's say, three hikes, and they had really told the market, we might do four or five. By that time, it's very likely that that disinflation, I spoke about that a lower rate of inflation has surfaced, and then they have data support to not go higher. I do believe they can do three rate hikes without almost any tension, surprise or distress whatsoever. I believe they ought to do more. But I will be very surprised that they do do more. But that's different than me being surprised that they will talk about doing more, because I think this is a clever way to have your cake and eat it too. Get up to about the three rate hikes that need to be at and then have a pretty fair amount of confidence that there will be data to rationalize not going higher, why do they not want to go higher, because I think they do know that they face at that point, the potential of disrupting credit markets, if they are to be also decreasing their balance sheet. And that's a huge piece of what has to happen far more important than where they get the interest rate is the $9 trillion of assets they've accumulated, they need to get a couple trillion if not more rolled off of that balance sheet to take some of that liquidity out of the system. And the last time they tried doing both at once, at a substantial level hiking rates and lowering their balance sheet. They got away with it at a modest level for a little while. And then by the end of 2018 really credit markets froze up and they reverse course, dramatically. I don't believe they're gonna let that happen again. And so that's my forecast for the Fed actions will be over the next few quarters.

EICHER: All right, David Bahnsen, financial analyst and advisor, savvy economist, head of the financial planning firm The Bahnsen Group. He writes at DividendCafe.com, daily dose of markets and the economy for your email inbox. David, thanks for this. See ya next week.

BAHNSEN: Thanks so much Nick.