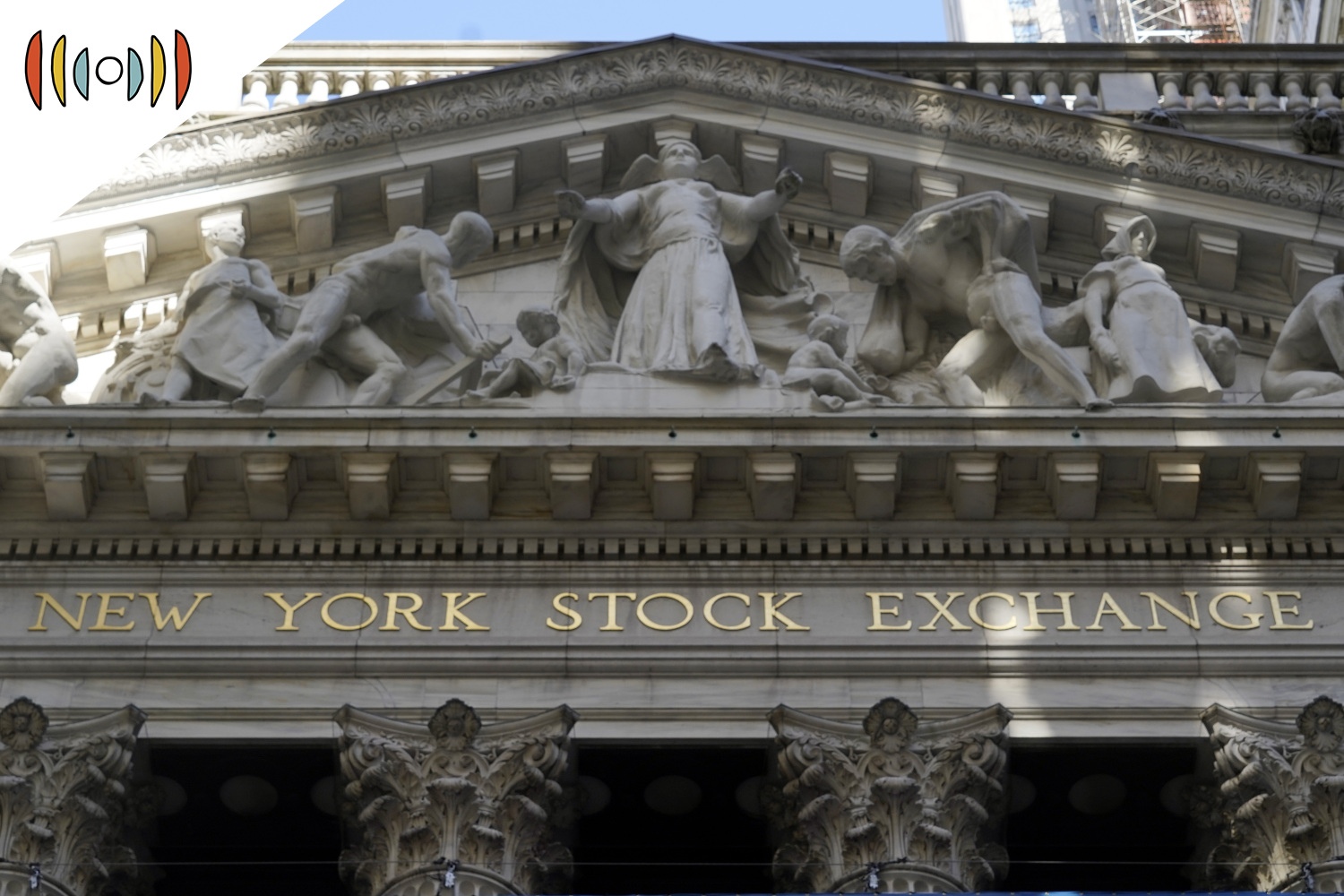 EICHER: Well, let’s talk GDP—gross domestic product—that of course is the big number we place on overall economic activity—a backward number—but it’s like an economy’s GPA, a report card. And so the number for the second three-month period, the second quarter, came in at 6.5 percent growth—pretty good, but falling short of the consensus view of expectations. What about you? Did the number meet your expectations?

BAHNSEN: No, it was quite a bit lower than I expected. And yet, I don't think that's the same thing as saying it's a disappointment, not only because the number is so big, but also because of the reason that it had missed expectations, the business investment number, which in the GDP formula is called non residential fixed investment, it did positively contribute. And of course, the big bulk of the number that contributed to the net GDP was from consumer activity. And so, you know, that was to be expected, there was a lot of personal consumption, part of the reopening and post vaccine activity that we anticipated. But the reason why people thought the number was going to be more like eight and a half percent than six and a half percent, was that there was an expectation of more trade activity. And both the inventories and the trade activity, imports and exports were a drag. So I know it's a little in the weeds here, Nick. But I think that the number as a headline level has to have been disappointing to the Biden administration, you know, these are annualized numbers. And so you take the six four that we had from the first quarter, six, five now, and you expect the numbers is going to be lower in Q3, and Q4, we've already gotten the biggest splurge of reopening that we're gonna get, you're gonna end up with a number on the year that will be lucky to have a six handle. And they were anticipating something on the year, closer to seven. And so I think that this just sort of takes away a little bit of the drama that they were hoping for in terms of robust economic activity.

BAHNSEN: No, it wasn't below my expectation, and it wasn't above it. It just came in right at the level that we that we would have thought it would be. And my question for the future economy, on a kind of post post COVID sense, is whether or not the business confidence is there for there to be that business investment. So there's never a question that when businesses have a lot of confidence in profit opportunities and growth opportunities, they're going to be willing to go invest in it. Put simply as a sort of mathematical formula, would anybody out there not spend one to get two? Everybody would, so there's plenty of access to the one to the capital they need to put out there. The question is, are the opportunities out there that they think will generate a two, something higher than one, okay? And that's where we've really struggled in our country, post financial crisis, is in having that business confidence and business optimism necessary to produce the investment, to some degree the risk taking, that is necessary for this future growth and productivity. And I don't believe that we know the answer right now. I think that there are headwinds and tailwinds that are fighting with one another. The most significant headwind is excessive government spending, growth of government, growth of debt that is a detractor from future growth. And then I think that the most significant tailwind we have is the reopening and recovery and the belief that we're past the worst of the virus.

EICHER: So the cloud in the silver lining here—we read in the financial press and the popular press that, yes, we had substantial economic growth, but there’s the Delta variant hovering over all this. Is that an economic threat as you see it?

BAHNSEN: No, the Delta variant is not a threat. But that's not really the question. The question is whether or not the policymakers are a threat. And we've been doing this so long together now, Nick, that I feel an increasing comfort level. And being very candid with our listeners. I am really quite appalled at what we're experiencing. And that is not because I'm disappointed in the messaging of the CDC, that’s sort of the big twist over the last couple of days is people are, say, acknowledging like, okay, yeah, maybe they kind of messed up a little bit on the release of the information. But now let's look into the actual substance. The substance is a bunch of bunk as well. It's utterly irrational. The conflicting data, the lack of support for data, the lack of consistency, there's this just hodgepodge of information all geared towards finding rationalizations for pre determined decisions. I don't really believe that they will end up getting significant additional restrictions, walk downs, maskings, other things, but I think clearly marginally, they will. We're probably headed to a place where peak cases are coming in a couple of weeks. And a lot of people are positioning themselves right now to say, ‘Oh, look, these mitigating efforts that we put about by banning certain activities, or by bringing back mass requirements in LA. That's what really turned the corner on this’. And so I think we're getting set up for yet another significant post hoc fallacy. I'm probably going on and on on this too much, but I feel very strongly about it. Anything right now that suffocates any form of economic activity or free activity, school activity, church activity, business operations, I think is utterly unnecessary and utterly inexcusable. And so, uh, my hope would be that this week becomes just an embarrassing distraction. And I'm pretty darn sure that the politics of this are on my side as well. I just cannot believe that blue state bureaucrats, let alone the White House want to see this thing get any more obnoxious than it's already gotten.

EICHER: David Bahnsen, financial analyst and adviser. He writes at dividendcafe.com. And that’s your Monday Moneybeat. Thanks David, appreciate it.

BAHNSEN: Thanks so much Nick. Good to be with you.

I have listened for years and have thoroughly enjoy Mr. Bahnsen's financial insight. I am so thankful for David Bahnsen being willing to express his view on the Delta variant and the reaction to it. It seems that all we get from every direction is fear. Mr. Bahnsen is willing to say that the "Emperor has no clothes." He may not be a medical expert, but he knows numbers, and certainly should be allowed to express his opinion. In today's cultural climate clarity like he expressed is not only encouraging, but needed.

One of the things I appreciate the most about World is the grace-filled reporting, discussing difficult and controversial issues in a respectful and kind manner. Mr. Bahnsen's comments regarding the Delta variant fall well short of this standard.
I would expect Mr. Bahnsen to discuss the economic impacts of CDC guidance, but his attack on the merits of the CDC decision is over the top. Our public health leaders have a difficult challenge to rapidly sort through an avalanche of information about COVID, some of which is useful and much of which is unreliable.
As a hospital based physician who is not an expert in epidemiology, I find the updated CDC guidance to be reasonable given the rapid surge in COVID cases as well as the emerging information regarding break through infections and the much greater rate of spread of the delta variant. As with most Americans, I am tired of wearing a mask all the time, but I am sick and tired of watching patients suffer and die from COVID.
Watching the exponential growth of COVID cases as the Delta variant fuels another wave of infections feels like watching in slow motion a massive car pile up on an interstate. With the new guidance, the CDC is trying to direct people away from an impending crash. It is remarkable to me how offensive we find a suggestion that we are inconvenienced to exit the highway and take the outer road.