Will the White House pacify progressives or appeasing moderates? 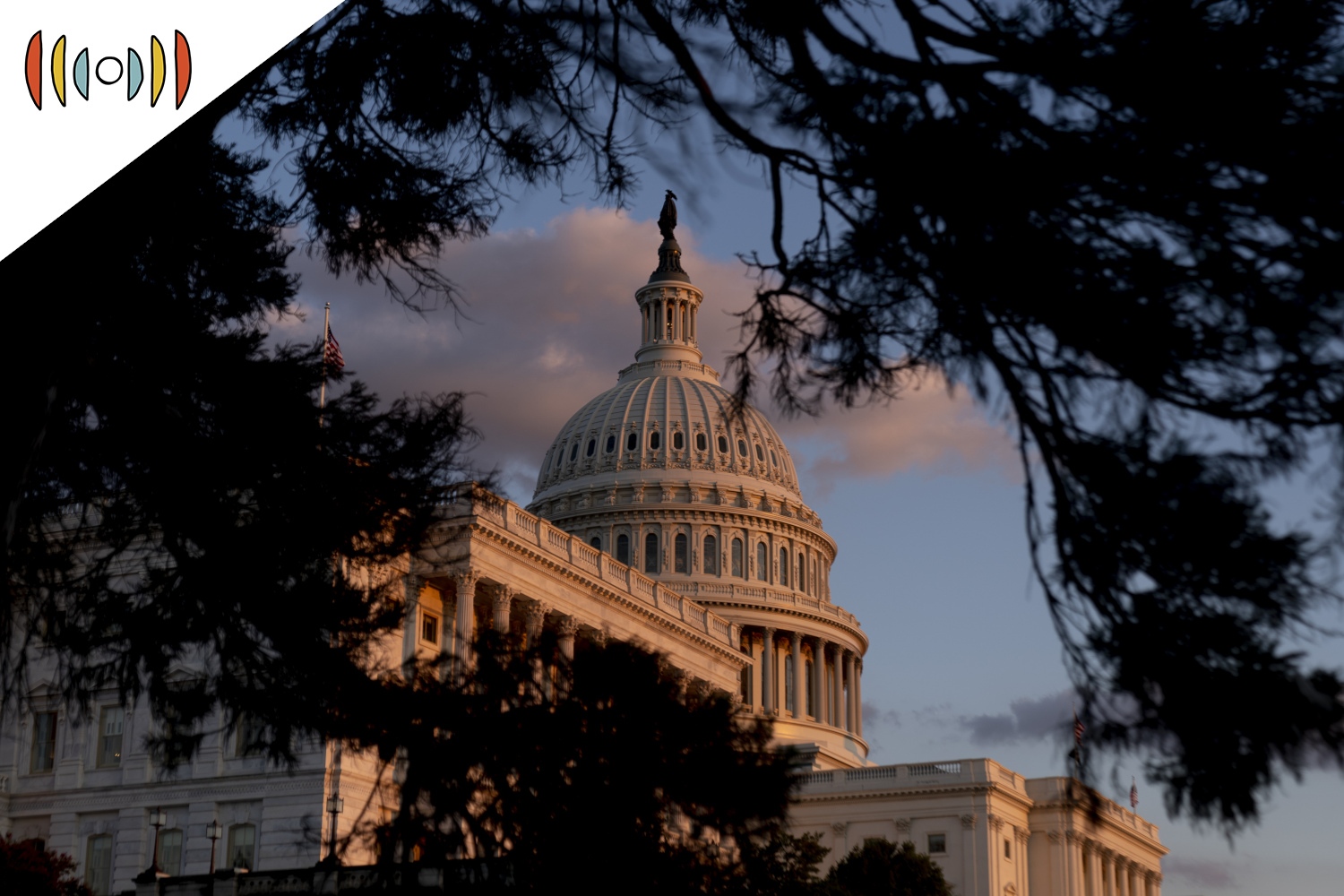 EICHER: Exactly one week ago, we were pretty sure—well, I was pretty sure—we’d be able to tie a bow around the political situation on Capitol Hill and make a more complete assessment. David, would you have predicted what we have instead?

BAHNSEN: Oh, I probably wouldn't have predicted that we wouldn't be there. But to the extent that my prediction has been that there is a much greater divide between progressives and moderates in the Democratic Party, and there was sort of this wishful thinking, by the left, that that divide would all of a sudden be ignored to get some, you know, multi trillion dollar legislation passed, I think was really naive. And where exactly it ends up going, you know, the seconds, minutes, even, you know, potentially weeks ahead, is unknown.

But I'm not surprised that Speaker Pelosi broke her promise about putting the infrastructure bill up for a vote. I'm a bit surprised, but not significantly so that the progressives are holding the line and the White House appears to be more concerned with pacifying the progressives than then the moderates. And then I'm certainly not surprised that in the end, I suspect we will get a reconciliation bill. And it's going to be a fraction of what was originally threatened, if you want to use the verb I would use, or promised, if you want to use the verb they would use.

BAHNSEN: Well, yeah, I mean, from my vantage point, I'd prefer that none of this reconciliation bill happen at all. Now, a total breakdown, where there's no bill, would really mean the end of the Biden presidency. I mean, that's the stuff that makes for a failed presidency, from the vantage point of his constituents over his base. The idea of having such a massive legislative failure would be really I think, insurmountable. They pretty much have to get something done in the end.

But I agree that it is not something I'm sitting around lamenting that they're not spending trillions of dollars they don't have and not raising taxes to extract from the growth areas of the economy trillions of dollars. But do I think they will end up having a more miniaturized version of both in the end? I do. So you know, there's a lot of commentary here politically, economically, governmentally—elections do have consequences.

And if I could just make one kind of side comment - particularly if they end up not having a reconciliation bill, in its final form, able to be voted on for a long time, which I think is very, very possible. You know, even in these kind of final minutes of things that we're dealing with right now. They're only talking about getting a framework that is good, and that the moderates give enough in a framework that allows progressives to say in good faith, they'll go vote for the infrastructure bill. They're not going to have the final details of the reconciliation bill anytime soon.

And I got to say that this makes that governor's race in Virginia, one of the most significant political races in American history, and I am not prone to melodrama, and sensationalistic comments. But the reason I say it is there's no question that race would become a sort of litmus test for the temperature of the American people around some of the big progressive agenda. And any voter rejection of such would very likely be enough to scare some of the moderates into an entirely different posture.

EICHER: Real fast before we go, let’s take our eyes off Washington and to the markets more generally and say, apart from the tax-and-spend debates, what was the big story we might’ve missed from last week?

BAHNSEN: You know, Nick, going into Friday morning, the market was down over 1,000 points on the week and then ended up just net net being a really kind of another humdrum week.

But the news that Merck had an unbelievably successful stage three clinical trial on its oral, viral therapeutic, antiviral, therapeutic, that reduced hospitalizations and mortalities by 50%. This is the game changer. So you know, there was a lot of optimism last week or in the energy and financials even as the overall market had other sectors down. As interest rates went up a little bit, I think you need interest rates to go higher to reflect some form of growth in the economy.

But then the other comment I would make that is not directly related to the overall market. But I don't know how it couldn't be considered one of the biggest economic stories of the week is the energy issue of natural gas, hitting one point in the week level, what hadn't hit in 10 years, complete and total shortage of natural gas in Europe and much of Asia, and the United States not being in the position that it ought to be to produce enough and export enough to meet this demand. It's a lost opportunity and growth, it's a lost opportunity for jobs. It's a lost opportunity for environmentalism, because these are absolutely cleaner fields being burned and less carbon emitted.

So I think supply and demand is a law of nature. And we are seeing it play out: Demand is on the increase in supply is not there to meet it, and it's pushing prices higher. So I want to keep my eyes on that story closely because I think there are a lot of people in places they can't talk about it in a microphone, admitting right now that our posture of being anti production is a really really big mistake.

EICHER: Alright, in case you missed it, our live program last week in Minnesota, I can’t tell you how many people came up to me and told me how much they appreciate hearing you each week, David. In fact, during the recording, we were taking listener questions and comments, and we included this one, an audience member stood up and said, you know, I hope your contract with David Bahnsen is a long-term contract. I hope he’s locked in for the long run. [laughs]

And I said I’d make sure you hear that!

BAHNSEN: Yes, I mean, I hope you didn't tell them what the contract is paying me for this! But the—

—the good news is that not only is no contract needed, I'm not going anywhere. I really enjoy doing it. And I've said before I have a real heart for this particular listening audience. And so thank you for those encouraging and kind words and I intend to keep doing this for a long time to come, Nick.

EICHER: I know that’s gonna be music to a lot of ears. It is to mine. Appreciate you very much David Bahnsen, financial analyst and adviser. He writes at dividendcafe.com. David, grateful as always.

BAHNSEN: Thanks so much.