Moneybeat - How high is too high?

WORLD Radio - Moneybeat - How high is too high?

Inflation keeps climbing with no relief in sight 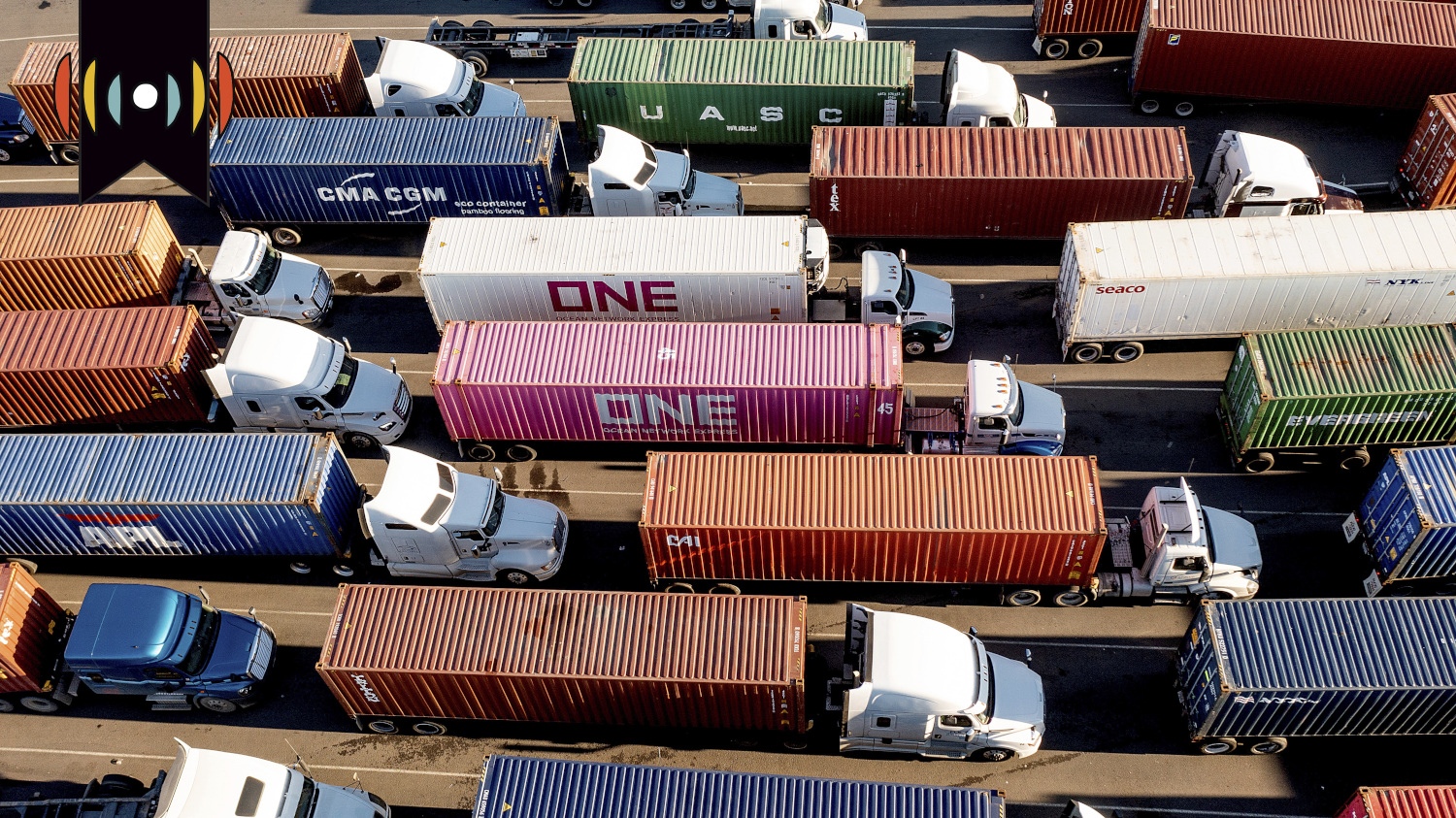 EICHER: Well, the worst month for consumer prices in more than three decades. The price index, the CPI, is up 6.2 percent for the month of October and we’ve not seen price inflation like that since 1990. What’s the best way to unpack what this means, this huge story?

BAHNSEN: Yeah, it's the biggest story of the week. And it should be. It's a significant impact to the economy. And it's a very practical impact. It's actually unlike a lot of categories of economic news and data that gets discussed, this one has, you know, a lot of impact practically to people's lives.

This is a supply side related issue. And the fact of the matter is that even if the supply level came up, because by the way, it's in goods higher than it was pre-COVID. ‘Services’ has still not caught up. But the problem is the demand has skyrocketed. And so the delta between the demand and the supply is what is creating this price inflation. So what is going on? Why is supply being held back? I believe that demand flew way higher than people expected post-COVID. The same people who told us a year ago, ‘the economy's in dire straits, no one will ever demand anything again’, are now saying a year later, ‘the economy's in dire straits, people are demanding too much’. You will not fix this by trying to get people to demand less consumption cannot be controlled as a matter of human action. You need incentive to supply, people leaving the workforce is a disaster. Businesses not having an incentive to invest being afraid of high government debt. Being afraid of high regulation, you have to stimulate the supply side, you don't need artificial stimulation, you need natural organic market driven incentives. This is not only what is best for growth, it is what is best for what they are calling inflation. Now, these are fixable problems, but they're not fixable instantly. Market incentives will have to fix it. Government's not our friend here.

EICHER: Government’s not our friend here—okay, but is there anything at all it could do, or maybe not do to try to remedy this rather frightening problem?

BAHNSEN: Well, I think that whenever we talk about what the government can do to make it better, there are central planners and progressives who believe that that means there's a problem, government should fix it. And then there are conservatives and classical liberals, of which I am one who believe the government should be doing something to hurt it, and they should stop doing that. But I don't believe that this is primarily a matter of policy. You know, the notion that the government is at the centerpiece of all economic activity is I think what the central planners believe - not what I believe. However, the number one thing that the government can do when you have a supply-oriented problem that is hampering growth, and that is causing price inflation, is to stop doing any bad thing that they may be doing. And so an example is raising the rates on taxation, marginally on business income, on personal income, on investment income, on capital, would all be a very bad thing. And so the answer is almost what they should not be doing versus what they should be doing. Now, on the margin, there are regulatory things they can do to drive a higher supply. But the fundamental thing here, Nick, is the incentives for business investment. Why do we have a supply-oriented problem? We need more productivity, we need more production, we need more goods and services. How do you get more goods and services? Humans acting in their own self interest, the profit motive. What's standing in the way of that right now? I suppose the biggest thing they could do long term is have a less regulated and less taxing government. But on on, that's not really what people mean in the question and the here and now short term. What can they do? I think it's to look at state, local, and perhaps federal ways in which there is something hampering the ability of an organic economy to produce at its full capacity. But I do not believe that quote, unquote, stimulus is needed. The government doesn't need to put its hand on a scale to drive production, they need to not disincentivize production. So that's, I think, the right non interventionist, conservative answer, and it would yield quite a bit in this situation.

EICHER: Let me ask you about another government report from last week, the Job Openings and Labor Turnover Survey—my favorite economic report acronym, the JOLTS report—joltingly reporting a record number of people quitting their jobs and then the same old sad story that we continue to have more than 10 million open jobs, more jobs than job seekers and we’ve been talking about this for months.

BAHNSEN: Well, it's the same story, but it's still significant. It's the major story. We have a ton of openings and a ton of people that don't want to fill them. And we have a mismatch of skills and needs in the economy. We are 80,000 truck drivers alone, short of what we need to meet present demand. These are not low paying jobs, that may not be the most attractive job in the world. And it may be something that fits a certain demographic, a person at a certain stage of life. But you would think that with a certain number of millions of people that are out of work and kind of be looking and with that many millions of job openings available, that there'd be an ability to meet in the middle. But I don't think there's any doubt that we have created a cultural, pardon the expression, a pandemic, around the work ethic, and around the role of work in society, the attractiveness of having some of your needs met without having to work. These things are taking their toll on the productivity of the society. And it's anecdotally illustrative of that very point.

BAHNSEN: Thank you so much.