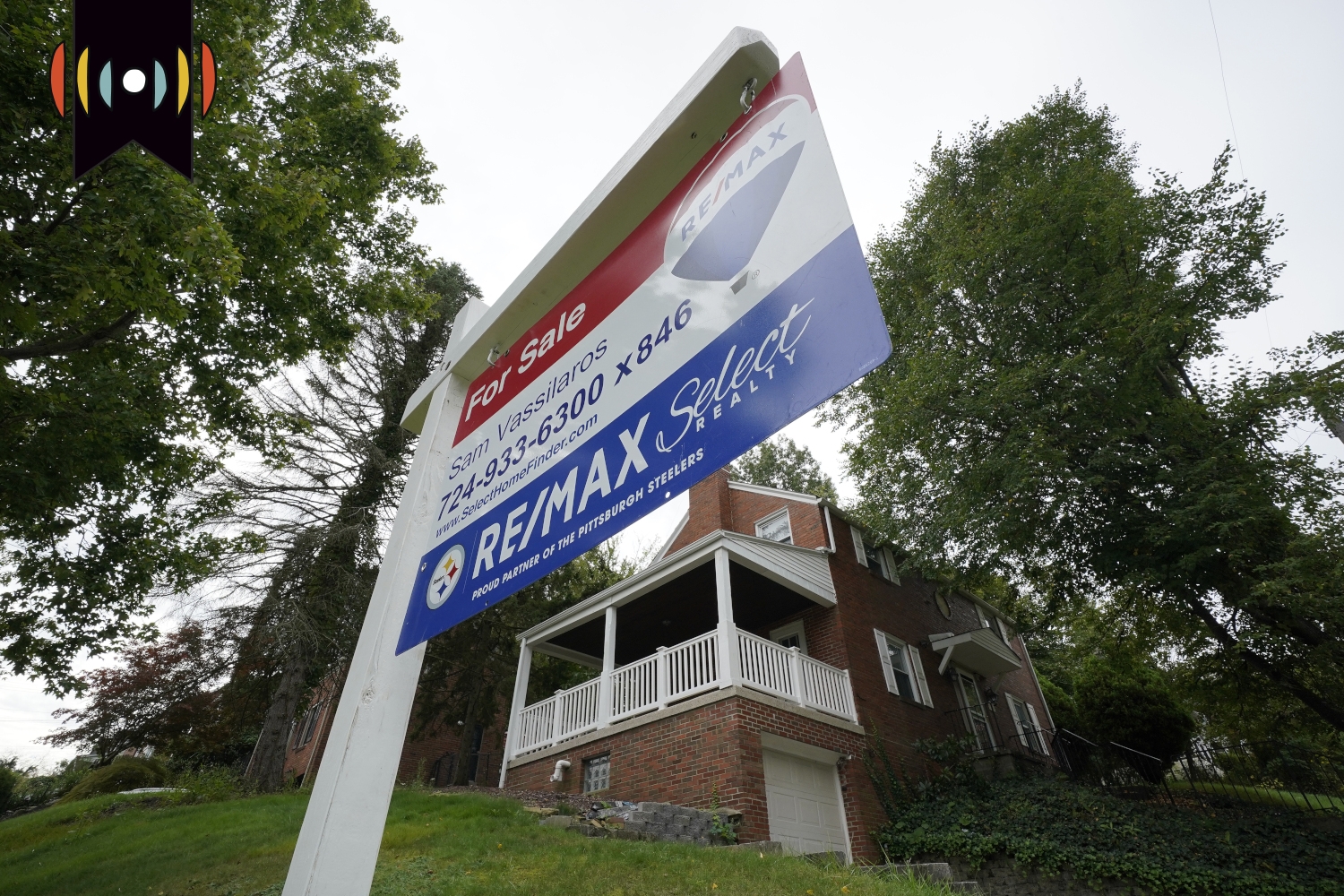 EICHER: Inflation again in the headlines: almost 7 percent rise in the consumer price index for November compared with the previous November, so a year-on-year comparison there, it’s almost a full percentage point higher month on month versus October and that number was considered high. It marks six straight months with 5 percent or more rise in the CPI, it’s a 40-year high. I guess, pick your superlative. How do you read the consumer price inflation number the Labor Department released on Friday?

BAHNSEN: I was pretty much right in line with expectations, no big surprises at all. And so it's, you know, the the ongoing story continues so much higher prices, versus where we were at the end of 2020. No question about it. But I think that the numbers being compared to the end of 2020 are somewhat unhelpful. So that's the way that this gets measured when you look at year over year. But I continue to look at it year over 2019, because of the obvious factors in 2020, that were, shall we say, skewing the data, substantially. They skewed it a year ago when we were in the data. And now of course, if it was skewed then, it skewed now, and using it as a reference point. But you still have above trend inflation when you're comparing to 2019, not not just to 2020. And so I think that that has to be looked at the difference is it doesn't have quite the same headline appeal. When you talk about three to 4%. It doesn't sound as interesting as the five to 6%.

BAHNSEN: Well, of course. it's troublesome, not only in the effect of making prices go higher, but it's troublesome for the reason the prices are going higher, which is these various shortages, that when you have an economy that is not operating at full capacity, that's very problematic, not only because of the price signal that it kicks off, but because of the fact that it represents lower productivity than we're capable of, which creates more invisible effects that we don't like. So, you know, again, when you strip out the more volatile sectors, the food and energy components, the numbers get a lot less problematic, but the cause does not and that is getting us at full capacity and our ability to get closer to demand with the supply generation.

No, you're actually seeing money supply come down. And so that's not what this is. You know, the level of money supply growth in 2021, has been much less than it was in 2020. So it doesn't fit that kind of narrative, it is much more on the second half of the equation, as we talked about a few weeks ago, you don't have enough goods and services yet you do have enough demand for such. And so whether people are a little more biased towards blaming the labor shortages or, or constraints in the supply chain that helps deliver goods, or the actual manufacturing of the goods themselves. My study indicates very clearly that it's a bit of all of these factors, not just one, but I do find that most people want to be able to blame one thing and so it doesn't fit into that kind of construction.

I want to say one more thing on the inflation price issue that is really important. There's nothing that's going to move the needle more, prices higher in the months and probably the year ahead, than the way in which the higher prices for rent and the higher prices for mortgage. These are the things that are the biggest needle movers for people and their monthly expenditures. And this is the area that is not that much related to supply chain or post COVID issues or underestimating of demand that even if there had never been a COVID, we have a society All addiction to never ending house price escalation. And I think that right now you have absolutely inexplicable bad policy with interest rates and the Fed buying Fannie and Freddie mortgage bonds that has contributed to the problem. I think you have a totally inexcusable state and local, and in some cases federal policy problem that is disincentivize the production of new housing stock with environmental and building and zoning and other regulations. But I think economically, our country has not done housing well. And what we're dealing with now is a lot of post financial crisis realities to how we treated a housing bubble by trying to reflate the bubble. And now that's going to be the primary subject of price inflation for years to come is in rentals and housing stock. That to me is a really ignored part of this discussion. Nick.

EICHER: All right! David Bahnsen, financial analyst and adviser. He writes at dividendcafe.com. Sign up there for his daily email newsletter. Thank you, David.

BAHNSEN: Thank you so much, Nick.