What will the markets look like in 2022 and beyond? 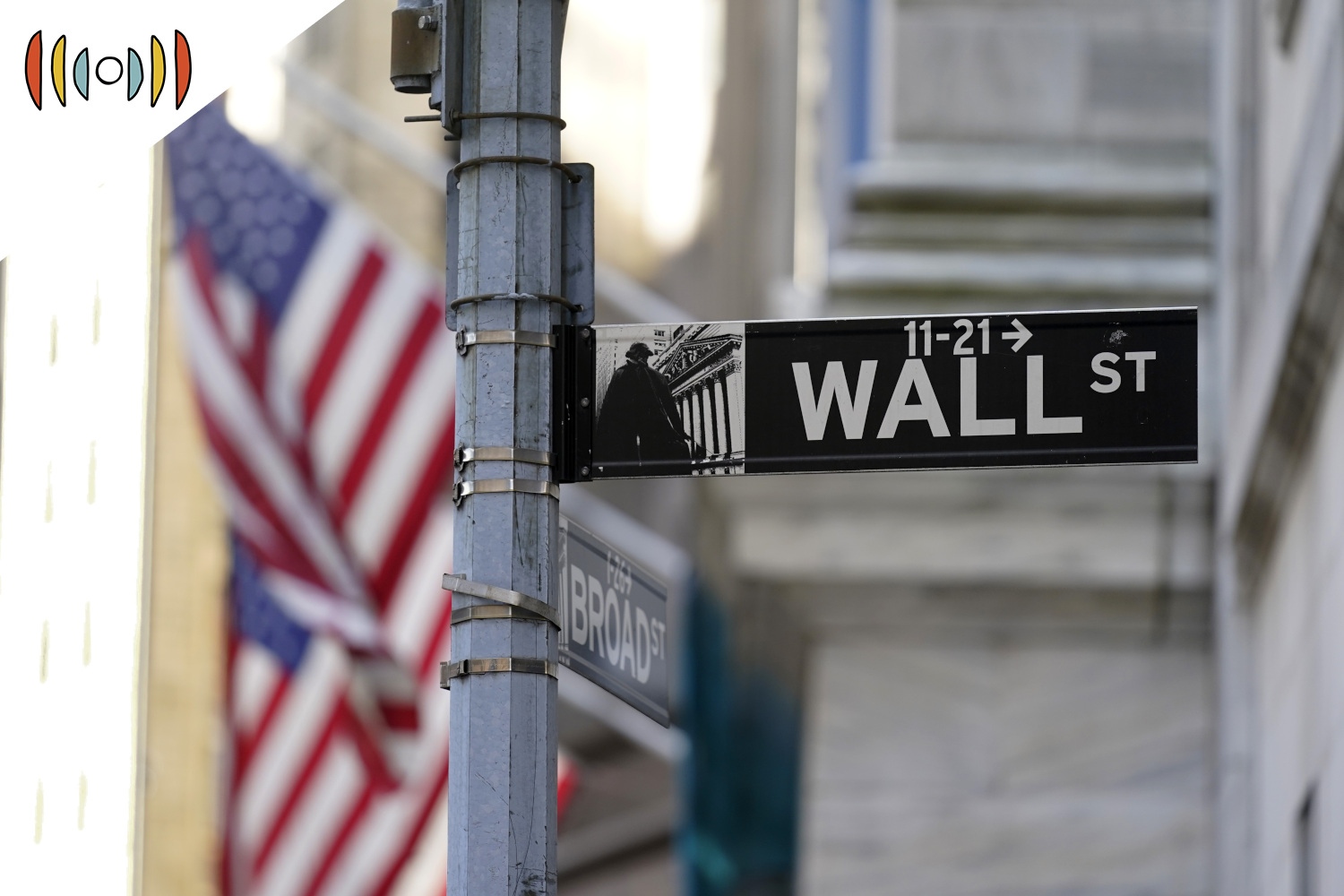 EICHER: Shortened week, with the markets closed for the Fourth of July holiday. What stands out to you on markets and the economy this week?

The economic story was really quite positive: reopening data that in some cases was a bit surprising. We're within 9 percent now of hotel reservations being back to 2019 levels. We’re within 20 percent of passenger data on airlines being back. The month over month numbers in airlines are up over 15 percent.

But when you look to the bond yield, dropping to 1.25 percent this week with the 10 year, I think that you're getting a screaming message from financial markets about the two things I've been saying for quite some time, which is that inflation is not the primary fear right now. And that inability to create sustainable growth after COVID recovery is the big fear.

Markets were highly volatile this week. And I don't think that volatility is coming from people wondering how the vaccines are going and I don't think the volatility is, you know, right now related to the shorter term considerations that we've been talking about for six to nine months—how jobs report looks and things like that.

At this point, markets are really having to start to wonder what things will look like into 2022 and beyond. The bond market is saying we have handcuffed our growth. And that's my viewpoint. And I think it's gonna make for a very difficult time in the economy, but that is not inconsistent with saying that we're in a really robust period of pent up demand playing itself out as we continue through this post COVID period of time.

EICHER: David, could you talk about the broad executive order last week that President Biden signed? The White House says the aim is promote competitive markets across the U.S. economy and it specifically singles out big tech as needing reform and regulation.

BAHNSEN: Yeah, I think that this is the power of the regulatory state.

But what is interesting here is the political ramification of the Biden administration wanting to look tough on big tech, which is usually, or I should say more lately, a right-wing talking point.

And then the meat on the bone, I think is more in the financial side—where they said they wanted to have a lot more crackdown on approval of mergers and acquisitions in the banking sector. And I think that this is potentially very discriminatory against smaller community-, local-regional banks, because all you've done is allow incredible amounts of M&A in with the big banks since the financial crisis. And if they come in now and decide to kind of shut the barn door, it helps those larger banks and hurts the smaller ones that might need greater resources or greater capital partners, particularly in a heavier regulatory framework.

EICHER: And it’s going to take a really long time to implement. There’s a rule-making process and it could be years, couldn’t it, before things start to change.

BAHNSEN: I think that's right. I think I will be surprised if they come up with anything very mutually satisfying—meaning that it satisfies the center left and the progressive left. That's a theme we're going to continue to see right now with the administration. You see it with the infrastructure bill. I think we'll see it with the American Families Plan and some of the tax plans. There are conflicting objectives, even within the Democrat Party. How they go about preparing for enacting some of these executive orders is likely to be too much for some and not enough for others.

EICHER: Also wanted your thought on Didi—the Chinese rival to Uber and Lyft. This was a big initial public offering, a China-based company coming into the American capital market, the New York Stock Exchange—unique situation—with a company that has to answer to the communist government and all the risk that goes with that. So Didi had its IPO, the stock price went up, then Beijing yanked the leash, so to speak, and all the sudden the stock lost something like a third of its value.

BAHNSEN: Yeah, there's a lot of misinformation on this. I want to clarify some things. What happened here was a debacle. But it was not a debacle because we were showing favoritism to Chinese companies. It was a debacle because the Chinese came in and slaughtered the IPO after it happened by basically coming in with a whole lot of new oversight and regulations and other things after the company began trading.

And this is to me a really consistent theme: We're seeing that companies in China, they're not state owned enterprises, that cozy up with China before entering American markets, do themselves a big favor. And those that don't cozy up with the CCP are begging for trouble. And I think this is going to be the law of the jungle for quite some time.

And if I were a US investor looking at Chinese issued companies, I would you have to factor that into the risk. profile of the investment. I think that it speaks to a larger issue, not of American exchanges or regulators giving favorable treatment to Chinese companies, but of the danger that the CCP itself represents to what tentacles they have in Chinese companies, and then beginning to trade on American exchanges, doesn't change that dynamic as we saw with Didi.

EICHER: David Bahnsen—financial analyst and adviser. He writes at dividendcafe.com. And that’s your Monday Moneybeat. Thanks David, see you next week.