What could a Russian invasion of Ukraine mean for the price of fuel in America? 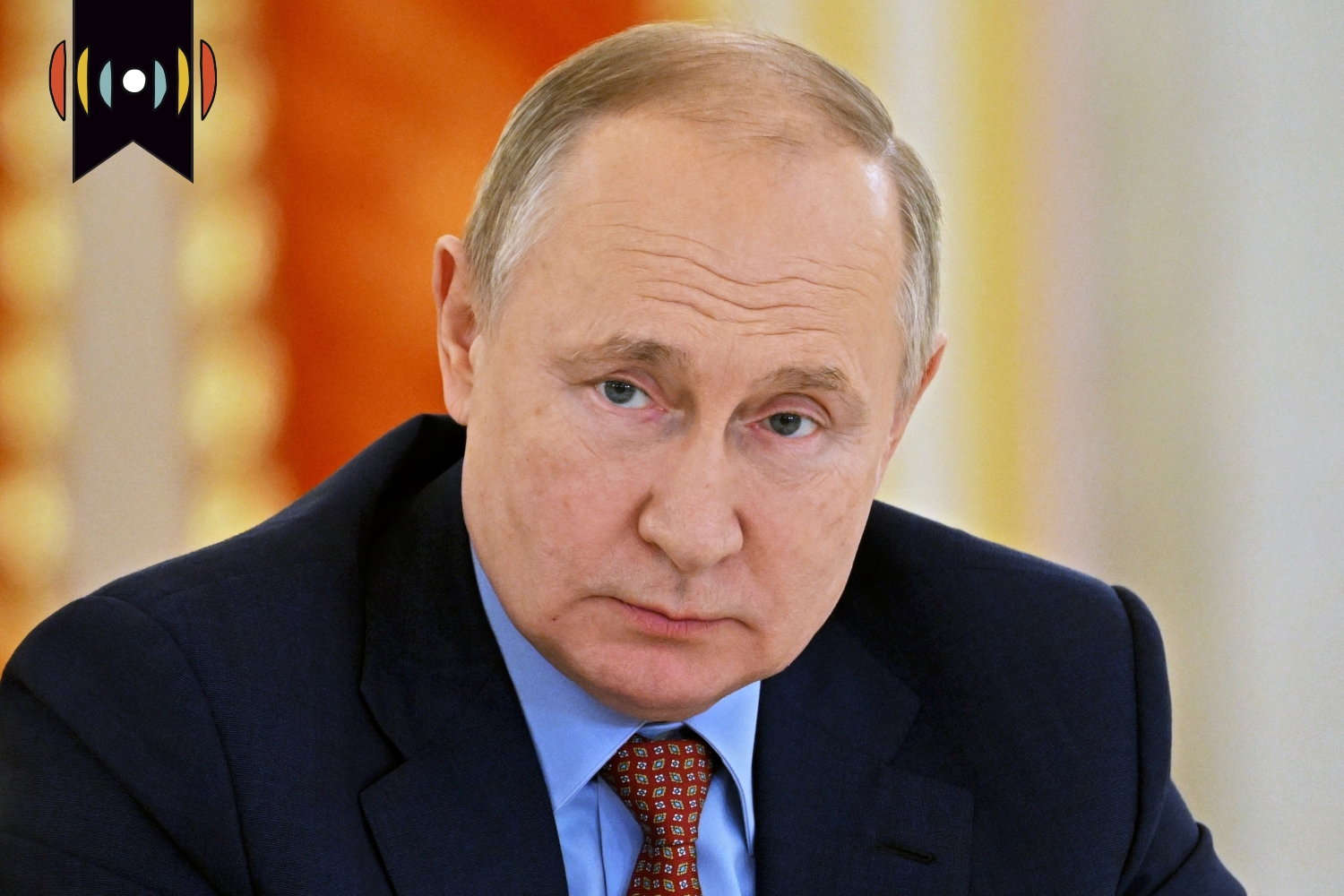 EICHER: Well the conflict with Russia, the growing likelihood of an invasion of Ukraine, I wonder about the possibility of a global disruption of the financial markets, too. Would you say that’s sort of the big story right now in the markets?

BAHNSEN: Well, I do think that just as far as the new cycle goes, there is a lot of focus on potential activity with Russia and Ukraine still, and there is not necessarily, in my opinion, a big impact there in the financial markets. But I do believe there's the potential for a really unsettling impact in energy markets. So when I say unsettling, it's the last opportunity. I have become increasingly mystified by the Biden administration's diminishing of their own leverage by effectively threatening Russia with sanctions. And then knowing that the backlash could be them cutting off natural gas to Europe, at a time in which the U.S. could be producing the oil and gas necessary to export to trading partners and allies. And so it could impact oil price. I'm not convinced that oil getting up over $90 is only related to Russia, Ukraine concerns, but I do think it's a factor. And this is turning into a bigger story, not just the Russia side. But oil prices coming up into the 80s. It had done it a couple times last year, usually kind of sold off a bit. Now getting up here into the 90s. And ‘OPEC Plus’ meeting this week, which is the traditional OPEC cartel of Middle Eastern countries, along with Russia, and a couple other member countries that are not the US, but are also not OPEC. This OPEC Plus group didn't ramp up their production, they're continuing to stay on the levels that they had committed to before. And I believe that the missing ingredient here, the marginal producer that could have this opportunity is the United States.

EICHER: It’s interesting you say that. I’m thinking about military readiness, diplomatic preparedness to handle geopolitical challenges that crop up and I think I’m hearing you saying that when the American response to Russia is economic sanctions, it behooves us to have a sort of economic readiness on the level with military readiness, if the plan is, as we hear, to use the economic weapon in response to Russian aggression. Or am I reading too much into that?

BAHNSEN: Well, no, I think that if you play this out, though, scenario some are thinking about is that the U.S. instead of military activity goes a sanctions route. And that Putin, in response to the sanctions, one of the cards he could play is threatening to cut off a gas that they export to Europe. Now, I don't know that he would do that. It would obviously damage Russia quite a bit as well, since they're so reliant on those exports in their own economy. But your point is a good one, that if you're going to go down this path of ‘if this, then that’, when you get down the domino chain a little bit, you would like to think that you need to be prepared to have an alternative to counter that leverage. And the reality is the White House knows they do because they're working the phones to get Qatar and Saudi Arabia and other Middle Eastern countries prepped to export gas to Europe. But why call them? Call Oklahoma, call Texas, you know, beef up our own production. And it isn't just Texas and Oklahoma. You know, we have this capacity in the Dakotas, the Appalachian states, there is a significant ability for us to increase production in the U.S. and use some of that increase production, not only by the way to drive prices down here in the U.S., but to export. And if we weren't in a potential military conflict with potential leverage and strategic scenarios and gamesmanship, I still don't understand why we’d want the ‘lost customer.’ Why do we want Russia or the Middle East supplying oil and gas to Europe and Asian trading partners who I might add are allies. So to me, there's a lot of things wrong with this scenario. And in the meantime, we're sitting here at gas prices and oil prices that continue to go higher.

EICHER: So, before we go, I’d have you touch on the jobs number. We just received the January figures on employment—nearly 500,000(467K) jobs added—and healthy upward revisions on previous months. What do you say about the health of the labor market?

BAHNSEN: Yeah, I think this week, the jobs number was quite interesting. First of all, continuing to reinforce this idea that we've operated with at my firm for some time that you really want to do your analysis with three month rolling averages versus getting pushed and pulled by the month to month gyrations because there's just a smoothing in the data that three month averages provides, that gives you a much more realistic feel. And you had a very big jobs number in January, and the December number, which was terrible, was revised upward a little bit. So the two things I take away from that is again, not getting sucked into the month by month movements, but also, the Omicron thesis really proved to be very empty. The numbers in January do not indicate that Omicron was adding to people staying at home. They do not indicate that Omicron was a factor in depressed economic activity. And it was a pretty encouraging pickup of job activity. Now, there had been some downturn in leisure/hospitality in December. Some of those things are seasonal, they try to account for it and seasonal adjustment. But you know, who knows how good that whole process is. But my point is that I really think we're just looking at a scenario where we have a very healthy jobs market where people want to work, and that our problem in the labor market is getting more people who want to work.

EICHER: All right, David Bahnsen, financial analyst and advisor. Head of the financial planning firm The Bahnsen Group. He writes at DividendCafe.com—daily email newsletter on markets and the economy. David, thank you.

BAHNSEN: Thanks for having me, Nick.