How will Democrats pay for the president’s massive new spending bill? 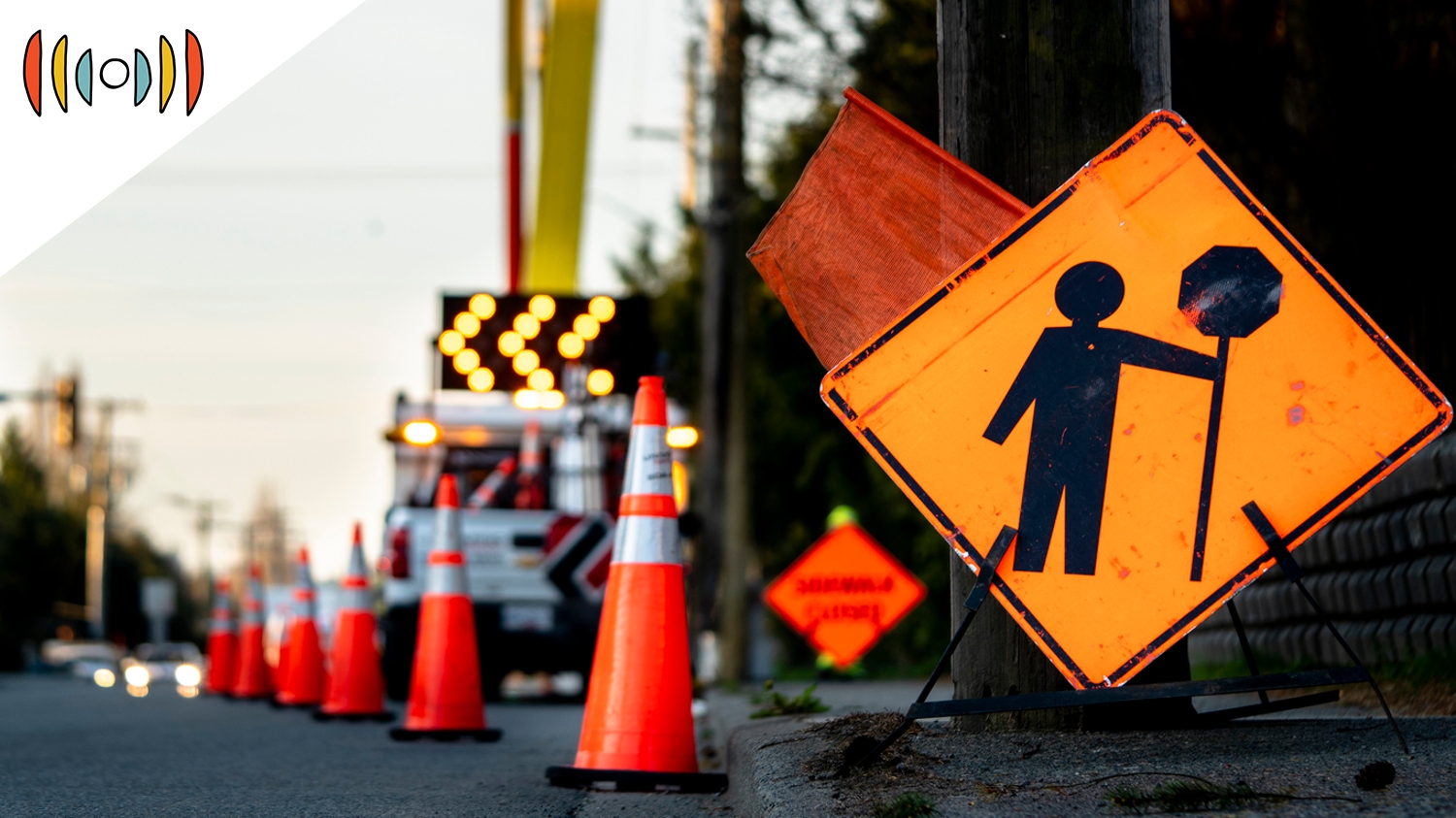 EICHER: No big dominant theme this week. What big story stood out to you on the economy?

BAHNSEN: Well, I think that economically, I think that there's a lot of attention right now on this infrastructure bill. And you could argue it's as much of a political story as it is an economic one.

But I still remain in the camp that they're not going to be able to get a bipartisan deal done. And then I'm just totally in the dark as to how they'd be able to force one through on a partisan basis. I, uh, there's enough problems getting to 50 votes are just within the Democrats. That is the whole thing politically is somewhat mysterious to me.

But that's I think the major categories of things happening right now. There's a lot of wait and see around the political. And then on the economic side, we we just absolutely, we've talked about it almost now, every week, continue to see better overall jobs data. But nothing moving on the one part that is still the biggest concern, which is people voluntarily choosing not to reenter the workforce, given the government supplemental benefit, you're up to 20 states now that are not wanting to participate in that federal program. So a lot of things playing out in real time, my friend.

EICHER: I’m glad you brought up jobs, and I’d like a little further reflection on that in a moment. But I want to stay on the big infrastructure bill here one more time. What’s the roadblock, as you see it? I see the Republicans have kind of drawn what they say is a red line—they're not going to support tax increases to pay for it? Is that the most serious dividing line … or is it on the Democrat side … that the president is going to have a hard time keeping his very thin majorities among Democrats together? What's the biggest factor, do you think?

I don't see a path to how they pay for it. And I could be wrong. But if both sides are, in fact, being earnest in their statements of their respective red lines, then I think that there isn't a way to pay for it. And then as you point out, if they were able to get some compromise on those two things, what they're going to be buying and how they're going to pay for it, I'm not totally convinced that by picking up some of the moderates and Republicans and independents, that they wouldn't lose some of the progressives within the Democratic coalition. So I think he's walking a very fine line. And you can't say it's a 0% chance. But if there is a path to getting this done, they're gonna have to thread quite a needle here.

EICHER: Quick turn to jobs. I should note we hit another post-pandemic low last week of new claims for unemployment benefits, so that’s a positive development. Yet, as you said a moment ago, that “biggest concern” of people voluntarily choosing not to go back into the workforce.

We’re up at the World Journalism Institute up in northwest Iowa, and I drove around Minnesota and South Dakota over the weekend. And have to say, I saw some incredible signs out front of businesses: immediate job openings up to 30 bucks an hour, 75-hundred dollar signing bonuses. Almost, “Hey, are you breathing? You’re qualified!” I’ve never seen anything quite like it.

But it reminded me of a thought-provoking column last week by Dan Henninger of the Wall Street Journal wondering about the disappearance of the American work ethic.

EICHER: Not to oversimplify, but can you quantify how much of this is one-time, COVID related? And how much of this do you think has become kind of systemic? In other words, this divide between the ambition haves and the ambition have nots. Will we point to that black-swan event, the pandemic? Or did it just take a wrong-direction trend and just make it worse? What do you think?

BAHNSEN: Oh, yeah, that's a great question. I believe my answer to your question is the same as almost everything I can describe out of COVID. None of it is a paradigm shift from COVID. All of it is more or less, an exacerbation or acceleration of trends that were in place pre-COVID. Some of them have picked up steam through the pandemic and the policy response to the pandemic. But none of them are really disruptions. Most of them, I think, are continuations of trends that are already in place that just might have a little bit more octane on them now. And so I think that you have a negative feedback loop.

It's something I talk about in economics all the time, and I talked about it in investment finance, as well. Most of the things we could ever discuss in the field of economics and in the field of finance, have a characteristic that is feedback-loop oriented, what we would call self-reinforcing. The question becomes whether or not you're creating a virtuous cycle or a vicious cycle.

But I think that the negative feedback loop that we've created is that you have a certain problem, and we can all debate about the different causes, but then you treat it with something that guarantees more of the problem. And you get into this kind of rinse and repeat mode. And I think ultimately, the dependency mentality, transfer payments, making people the recipients of other people's work and productivity, what you've done is not only a grave iniquity in and of itself, but you've created the need for more of the same iniquity.

And and I don't believe it will be fixed governmentally, I think it will only be fixed bottom up. And I'd love for churches and families and communities to play a role in that. But this is a generational battle. We do not have people that are wanting a government check right now and not going back to work just because the government's giving a check. The government's giving the check, because there are people that will take it.

And granted there was a real life emergency pandemic a year ago where the government shut down all these businesses. But I'm referring right now to something that is post pandemic, that is not about addressing the government-created problem of walk downs, and how to give some emergency funding to those who are victims of it.

Now we're talking about making people victims permanently, and their willful participation in this process. This is the negative feedback loop I speak to, and this is one of the few forums I'm on where I can tell you: it is cultural, it is economic, but it is above all else spiritual.

EICHER: David Bahnsen, financial analyst and adviser. He writes at DividendCafe.com, and you can sign up to have his newsletter delivered to your email if you’re interested. Thanks again. I hope you have a terrific week. Talk soon.