What does it mean to ‘talk about talking about’ a change in policy? 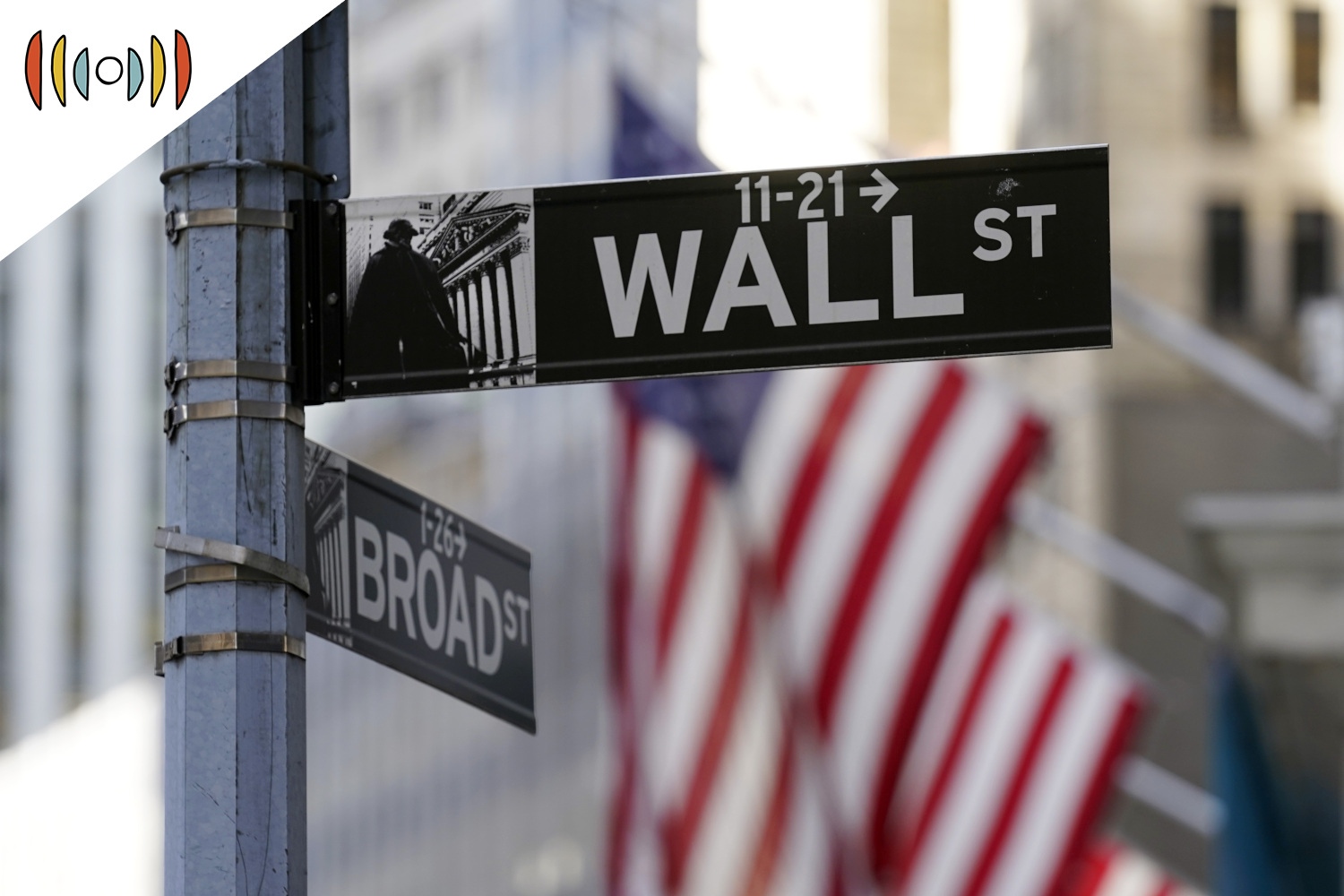 David, tell me why the Fed’s signaling matters or doesn’t matter that much and why.

BAHNSEN: Well, to be clear, he said they were “talking about talking about” tapering of quantitative easing. So why don't we just do a little background for the listeners: There are two major policy tools since the financial crisis, and then again since COVID that have been used very heavily by the Federal Reserve.

The first is, of course, the interest rate, which has been their primary policy tool for decades. And the interest rate went to 0 percent after the financial crisis, and they kept it there for about seven years, and then really kept it very near there for, you know, over eight years. The 0 percent rate was brought back last year after COVID.

And all that happened this week was, instead of them indicating, “oh, we think it'll be early 2024, that rates start going higher”—what they call dotplot, all of the central bankers forecasting where they think rates will be in the future, had it at 0.5 percent in June of 2023. That's two years away.

So it's really hardly very hawkish, you know, that they're talking about getting rates something very close to zero, still two years from now. The “talking about talking about” is the quantitative easing, which is essentially them starting to warm the market up for the idea that they don't need to continue buying $120 billion a month of bonds with money that doesn't exist.

This is the whole thing where they were providing liquidity to the banking system. Most of that money ends up in financial assets, it sits in excess reserves at the banks. And they did this to the tune of trillions of dollars after the financial crisis. They've done a couple trillion dollars since COVID. And now they're still adding over 100 billion a month.

And most of us are sitting around going, “Why are you doing it? What's the benefit right now? There's not financial conditions that are super tight, that need this extra liquidity.”

They're not controlling any kind of interest rate activity with it. So it just seems like an unnecessary policy tool, but they don't want to pull it away too quickly.

So they're “talking about talking about” reducing it, which I believe is code for, “Give us a couple more meetings and then another meeting,” and they'll sort of phase it down. But they don't want to shock financial markets.

And yet this is certainly inevitable that it's coming.

EICHER: One more question on the Fed: We saw stories last week that connected the market falling to a Fed governor saying he thinks the Fed will raise rates a bit sooner. And we see these kinds of stories all the time.

According to a story in The Wall Street Journal …

“U.S. stocks retreated Friday, as traders warily eyed the Federal Reserve for hints of where monetary policy is headed. The Dow Jones Industrial Average had its worst week since the [end of October].”

BAHNSEN: Well, that's typical news coverage. I don't think that there's anything surprising about it. The markets are not easy for news outlets to cover, because news outlets can't say the painful truth, which is that they have no idea why markets go up and down.

Markets right now are where they were a few weeks ago, okay? Markets are down this week, a fair amount, you know, but in the grand scheme of things is not very much. But my point being that the markets know that higher interest rates are coming. And the market spent years 2012, ’13, ’14 all these years saying, “oh, wow they're about to raise,” and then they didn't raise, didn't raise, and eventually they end up raising.

The best thing that can happen for markets is for us to raise rates, not in the short term, then you get a bunch of weak hands that sell out you're going to be enhanced volatility. But eventually it stabilizes markets because markets then no longer have the question in front of them as to when rates will go up.

And you get the signal the markets, “Oh, wow, things are strong enough that we don't need the training wheels. We don't need this ongoing medicinal support from the Fed.” And, “oh, by the way, you've given a policy tool back to the central bank for next time a really bad thing happens.”

So I there's nothing I'd want more as a person who's overseeing billions of dollars of public equities than for the interest rate to be higher. So it's a very good thing to think we might get back there. My concern is not that “Oh, no, they're going to raise rates too soon.” My concern is “Oh, no, they're not going to.”

EICHER: David Bahnsen, financial analyst and advisor. He writes at dividendcafe.com. Thanks!

BAHNSEN: Good to be with you. Thanks so much.