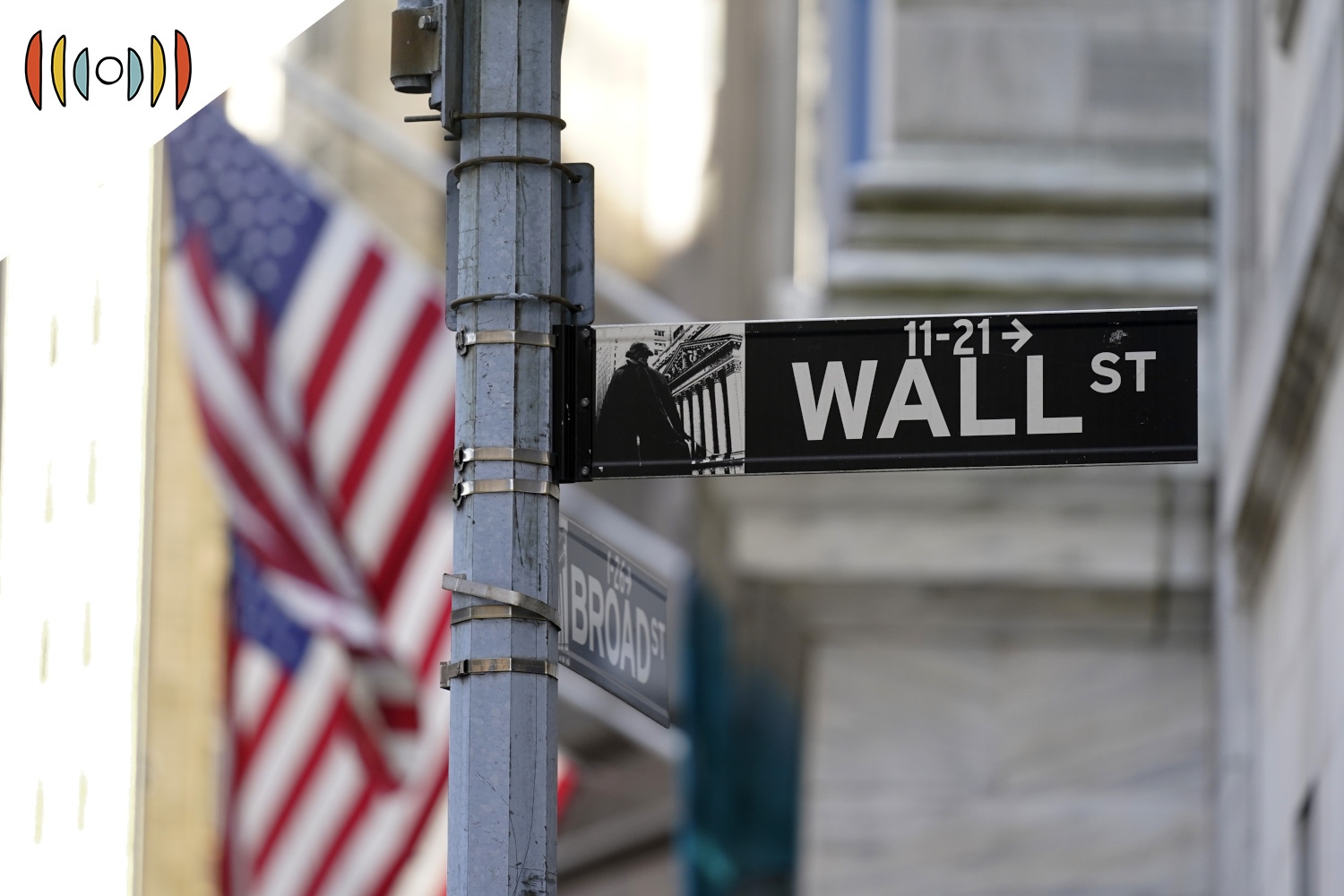 NICK EICHER, HOST: Financial analyst and adviser David Bahnsen joins us now for our conversation on the economy. David, I’ve missed talking to you over the past few weeks. Good to see you. Good morning.

DAVID BAHNSEN, GUEST: Well, good to be with you. Welcome back.

EICHER: I know—strictly speaking—the story of the collapse in Afghanistan is the big news story, but do you see any economic import in the extraordinary events unfolding right now there?

BAHNSEN: Well, I think that in terms of the news cycle, and in terms in terms of the global stage, that Afghanistan story is certainly the predominant story right now.  But an angle that I studied quite intently this week, Nick was where the Afghanistan story it could become relevant to the domestic spending and tax story. Because I do believe that the president, I guess, the polite figure speeches, he's taken on some water. With the handling of Afghanistan issue, I actually think it's much, much worse than that for him politically. But I'm more just making the sort of pragmatic comment that a president with a little less political capital, has less leverage when you're trying to pass legislation. These things can become very troublesome on the margin. I think the size of the eventual spending package got smaller this week, because I think the political leverage that the president and the progressives have has been weakened.

EICHER: Weakened in the sense—and maybe not a direct-line relationship—not, “Biden blew it in Afghanistan, so we’re going to punish him legislatively,” but because he’s weakened in terms of political capital, you’re saying to the extent that he lacks political strength, he lacks the ability to push through something controversial or difficult.

So I think that the willingness to resist is somewhat emboldened. And by the way, I think it existed even before the tragic events here with the Taliban and coming back to power in Afghanistan. I think that there already was a pragmatic realization of particularly House Democrats are up for reelection, obviously, in a year, that voting with the president on this could cost them their seat, not help them with their seat.

And that's a tension that I'm not saying cannot be resolved. I have a very high regard for Speaker Pelosi's political and tactical giftedness. And I mean that just only within the category I specifically specified, but I don't know how they're going to do it. And so that's what bears watching. And that's what is really playing out right now.

And with each passing day, things are not getting better for the White House. They're really getting worse day by day.

EICHER: Quickly before we go—as we turn the corner out of summer and into flu season, do you have the sense that the Delta variant of Covid is going to have any kind of economic ripple effect at all? That Covid fires back up and the economy slows down?

BAHNSEN: Yeah, no, not a ripple effect. But it was last week that we talked about a marginal effect, and I'm quite confident of that. I think that there will be on the margin events that get cancelled or or or capacities that get limited. The number one thing offsetting it, though, and this seems to me to be overwhelmingly true, is it the people just won't do it.

There's almost no real way at this point. You know, I don't have any fear at all of the extreme nonsense that's going on, let's say like in New Zealand and Australia. For the most part, I think, even the most statist-prone of lawmakers are going to play off of the declining data that will inevitably get here in the weeks to come.

So you've seen the kind of spike up in it, the data will start to improve and then people will back down. But even in the ramping up, I think it's been marginal in what people have tried to do to slow down economic activity, not ripple effect.

EICHER: David Bahnsen, financial analyst and adviser. He writes at dividendcafe.com. And that’s your Monday Moneybeat. Thanks David, appreciate it.

BAHNSEN: Thanks, as always, Nick.