Moneybeat - Choosing not to work 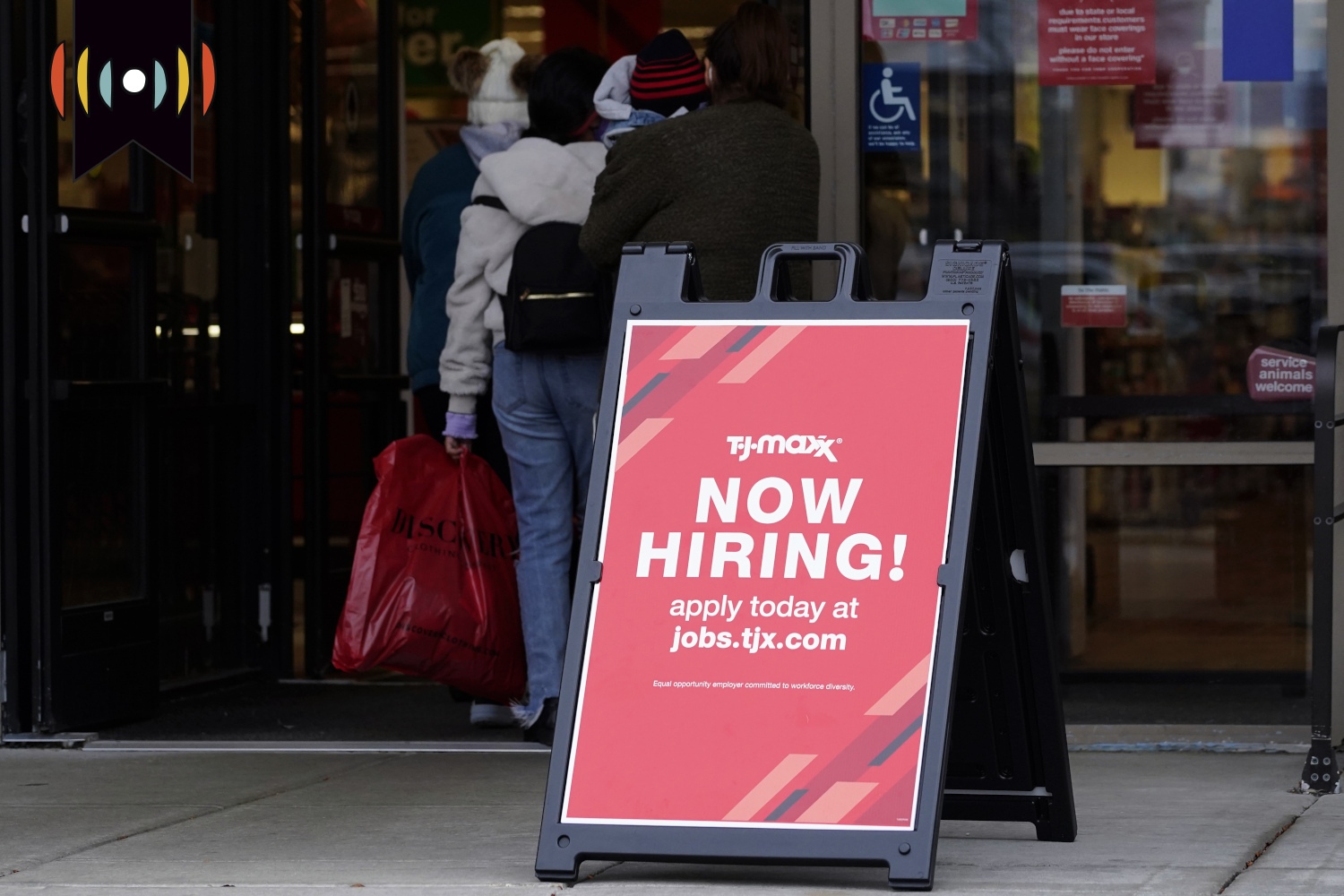 DAVID BAHNSEN, GUEST: Hey, good morning, Nick, good to be with you.

BAHNSEN: Well, yeah, I mean, you’ve captured all the data points, it has both the good and the bad, all lumped in there together. You have a jobs growth number that was way less than expected. And you have an unemployment percentage that dropped even more than expected. So what explains that math, it's always where the labor participation force is not going the way we want it to. Now, that 199,000 jobs created that was much less than the 500,000 expected is kind of mitigated by the fact that the revisions for the last couple months were higher than expected. So rather than get into the details of where the numbers are, and as you know, we like looking at rolling three month averages, we know all these things are true that there are a lot of new jobs that have come back, that there are a lot of jobs that don't appear to be coming back. The leisure hospitality sector was the area most affected throughout COVID. There's been a lot of repair there, but not enough. And ultimately, that labor participation force, it's not like a data point I'm waiting to see move next month or the next month. I think this has gone structural. And people have a tendency to look at numbers and say, one and a half percent, that doesn't seem like that big of a deal. But when you're talking about labor force that's 160, 170 million people, one and a half percent is a lot of people. And that's where I think when you start talking about 2 to 3 million people that have potentially decided not to work anymore, that is THE cultural and economic story of jobs, more important than initial claims than leisure hospitality than average hourly wages. All those other data points have an economic import, but labor participation force number, that's the key area that we're dealing with, as a society.

BAHNSEN: …doesn’t bother me at all!

EICHER: Well, good, because they do set the narrative, and I want to get your comment on what I found to be a pretty typical take:

So concerning that jobs report, quoting here, “Evidence of tighter labor markets and high inflation has provided new urgency for the Fed to begin draining reservoirs of stimulus it pumped into the economy after the pandemic struck nearly two years ago.”

Is this just sort of the media equivalent of what we saw back during the Soviet Union years of what we called “Kremlinology” trying to understand a sort of inscrutable institution in the Federal Reserve?

BAHNSEN: Well, it's definitely that. It's definitely media interpretation of the way the Fed would be thinking that I think is completely inaccurate. However, it is fair, because it is likely to be some of the stuff the Fed would use to talk about. So in other words, what I think the challenge that pretty earnest and fair reporters like the Wall Street Journal would have to deal with is, even though I don't believe it has anything whatsoever to do with what Fed policy will be, I do think the Fed would talk that way, that there are certain narratives in the jobs data or in COVID data or other things like that, that could help rationalize a policy decision. But under the hood, I don't have any doubt that what's rationalizing policy decisions one way or the other is much different and much less superficial.

EICHER: You mentioned Covid data—and I do want to have you touch on that because here again, a media story—lots and lots of headlines about the Omicron variant and its relationship to economic performance and you wrote about this on Dividend Café. Could you spend a few minutes on that?

BAHNSEN: It's hard for an economist or financial analyst to use anecdotal data when he's doing things that are more macro economic, and it can be sometimes a little misleading when I even incorporate anecdotal data into the way I'm laying something out, because I do acknowledge that anecdotal data is often unhelpful. The reason why I want to mention this right now, Nick, is to answer your question, as I have no doubt that the vast majority of people listening right now also have the same anecdotal experience that I do over the last several weeks, which is the utterly overwhelming amount of people that have gotten COVID, that maybe got it for a second time or tested positive, and that they're just in an overwhelmingly fine position, either asymptomatic or a really quick 24 to 48 hours. And I think that this kind of societal experience is the last inning of this issue. It has caused left wing media outlets to say things that I've been saying for over a year, that this is going to the endemic phase, that this is we have to learn to live with it, and that positive tests simply cannot be allowed to close schools and alter economic activity. And in fact, if people didn't understand data better, if they just looked at the superficial data, they might conclude that Omicron is helping mortality, because not only have cases grown and deaths not grown proportionally, deaths have declined, globally 10%, domestically 3% - declined, as cases have escalated in some countries over 100% In hours right around 100. And this thing is in the tail end, and and I just cannot believe that people are covering it as if ‘Oh, there's going to be this big decline in economic activity.’ The reservations are up, the hotels are up, not just higher than last year. They're up higher than they were in 2019, pre COVID. But the economic data is clear as could be and those that are looking for a story… I did a little thread on Instagram this week to be my normal, sarcastic self. But I took every single night right before bed, I look at the overnight headlines at Bloomberg. And it said over a million cases positive COVID today, massive surge of this and it was very, very dramatic. And then right below it and said Dow futures up 250. And I put this threat all together and just say, here's the headline. And here's what price signals are telling you. And that's really kind of a symbolic summary of my answer right now.

EICHER: David Bahnsen, financial analyst and adviser. Hey, word of encouragement to you. I heard from a teacher who said she uses your analysis here each week in her econ courses. So, thank you, Professor Bahnsen!

BAHNSEN: Love it. Thanks so much Nick.