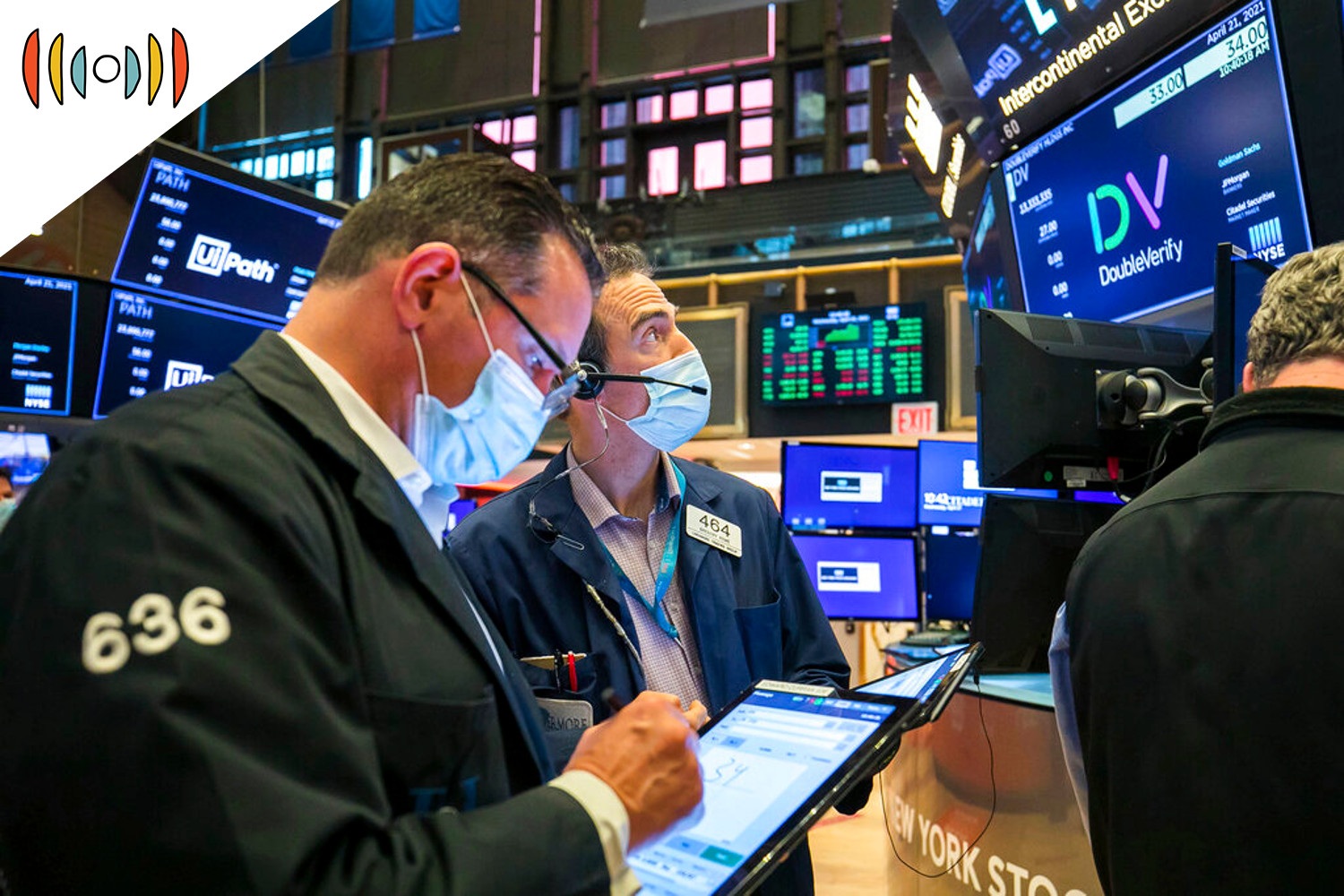 MARY REICHARD, HOST: Coming up next on The World and Everything in It, the Monday Moneybeat.

NICK EICHER, HOST: Financial analyst and advisor David Bahnsen joins us now for our weekly conversation and commentary on the economy. David, good morning to you.

DAVID BAHNSEN, GUEST: Well, good morning, Nick. Good to be with you.

EICHER: David, Gross Domestic Product for the first quarter seemed surprisingly healthy, way up. The economy is looking really good. Did you expect Q1 to be that strong?

BAHNSEN: No, I was not expecting that you would get a 6.4% real GDP number. And the consumption and investment side was really through the roof. So those forecasts, whether it be Goldman Sachs or my economic advisor at the Bahnsen group, Larry Kudlow, that are talking about getting eight, nine, or 10 percent, real GDP on the year, I think it's looking more and more likely.

The consumption and production and business investment numbers were all very healthy. And there should be no reason for the second quarter to not be stronger than the first quarter.

EICHER: Obviously, goods purchases were the big driver, services a little less so. There’s a lot of money out there to spend, and I’ll get to that in a minute. But I know you look at business investment as the better indicator of the underlying strength of the economy. And so you were pleased with that.

BAHNSEN: That's correct. And so I view it as what we would call capital expenditures, nonresidential fixed investment is the technical term in the GDP component. And it was by far the most lacking element through many of the post-financial crisis recovery years.

Now here in the moment, you expect in COVID recovery, where most of the economic growth is coming from the consumption and services side of the economy that has been shut down reopening. And so I think that getting business investment to contribute to economic growth is much more of a story after the COVID recovery. And it's something we've talked about a few times over the last month or so, that's a question mark that we would have maybe three or four quarters out from now.

EICHER: So I noticed the actual GDP number at 19.09 trillion, that it puts us within 1 percent of the peak GDP back in 2019.

If we had been talking, a month or so, two months after the pandemic really took hold here in the United States, and I had told you that by May the first of 2021, that we would be within 1 percent of where we were at the peak of economic growth back in 2019, would that surprise you?

BAHNSEN: I would have been surprised at this point. But even here at this point, I don't think that it represents the finish line.

And the reason, Nick, is that you have to look at what trend-line growth would have been without a pandemic. And so if we had been advancing roughly two to three percent, real GDP rate throughout 2020, instead of having the interruption of the COVID moment, we not only need to get back to where you were, as you say at the peak level of 2019. Really to feel like we've completed this recovery, we need to get back to where we would have been with some trend line growth added on to that out of the 2020 interruption. And so we do have a little work to do here, but I think We're gonna get there by the end of the year, I think we're going to get there because the economic disruption from COVID proved not to be on a broad scale on a macro scale, as severe as I think all of us would have expected nine to 12 months ago.

The problem, of course, from a purely human level, is that that comment doesn't say anything to those who were most severely affected. And if the total number of severe impact is only 10 percent of the economy, and the other 90% is doing really well, you can get a macro blended number that doesn't look so bad. And yet, that would be news to the 10 percent, who may be feeling it. And so I do believe that there will be scars, for those who are most impacted by the policy failures of our COVID moment.

EICHER: Before I let you go, David: The other big headline report was a 21 percent increase in household income month over month, April over March. The Wall Street Journal had a big story trumpeting that, and then you read into the story and see, and I did my own math on it, 95 percent of the household income rise was due to government transfer payments—the fiscal stimulus, stimmy checks as we’ve heard them called.

BAHNSEN: Throw it out and just throw it out, like just literally totally irrelevant economic data—90% plus distorted by the transitory transfer payment of the $1,400. So the household income number provides no sustainable economic projection or predictive power whatsoever.

EICHER: All right! David Bahnsen, financial analyst and adviser. David writes at Dividend Cafe.com. You can sign up there for his email newsletter. Check out what he has to say. David, catch you next week. Take care.

BAHNSEN: Thanks for having me, Nick.