Moneybeat - An assessment of the economy

WORLD Radio - Moneybeat - An assessment of the economy 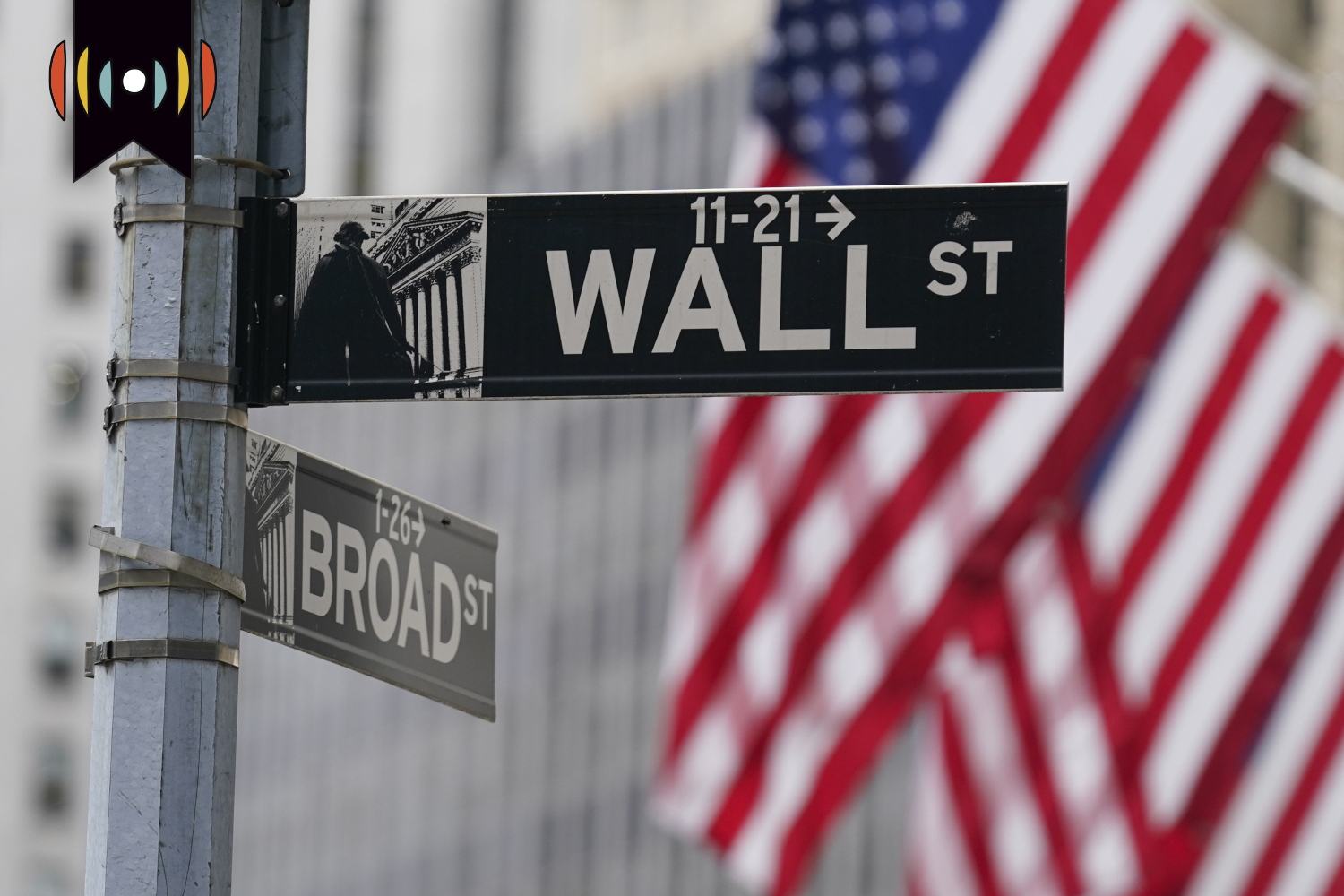 DAVID BAHNSEN, GUEST: Yes. Happy Independence Day, Nick, good to be with you.

EICHER: Well, Fourth of July also means we’re past the halfway mark of the year, two quarters in the books, two quarters still to write for 2022 . Do you have enough data to make an economic assessment of the first half?

BAHNSEN: Well, certainly, I mean, we know that the first half of the year was one of the most tumultuous first halfs in quite some time, both in terms of the economy and certainly in the markets. There's a lot of the distress and turmoil in the markets that I think was incredibly foreseeable. Those who believed a lot of the bubble that had been blowing in certain overinflated risk assets, I think were holding on to hope as a strategy rather than common sense. But beyond some of those things that we've talked about, crypto and big tech, and some of the other stuff that really just got destroyed this last first half of the year. I think that just in the broader market and broader economy, we now reflect a vulnerability around policy, around the Fed, around the cost of capital - will you end up with a return on invested capital that is lower than the cost of capital? That's basically what the old Wicksellian construct is of a recession. And he's [an] Austrian economist who did a lot of work around business cycle theory. And he talked about the idea of when the cost of capital exceeds return on invested capital, it being recessionary. But vice versa, being expansionary. Well, look, we've had a long period of time where businesses could invest capital and get a higher return on what they did with that capital, building new plants, hiring new people, adding to inventory developing new technologies; they could get a higher return on that than the cost of the capital. Right now, as cost of capital goes higher, it will very likely put downward pressure on business investment. And that will be the big question mark going forward for economic growth and health.

EICHER: You mentioned the Fed, David: Is the Fed still on track with its policy change, raising the interest rate and reducing its balance sheet, the quantitative tightening?

BAHNSEN: Well, no, the Fed announced about three months ago that starting in July, they would be just rolling off $47 billion a month, meaning that there would be $47 billion of treasury bills and mortgage bonds that they own, that would mature and that amounts’ worth would not be reinvested, they would have let it roll off. Well, keep in mind, you're talking about a $9 trillion balance sheet. So 47 billion is not a huge amount. But it is higher than the 20-25 billion they were doing a few years ago. They intend to let that 47 billion double up to 95 billion later in the year. And so that has started, but this was all well announced and telegraphed. And then yes, about a few weeks ago now, they raised the interest rate, three quarters of a point, they'll do the same next month as well. And then we'll kind of see where things go. If the rate of growth of inflation begins to sort of downtick, which I actually am increasingly convinced it will be, that may very well cause the Fed to slow down a bit. But in the meantime, they certainly have to continue the talk and the rhetoric around tightening as much as they can, especially with inflationary data where it sits.

EICHER: I’m going to let you run in just a moment, I appreciate your giving some of your holiday to talk with us, but I did notice your Independence Day–themed Dividend Cafe this weekend, and I wonder if you’d reflect for a moment on the meaning of liberty and how political freedom and economic freedom work together.

BAHNSEN: Well, I believe that most people look at Independence Day in the American context as a holiday of political and civic liberty, and it is both of those things. I also agree with Milton Friedman, that economic liberty is a necessary, but not sufficient, condition for political liberty. We're blessed in our country and in our history to have had both. A country like China decided to expand economic liberty over the last few decades, but didn't expand political liberty, and they're dealing with the kind of one hand tied behind their backs effect of that. You can have some economic liberalization without political liberty, but you can't have political liberty without economic liberty. And so I believe that the American experiment is more genius than we give it credit for. And that when we think about things like markets and the economy, what investors are doing, participating in the activity of human beings towards the meeting of human needs, the development of goods and services that impact the quality of life for everybody, this is a miracle. This is a byproduct of the last couple of centuries of human history. They go hand in hand with what took place on July 4, 1776. It was an economic declaration as much as it was a political one in what our founding fathers stated to King George III. So I do believe that the history of this matters, and I do believe that we live in not just a political and civic context of liberty, but of economic liberty, of where things like the division of labor and specialization and understanding incentives and appreciating the concepts of both risk and reward - all of these things that are fundamental to a classically economic understanding of free enterprise. These are Fourth of July principles, and I hope we all take a moment to reflect on that today.

EICHER: All right, that's David Bahnsen. He's a financial analyst and advisor and head of the financial planning firm, the Bahnsen group. David’s daily writing is at DividendCafe.com. You can read him online or sign up there to receive his daily missive by email.