Moneybeat - A milestone no one wants to celebrate

WORLD Radio - Moneybeat - A milestone no one wants to celebrate 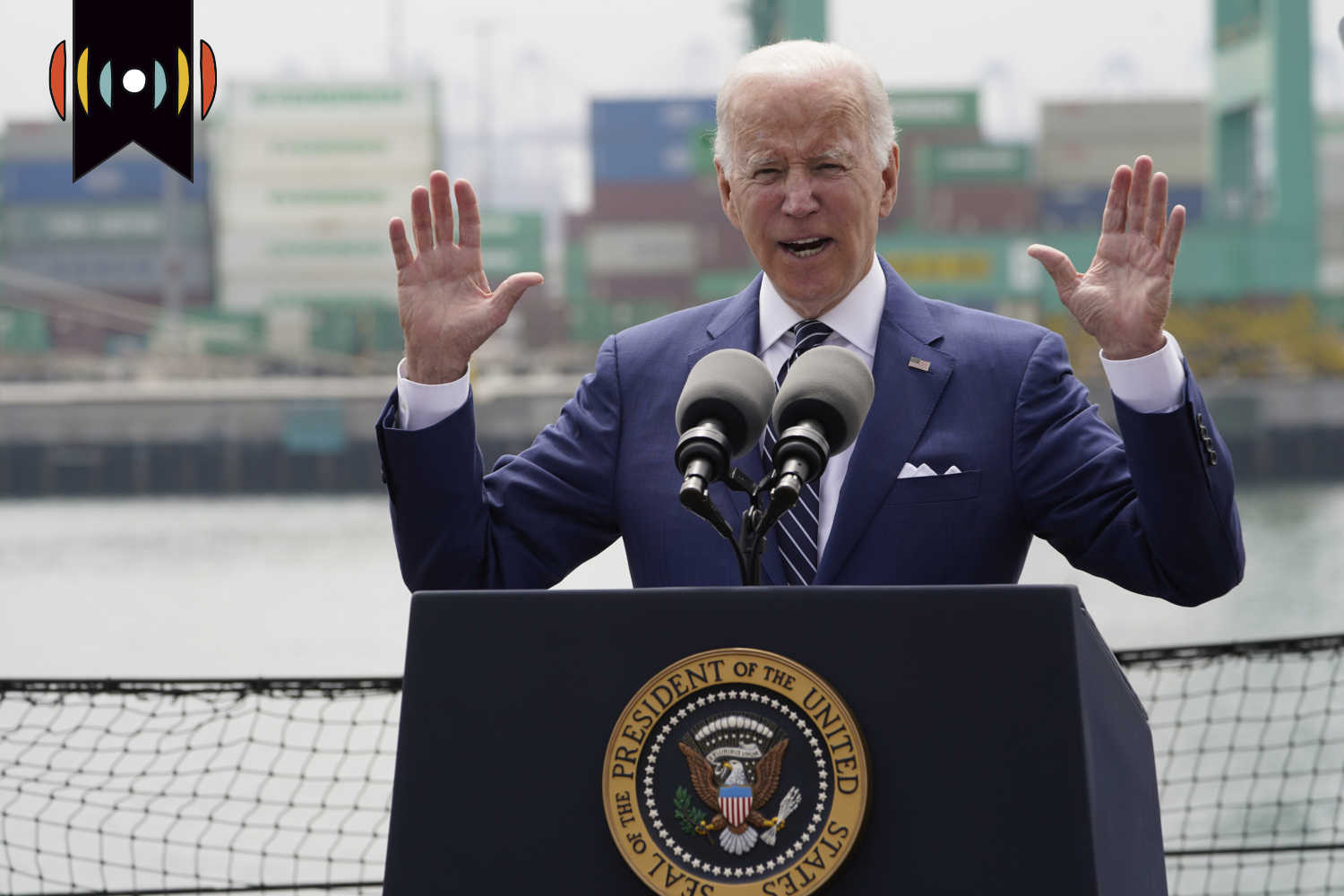 DAVID BAHNSEN, GUEST: Good to be with you, Nick.

EICHER: Let’s talk about a third month in a row now of eight-plus-percent year-on-year inflation, measured by the consumer price index. We received the newest figures on Friday for the month of May. And so now we’ve been north of 5 percent for a year now—7 percent or above for half a year—and, as I say, around 8-1/2 percent for three months straight. That’s got to be the big story of the week, doesn’t it?

BAHNSEN: Yeah, I do, I think the goods inflation was at a lower inflation rate than it had been in the month prior. And that was the only positive in the inflation data. It was still very elevated, still up year over year. But it's now come down in that inflation rate on the goods side, but services was higher, which was expected. And then the food and energy side was higher.

I remain very firmly in the camp that that's really the area here that matters. When you hear consumers talking about inflation impact, I think they feel it at the grocery store, and other areas, but I think it's primarily the gas tank. And that's the area that to me, the administration has the most control over because it is supply-side oriented. There are things that can be done to ramp up production, and to give confidence to the markets that more production’s coming.

No, they can't go build another refinery tomorrow. But they can indicate a willingness to allow more drilling, to allow more permit approvals, leases, and to just generally increase the flow of oil and gas that would bring those prices down. So I think that's the big story.

And I would say that fuel costs driven, of course, by oil and gas costs, that will be the inflation story for the remainder of the year. But I expect that we've seen the peak in goods inflation.

EICHER; Right, and to the extent that inflation’s peaked, that doesn’t mean we’re out of the woods—as you’ve explained before—even if it drops a percentage point or two, these high prices are packing a punch! Any idea how long this might persist?

BAHNSEN: Yeah. It's not that I wouldn't have a number to throw out. It’s that I believe that even providing a projection of such a thing is really futile, as far as when numbers are back to, you know, acceptable levels.

However, as far as a declining rate of growth in inflation, there is a lot of economic importance in that. And you're exactly right, though, something that has been inflating at 8%, now inflating at 7% is incredibly high inflation.
It's just that getting to the rate of growth to peak is sort of the next step that I think will become relevant. And I do think we're close to that. But as far as the more important factor for consumers after that, which is when the level actually comes down to something more bearable to their pocketbooks. That's very, very hard to forecast.

EICHER: Speaking of inflation, the Biden Administration’s top cabinet official on the economy made the rounds in Congress last week. Janet Yellen, the treasury secretary. That gave Republicans the chance to give her a grilling in her appearances before House and Senate committees. Did you have a big takeaway from her testimony last week?

BAHNSEN: Well, it was really a pretty awful set of things. And I could go on to a number of different directions here. I do think that a lot of people on Wall Street are surprised when Chairwoman Yellen was the Fed chair, as opposed to Secretary Yellen, many believed her to be much more pragmatic, much more data driven kind of a typical academic, Ph.D.-holding central bank governor.

And she is all those things, but then I think we're seeing a kind of woke side in her, that is very, very surprising. She made some comment about any change in abortion laws will be bad for the economy, which is just not only so patently unnecessary from the treasury secretary, obviously immoral, but also untrue. You know, population growth is part of economic productivity. Anyone who doesn't know that doesn't know one of the most basic components of economics, that population plus productivity equals economic growth. And this is a tautology, it isn't debatable, and suggests that by taking people out of the population that's better for the economy, to me, that is a really bizarre thing for her to have said.

But most of her comments focused more on inflation and the notion of greedy oil companies being behind some of it and other such distractions. I think there's also a tension in the Biden administration. I don't think she's gonna make it much past the midterms. But you know, there is to me a growing dissatisfaction with some other Democrats on the Hill with various members of the Biden economic team. And Secretary Yellen is at the top of that list.

EICHER: And quickly before we go, another tough week for the markets.

BAHNSEN: Yeah, it was a brutal week in the markets. The markets had been up 2,000 points in the two weeks before, and they were down nearly 2,000 points last week. So their volatility stays very high.

Most of the downside this week came late day Thursday, and then on Friday. And again, I think people are just trying to get some indication of where the Fed will take their foot off the gas in hiking rates. They're going to hike, I believe, 50 basis points for the next couple of meetings. You know, there are people saying, Why don't they just go do 100-150 at once? But they're not going to do that. They want to telegraph to the markets ahead of time.

So, again, you're seeing the exact same theme we've seen all year: high multiple, highly-levered high-risk companies, particularly consumer discretionary and technology, are getting hit hard. Higher quality companies and especially energy companies are doing much better. And that continues to be the theme in the volatility that is coming from tightening monetary policy.

EICHER: All right, that's David Bahnsen. He's a financial analyst and advisor and head of the financial planning firm, the Bahnsen group. David writes daily at DividendCafe.com. You can sign up there to receive his daily newsletter, the DC today. David, thank you so much, and we will see you next week.