Spending bill debate heats up, Taiwan defiant despite Chinese aggression, a blackout in Lebanon, and a shootout in Minnesota 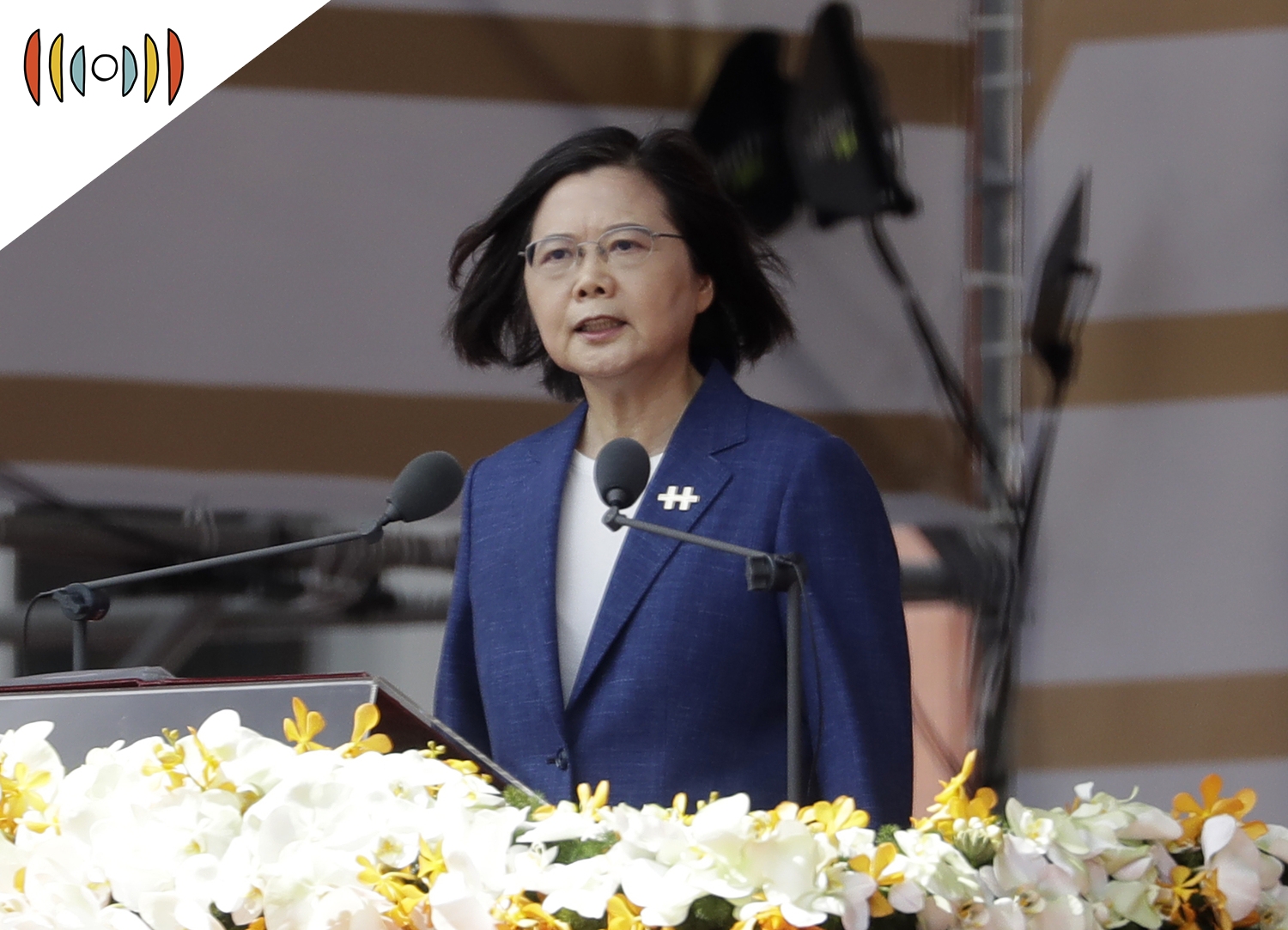 Debate over spending bills set to resume » Debate over President Biden’s two big spending priorities will likely heat up this week. Democrats are trying to pass a $1 trillion infrastructure bill and a $3.5 trillion social spending package.

The Senate has already approved the infrastructure measure. But progressive Democrats in the House don’t want to hold a vote in their chamber until the Senate passes the larger spending bill as well.

Moderates in the party, including Senators Joe Manchin of West Virginia and Kyrsten Sinema of Arizona, say they can’t support a bill that big.

MALINOWSKI: I wish we could have just decoupled them. But I’m confident we’re going to get both of these things done, and that once we do, they’re going to be extremely beneficial to the country.

But Republican Congressman Kevin Brady of Texas told the network he’s not so sure.

BRADY: I think there is a very good chance the tax and spend bill will collapse. One, because the American public is starting to see what’s in it. And two, moderate Democrats really do understand they’re on their own.

Last week, President Biden said he would support scaling the larger spending package back to about $2 trillion. That’s more palatable to the party’s moderates. But Democrats must now hash out which parts of the package to cut.

Taiwan held the annual celebration of its national sovereignty on Sunday amid Beijing’s vow to retake the island it considers Chinese territory.

In her National Day address, Taiwanese President Tsai Ing-wen said Taiwan didn’t have the luxury of letting down its guard. She described Taiwan “standing on democracy's first line of defense” in the face of expanding authoritarianism.

​​She added: “Nobody can force Taiwan to take the path China has laid out for us.”

On Saturday, Chinese President Xi Jinping said “complete reunification” of Taiwan “will be and can be realized.”

Tensions between Beijing and Taiwan have simmered since the island declared its independence following the Chinese Civil War in 1949. But Beijing’s interest in reclaiming the territory has grown under Xi Jinping’s leadership.

This year, Chinese fighter jets and nuclear-capable bombers have made about 600 sorties into Taiwan's air defense identification zone. That’s nearly double the number they made last year.

Power back on in Lebanon after 24-hour blackout » AUDIO: [Sound of traffic]

Lebanon plunged into darkness Saturday night as the country’s two power plants both ran out of fuel. Cars sped down pitch-black streets as backup generators also ran out of fuel.

The state electricity corporation said the nation’s power grid suffered a “complete collapse without any possibility of restoring it for the time being.” But it said it expected a fuel oil shipment to arrive over the weekend and be ready to unload early this week.

Limited service returned on Sunday, with residents reporting about two hours of electricity from the national grid.

Power shortages have become common in Lebanon amid its economic crisis. The state power grid already suffered rolling blackouts. In most places it can only provide electricity for about one hour a day.

Shootout at Minnesota bar injures 14, kills 1 » A shootout at a popular bar in St. Paul, Minnesota, left 14 people wounded and one woman dead over the weekend.

Steve Linders is a spokesman for the St. Paul Police Department.

Police arrested three of the wounded after they were discharged from the hospital. Investigators are still trying to determine a motive for the violence.

The gunfire started shortly after midnight. The Seventh Street Truck bar is part of a busy entertainment district near where the city’s NHL team plays. Officials said it’s not the kind of place that usually requires visits from the police.