Some comments, corrections, and suggestions 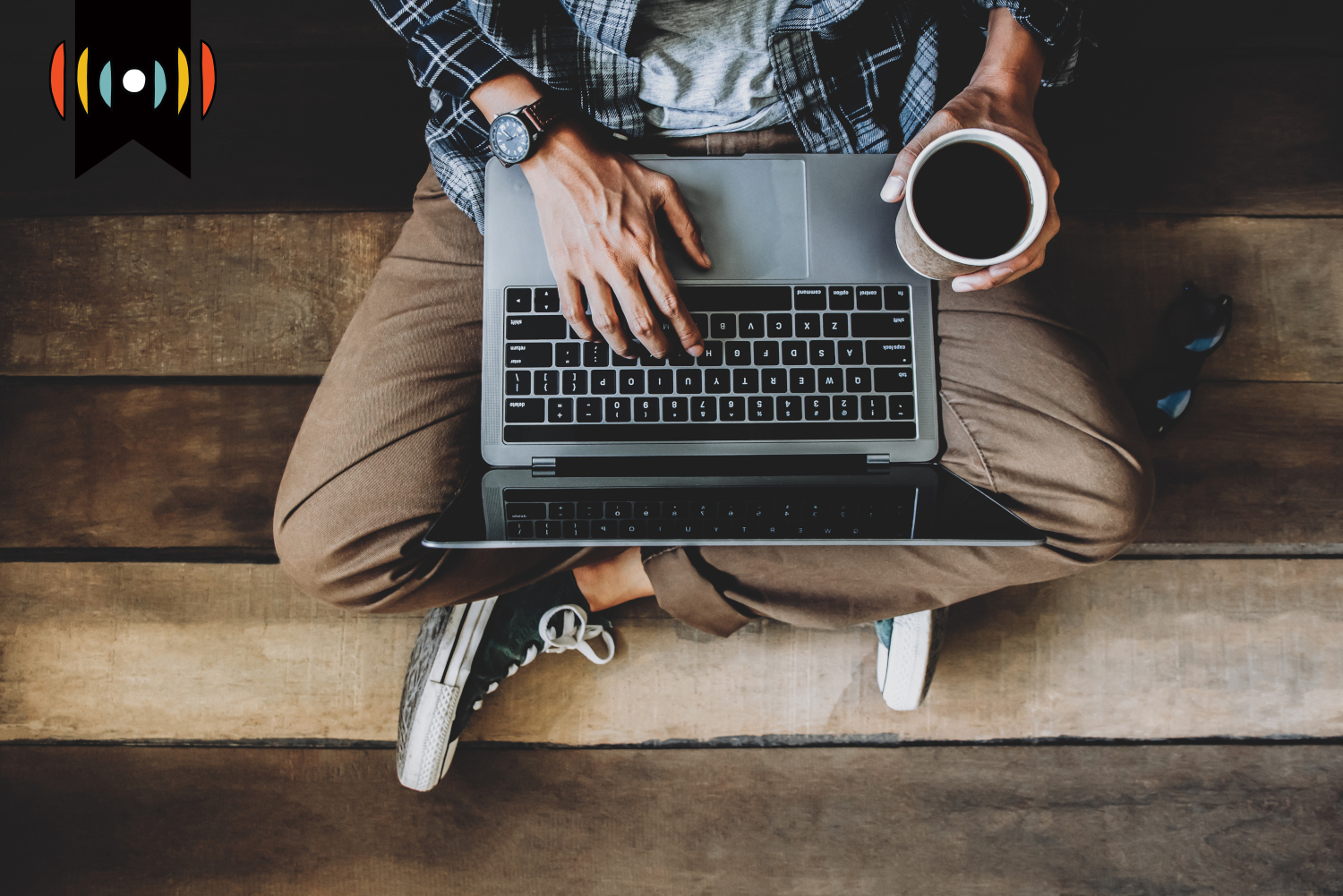 MYRNA BROWN, HOST: Today is Friday, November 25th. Good morning! This is The World and Everything in It from listener-supported WORLD Radio. I’m Myrna Brown.

We begin with a couple corrections: First, Geri Sullivan left us this message about our November 2nd segment on the Australian Fistball Team. We said that the game started 240 years before Christ under Roman Emperor Gordian III—240 BC, but that was incorrect.

GERI SULLIVAN: Gordian III was the Roman emperor in 240 AD…Rome didn't actually have Emperors 240 years before Christ. The first Roman emperor was Augustus who took power in 27 BC. Anyway, just thought I'd pass that on. Love this program.

Next another historical clarification. Retired physics professor Dan Mandel MAN-DELLwrote about our November 14th History Book segment. We said that German mathematician and astronomer Johann Kepler challenged a number of fundamental assumptions and soon figured out that the planets orbited the Sun in elliptical patterns. Professor Mandel wanted to clarify that timing.

MANDEL: He probably worked on that calculation…for eight years. And because he had access to the best data in the world at the time from Tycho Brahe…his attempts at using circular orbits didn't quite fit…And so he was forced to try something else and he finally tried ellipses. And that worked out fine. Remember, there were no calculators, so probably hundreds of pages of work it took to figure this out.

DAVENPORT: I just want to say hip-hip-hooray for your excellent interview with Seth Dillon of the Babylon Bee. I'm a longtime fan of their satire, fully appreciating that there are no sacred cows for his group. And double hats off to Carl Peetz and Johnny Franklin for the Flight of the Bumblebee as the accompanying track. I definitely laughed out loud in pleased surprise. Keep up the good work.

I agree, those guys are so great. As I was listening to that, I was smiling right along with you. Perfect choice!

Well, we do have time for one more voicemail today. This one taking me to task for passing up what was obviously a pretty easy Dad joke opportunity a few weeks ago in our kicker story about the couple who got married in their local ALDI grocery store:

CAROLINE: Hi, my name is Caroline and I live in Beaufort, South Carolina…That almost too wild to be true anecdotes halfway through the show are always entertaining. Although, I must say that Nick missed a key opportunity for one of his classic dad jokes during the story on November 16…I mean, this takes walking down the aisle to a whole new level or food department, depending on which aisle it was the bride walked down. Thanks again for all that you do. God bless.

Womp womp, I missed it. It was a layup, a tap in, an empty-net goal and I just fanned on it. Caroline, you’re so right. I’ve got to keep my Dad Joke game strong.

BROWN: You’re slipping Nick! No standing still on that! Well, one more thing before we go, a number of you have asked that we include the scripture reference for the ending scripture passage each day. Maybe you’ve noticed, but we’ve started to do just that! We appreciate how many of you use it as a verse of the day in your own life of faith. And we want to encourage Biblical literacy so we will include the reference to our verses from now on. Thanks for your interest in knowing better where these verses come from.

EICHER: Well that’s it for this month’s Listener Feedback. Thanks to everyone who wrote and called in. If you have comments to share with us you can send them to editor@wng.org. And if you’re writing, why not take a moment and record your comments on your phone and send that along as well. We’ve included instructions on how to do that on our website: wng.org/podcasts. Or you can phone it in. Our listener line is ‪(202) 709-9595.