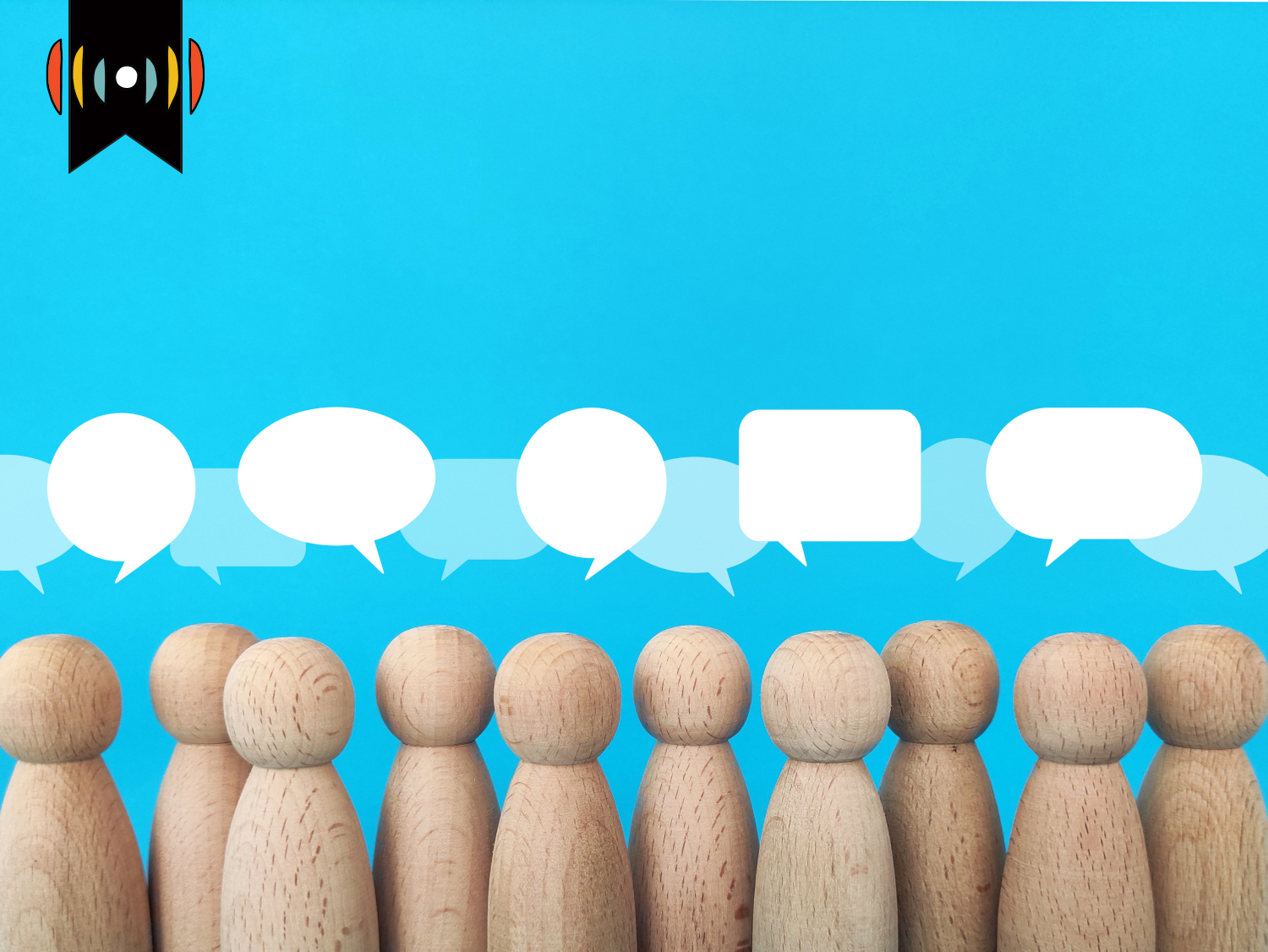 MYRNA BROWN, HOST: Today is Friday, October 28th. Good morning! This is The World and Everything in It from listener-supported WORLD Radio. I’m Myrna Brown.

We begin with a correction. During last week’s Listening In interview with Katelyn Beaty, we included a list of Penecostal and Evangelical leaders. Some of the men in that list have been publicly disgraced—caught in ministry-ending sin. Others have only faced questions about certain practices. As the list made no distinction, we decided to clarify by removing the entire list—as there was an absence of differentiation. We have edited, and reposted the program and transcript.

BROWN: Now onto some feedback! We begin with David Jamison. He appreciated a recent History Book segment on the history of the BBC. But he sent us this voice memo about an important detail we left out.

DAVID: The first director of the BBC in 1922—John Reith—was a strong evangelical Christian, and was determined to use Sunday programming to sow the Word of God. In the entrance of the broadcasting house is the statue by the well known sculptor Eric Gill, depicting the sower, in the gospels casting his seed abroad. Above the sculpture of the sower is a Latin inscription: this temple of the arts and muse is dedicated to Almighty God by the first governors of broadcasting in the year 1931. It is their prayer that good seeds sown may bring forth a good harvest, and that all things hostile to peace or purity may be abolished from this house, and that the people inclining their ears to “whatsoever things are beautiful and honest, and a good report” may tread the path and wisdom and uprightness. Thank you. God bless.

David also reminds us that if it weren’t for the BBC’s recruitment of C.S. Lewis to give his Sunday talks, we wouldn't have Lewis’s classic book: Mere Christianity.

EICHER: Next, another listener named David left us this message…

DAVID: I really enjoy The World and Everything in It podcast. I listen to it every morning. I appreciate your recap of the news. The Monday Money Beat Washington Wednesday, Culture Friday. But call me shallow. I kind of look forward to hearing…[HUMS KICKER THEME] your kicker stories about pythons in pants and big pumpkins and the like. It's a nice counterpoint to the heavier stories of the day. Keep up the good work.

We enjoy them, too, thanks! I think the best ones go under the general category of “you can’t make this stuff up.”

BROWN: Listener Todd from Chandler, Arizona, had this to say in response to last Monday’s Legal Docket segment on California and the pork industry.

TODD: I grew up on a small family farm and one of the many things my dad did to keep our family fed was raising hogs. We never had more than a few at a time, and they all had a huge barnyard to roam in. However, when it was time for a sow to give birth, she was confined to a gestation crate. Now, this was in no way meant to save space or inflict cruelty on the pig. In fact, it was actually done for compassionate reasons guided by my dad's Christian values and his degree in animal husbandry. You see, mama pigs are very large and their piglets are very small. So it's quite easy for sows to accidentally lie on or roll on a newborn piglet. The other unpleasant truth is that sows sometimes attack and even eat their own babies. And this is where the value of a gestation crate comes in. The whole point is to constrain the sow while she's giving birth so as to increase the survival rate of baby piglets.

Now your analysis didn't really question the premise of California's law, which assumes that the restraint of hogs in a gestation crate is cruel. And you closed your Legal Docket segment with an admonition for Christians to be concerned about animal welfare. Now, I agree with that, but I think the California law did the opposite—being driven by uninformed animal rights activists and politicians. A better approach might be to trust the faithful men and women in the agriculture industry who actually see their calling to be stewards of the world and everything in it.

Todd, thanks for that added context to the story and shining a light on your experience. We appreciate that.

EICHER: Well, speaking of Legal Docket, one more comment today, this time about our Legal Docket Podcast—Season 3—which Mary and Jenny wrapped up last week.

SCOTT: Hi. This is Scott Roberts from Branson, Missouri. I just finished listening to the last Legal Docket Podcast. And I have to tell Jenny and Mary, thank you so much for all your work. I was so moved by your running the race analogy. Really moved to tears just listening to that. I do work overseas training pastors, and it just gave me a push to just keep going. And this season has been amazing…And I just appreciate all the work of all of you at World Radio. Thanks for all your hard work, and know that you're making a difference. Not only in bringing the news but encouraging people to live their life in a way that is significant. Thanks so much.

Thanks Scott! It’s been a privilege to work with Mary and Jenny and the whole team. I have to say, I love all the episodes, but this season I thought was our very best and we’re grateful for the team and grateful to listeners who support the program, support all of our journalism in all its forms. Because of that extraordinary support, we were able to invest in this season with travel and technical support we’ve never had before. So if you ever wonder whether your giving makes a difference, trust me on that, it does!

BROWN: Well that’s it for this month’s Listener Feedback. Thanks to everyone who wrote and called in. If you have comments to share with us you can send them to editor@wng.org. And if you’re writing, why not take a moment and record your comments on your phone and send that along as well. We’ve included instructions on how to do that on our website: wng.org/podcasts. Or you can phone it in. Our listener line is ‪(202) 709-9595.