Lessons from the past

WORLD Radio - Lessons from the past 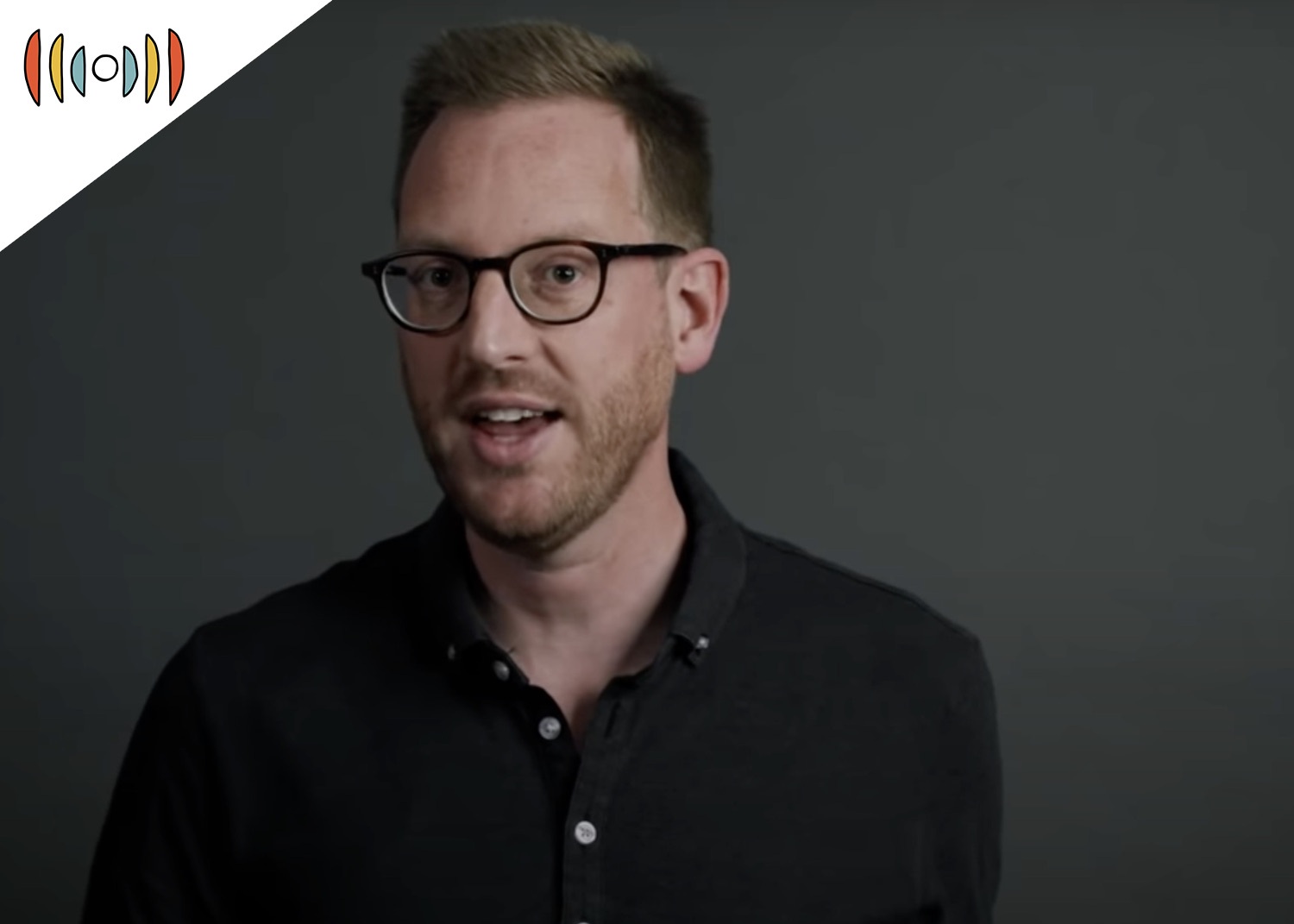 MYRNA BROWN, HOST: Today is Friday, October 8th. Thank you for turning to WORLD Radio to help start your day.

NICK EICHER, HOST: And I’m Nick Eicher. Coming next on The World and Everything in It: exploring the past.

BROWN: Earlier this week, Emily Whitten recommended Church History in Plain Language for October’s Classic Book of the Month. Today, she shares three resources for families who want to bring church history to life for children.

EMILY WHITTEN, REPORTER: If I say the words “church history,” what comes to mind? Thick books on a library shelf?

CLIP: Is that a first edition? I’d love to see that.

For Tim Challies in his film-book combo, EPIC, church history means all of that and much more. To put it in a word, it means adventure.

CLIP: For all my life I’ve devoured books on the history of what God is accomplishing in His world. But I wanted to do more than read. I wanted to go.

In 10 streaming episodes released last summer, Challies searches the globe for objects that tell the story of the Christian faith. Objects like missionary Amy Carmichael’s wall plaques, still hanging in her former home in India.

Challies reads and explains a poem Carmichael wrote about these bits of Scripture.

CLIP: Fear not. The words have power to give the thing they name. For in an hour of utter weariness, one is comforted. O Lord, most dear, I thank thee and I worship that Thou art here. These simple words as she meditated on them gave her strength to go on so she could carry out the work entrusted to her.

Challies wanted to include more early and Medieval church history, but he ended up mostly focusing on objects from the Reformation and its impact. That said, Reformation lovers and homeschool families with older kids might want to check out EPIC.

For my second recommendation, let’s head to 19th century England.

Alistair McGrath has served as an Oxford don, an author, and Christian apologist. All titles he shares with C.S. Lewis. In 2016, he wrote a biography of the beloved theologian: C. S. Lewis: A Life. Here, McGrath brings the same clarity and depth of scholarship in podcast format.

In the first season of The C. S. Lewis Podcast, host Ruth Jackson and McGrath discuss Lewis’ life and his writing on topics like heaven and friendship.

CLIP: And The friendship between Tolkien and Lewis is one of the most significant.

A second season focused on the book Mere Christianity. And then in the past month, Jackson and McGrath kicked off season three by digging into Lewis’s fiction.

CLIP: “When did he write Narnia and what was going on in his life at the time?” “Well, really Lewis began to write Narnia in the late 1940s—in 1948. He was finished by March 1954. So actually quite an extended process...”

As you can hear, the sound quality and production value are high. Jackson asks good questions, and McGrath gives informed, insightful answers.

Two points of concern—occasionally McGrath doesn’t clarify the difference between his own opinions and Lewis’s. That can be confusing, particularly in the special presentations. Second, so far in the current season, McGrath has touched on a few hot topics not everyone will agree on. Things like evolution and race and gender. So, just be aware of that.

My last recommendation today is for younger family members: a new picture book in a biography series for ages 4-8 by Laura Caputo-Wickham. It’s titled Corrie Ten Boom: The Courageous Woman and the Secret Room. Here’s Caputo-Wickham.

CLIP: I loved how they were men and women who did incredible things for God. I wanted to share some of these stories with our children…

The author hails from Rome, but she now lives in Kent, England. I really enjoyed some of the British phrases in the text. Here are the first few lines from the Youtube video series, 'Storytime with Sarah'.

Illustrator Isobel Muñoz from Spain does a good job balancing playfulness with the seriousness of the content. Kids won’t be scared when they see Corrie hiding Jews in her home or teaching a Bible study in a prison camp. Instead, I hope they’ll be inspired.

The reality is, church history can feel intimidating to some...or just plain boring to others, especially folks like me who didn’t hear about church heroes growing up. But if you can read, watch, and think, it’s not too late—or too early—to get to know your church family from decades and centuries past. To learn from their mistakes. And to find encouragement in their hard-earned wisdom.