German man faces an ultimatum over his illegal tank 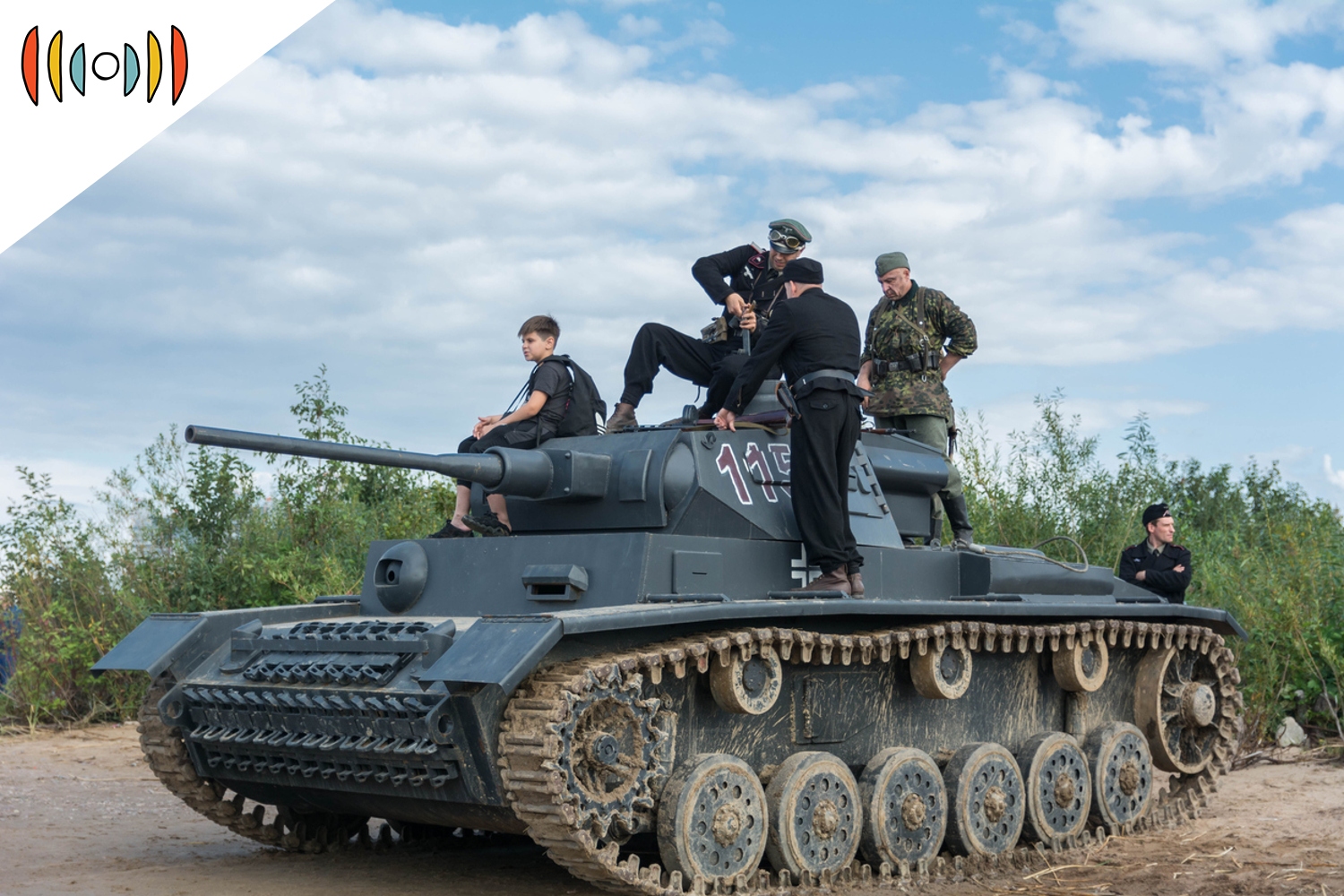 One man in Berlin took the idea a little further: he’s a military arsenal collector!

None of this was a big secret. During a particularly harsh winter, the man even brought out the tank to plow snow.

But this is a no-no in Germany.

So a court ordered him to sell or donate those items to a museum within the next two years.

Hmm. So between now and then …

SGT SCHULTZ: I know nothing … nnnnnnnnothing!