It’s not the kind of road hazard most drivers expect 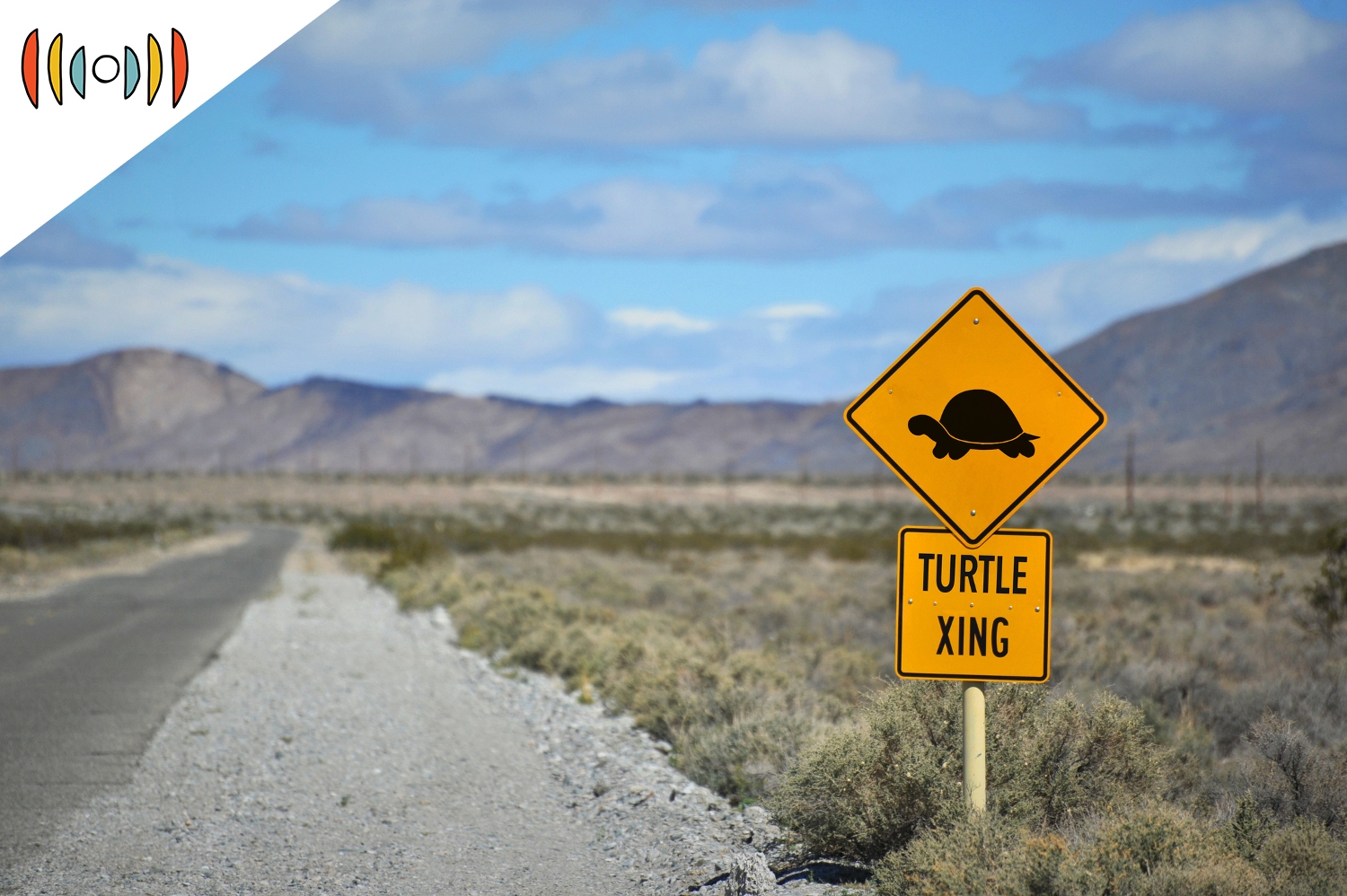 NICK EICHER, HOST: You’ve probably had the experience of driving down a highway when a rock kicks up and cracks your windshield.

EICHER: Well, this was way worse. This thing came all the way through.

DAUGHTER: It just came through the windshield and hit my mom in the head!

Terrifying. That’s the driver calling 911, and her mom, the passenger, is bleeding. Though, thankfully, conscious.

But what in the world came through the windshield and why? More of the 911 call explains the mystery. You’ll hear a man’s voice in the background. He’d stopped to offer help.

DAUGHTER: Do you see anything in my front seat?

MAN: There’s a turtle in there.

Yeah, an actual turtle. The mom, she pretty much walked away with a one-inch cut on her forehead and was not badly hurt. Which is remarkable given they were going at highway speed and turtles are armored.

And it was the armor that protected the turtle which suffered only a few scratches. EMTs released him into nearby woods. The hospital released mom no worse for the wear.