South Korean couple leaves their mark on a gallery display 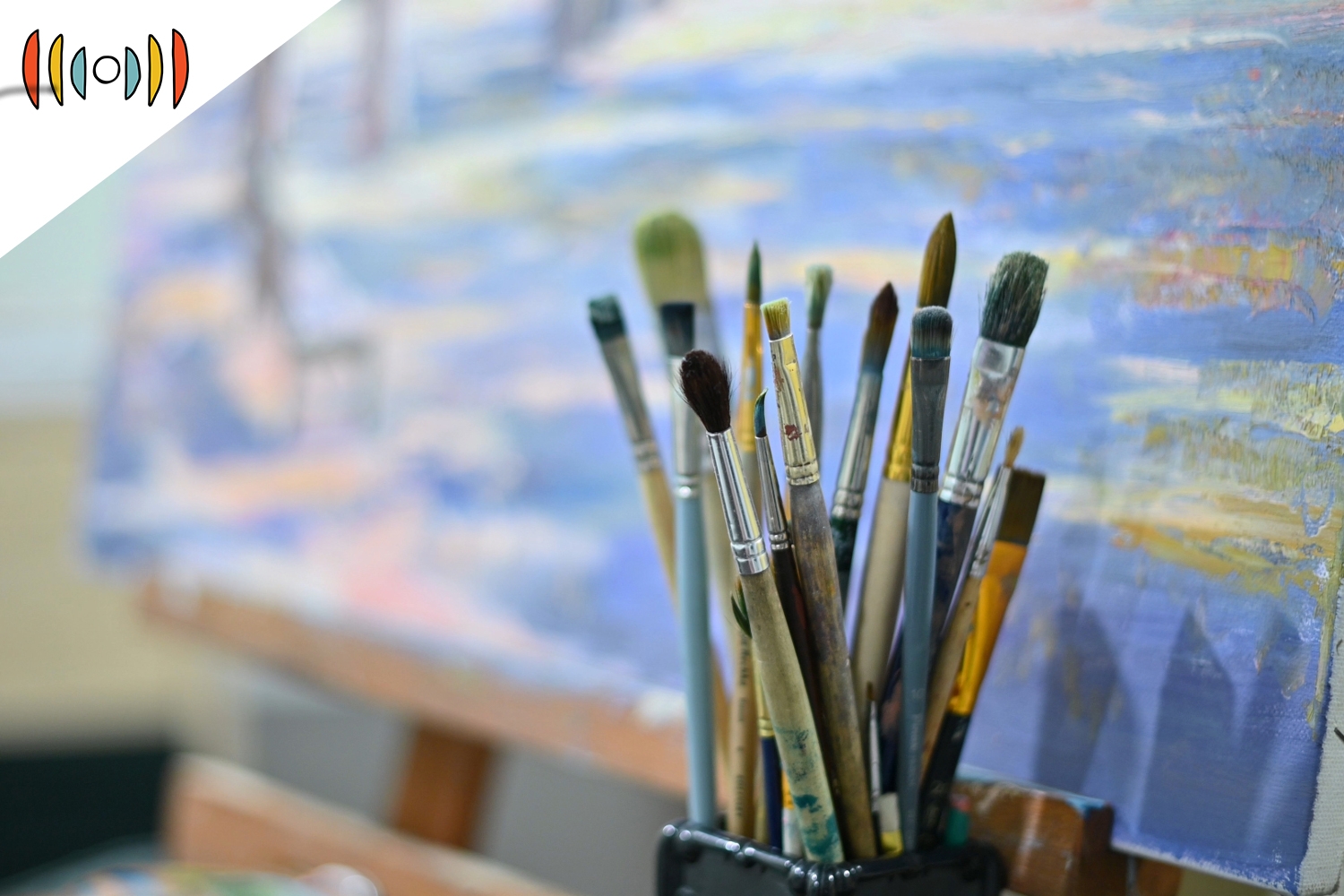 Part of the display included paint cans and brushes underneath the canvas. The couple took that as an invitation, like an interactive art exhibit.

EICHER: But now the artwork has a little fence around it with a sign that says, “Do not touch.” And thanks to the notoriety, the piece is drawing something else: and that’s record crowds!

Uh oh is right! But, yeah, graffiti, you know? The couple added several bold brush strokes of their own in stark, black paint. Completely oblivious to what you’d ordinarily consider vandalism!

Police questioned the couple and it was obvious they had no idea what they’d done. A clear mistake. So neither the artist nor exhibit organizer pressed charges.