The Pakistani government is asking its citizens to drink less tea 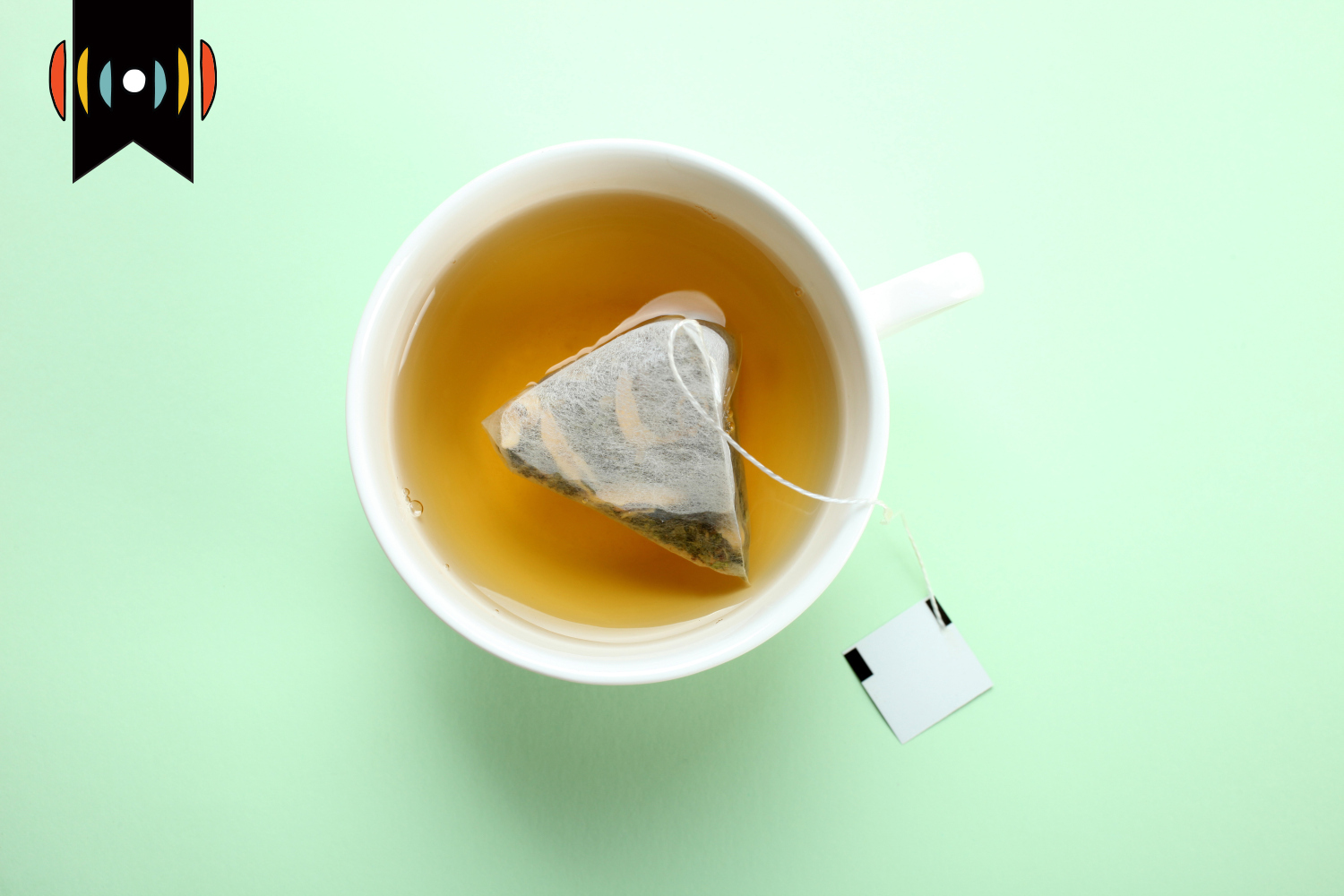 NICK EICHER, HOST: Economic times are tough all over the world.

Consider Pakistan, where runaway inflation is driving up the price of energy, and it’s testing the patience of ordinary Pakistanis.

Things are so bad that Pakistan’s currency reserves are not sufficient even to cover two months of imports.

A new government has been in power for only a few months and it’s been struggling with what to do.

And a proposal by the planning minister may have crossed a line.

You see, Pakistan is a net importer of tea and that puts a drag on those currency reserves. So the planning minister Ahsan Iqbal called on the citizens to cut back on drinking tea.

Understand, this is a popular beverage. Pakistanis drink about three cups a day, so needless to say there is a backlash.

You might even say there’s a rebellion BREWING—against Iqbal’s demanded austeri-TEA.

A word of advice: Political figures really need to be careful provoking confrontations with the citizens over tea. There’s a history. Just sayin’.