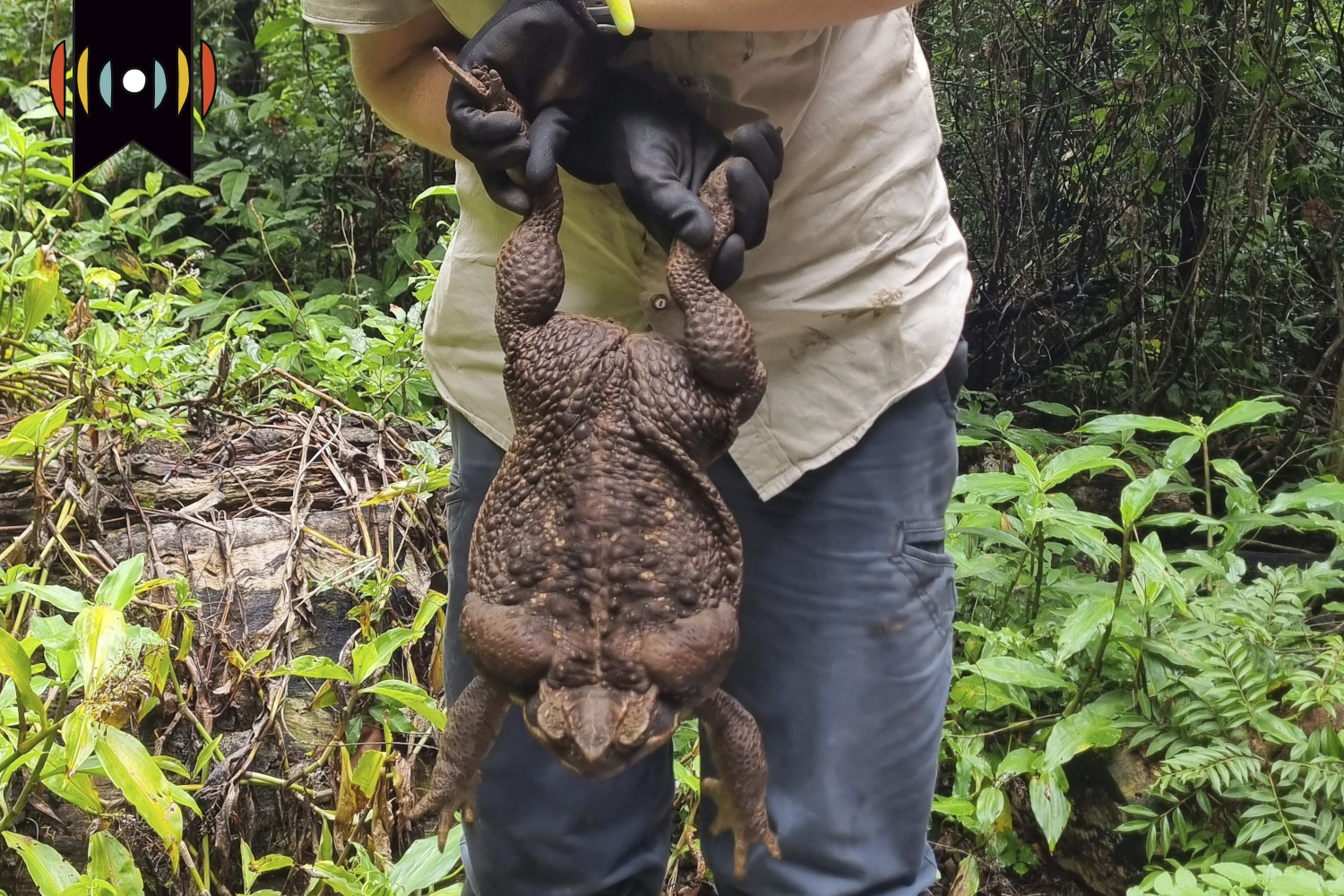 NICK EICHER, HOST: Mary, did you hear about Toadzilla?

AUDIO: It's alive. A gigantic beast, walking the earth...

Yes, truth is stranger than fiction.

Rangers in Australia last week discovered a massive amphibian, hiding deep in the rainforest of Conway National Park in Queensland.

AUDIO: Is this the end of our civilization?

Ok, maybe not that bad, but rangers say Toadzilla earned his name. It’s a six-pound cane toad and it’s probably the biggest ever recorded. He’s twice as big as the second biggest.

AUDIO: Incredible, unbelievable, a story beyond your wildest dreams.

So of course "Toadzilla" had to go. He’s an invasive species and he’d end up destroying the park.

Just by way of background: The cane toad was brought into Australia back in the 1930s to combat the cane beetle. But now it has become the pest.

AUDIO: Can the scientists of the world find a way to stop this creature?

Turns out the Queensland Museum is interested. It’s offered to take "Toadzilla" for further study.

What could go wrong?