Kicker - The battle of the Joshes

WORLD Radio - Kicker - The battle of the Joshes 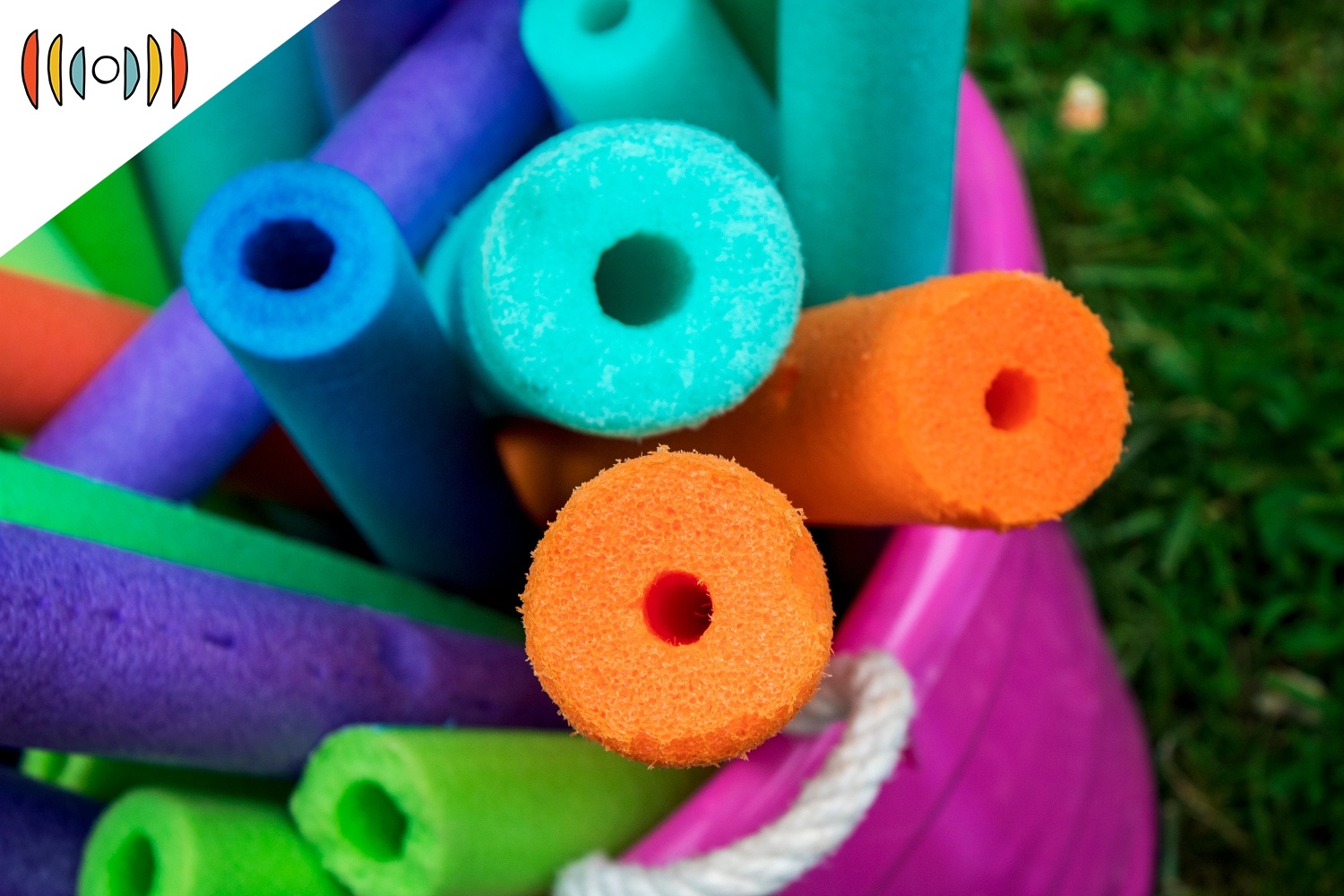 NICK EICHER, HOST: If you have a fairly common name, you understand the difficulty of setting up an online account that matches what you call yourself. Josh Swain of Arizona had exactly that problem.

So on a lark, he decided to try to organize a battle for king of the Joshes. But his efforts morphed into something much bigger.

SOT: I’m comin’ from Minnesota. I’m coming all the way from Dallas. So I’m from Omaha. I’m from Wichita, Kansas. I drove four hours to be here.

Hundreds of Joshes took up the call to battle it out in Lincoln, Nebraska on Saturday for the title King of the Joshes.

They bashed one another with pool noodles to win the right to keep the name.

Right there you hear the coronation of the ultimate winner of the noodle slugfest: a four year old Josh.