A 91-year-old police officer walks the beat in Arkansas. 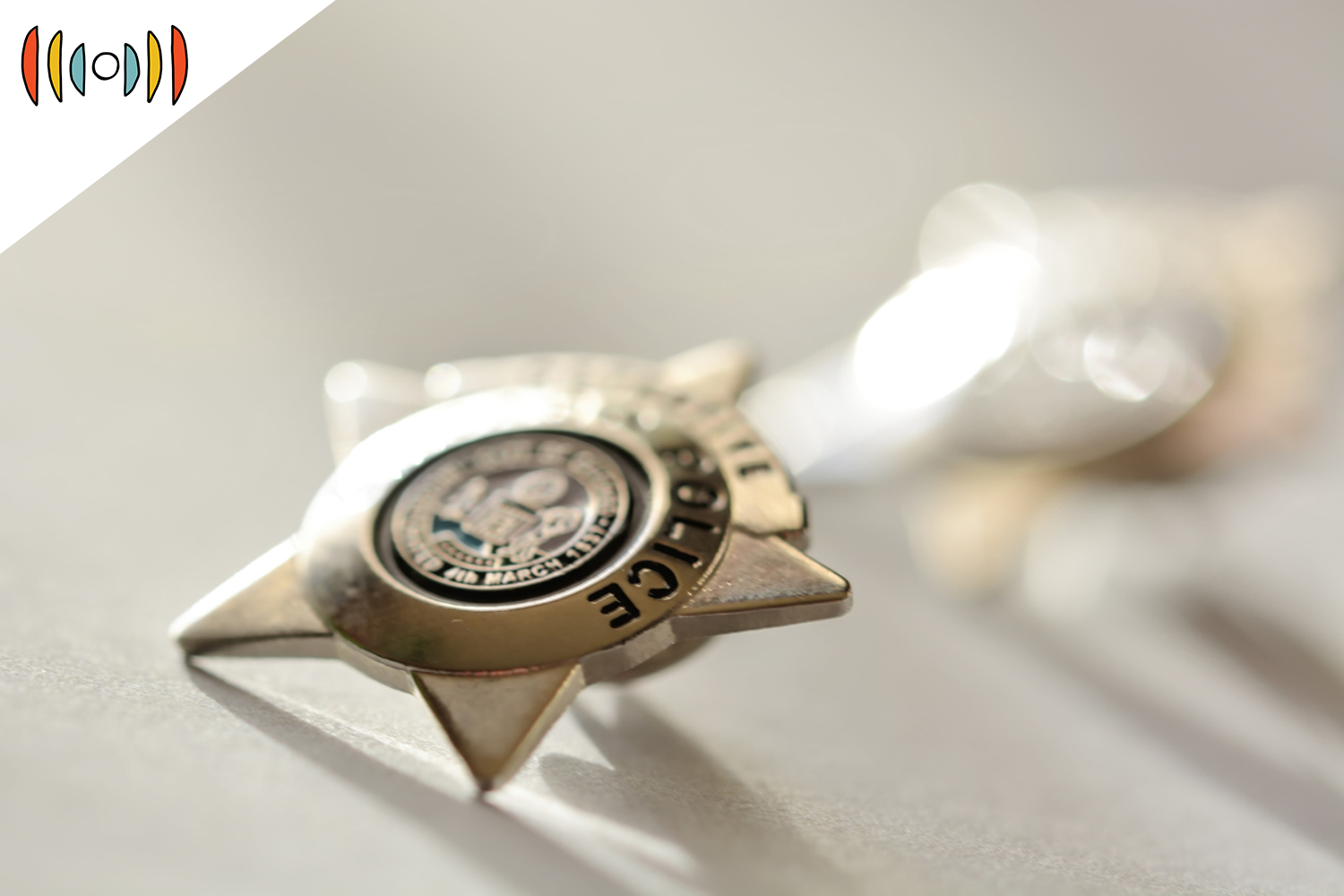 SMITH: I love to meet people, help people, and do things for people.

He spent four decades as a sheriff’s deputy elsewhere in Arkansas, but retirement for him lasted about 30 days before he caught on in Camden as a rookie cop in his 80s.

Officer Smith turns 92 next month, and when does he plan to stop walking the beat? As he says, it’s not up to him.

SMITH: When the good Lord says so.