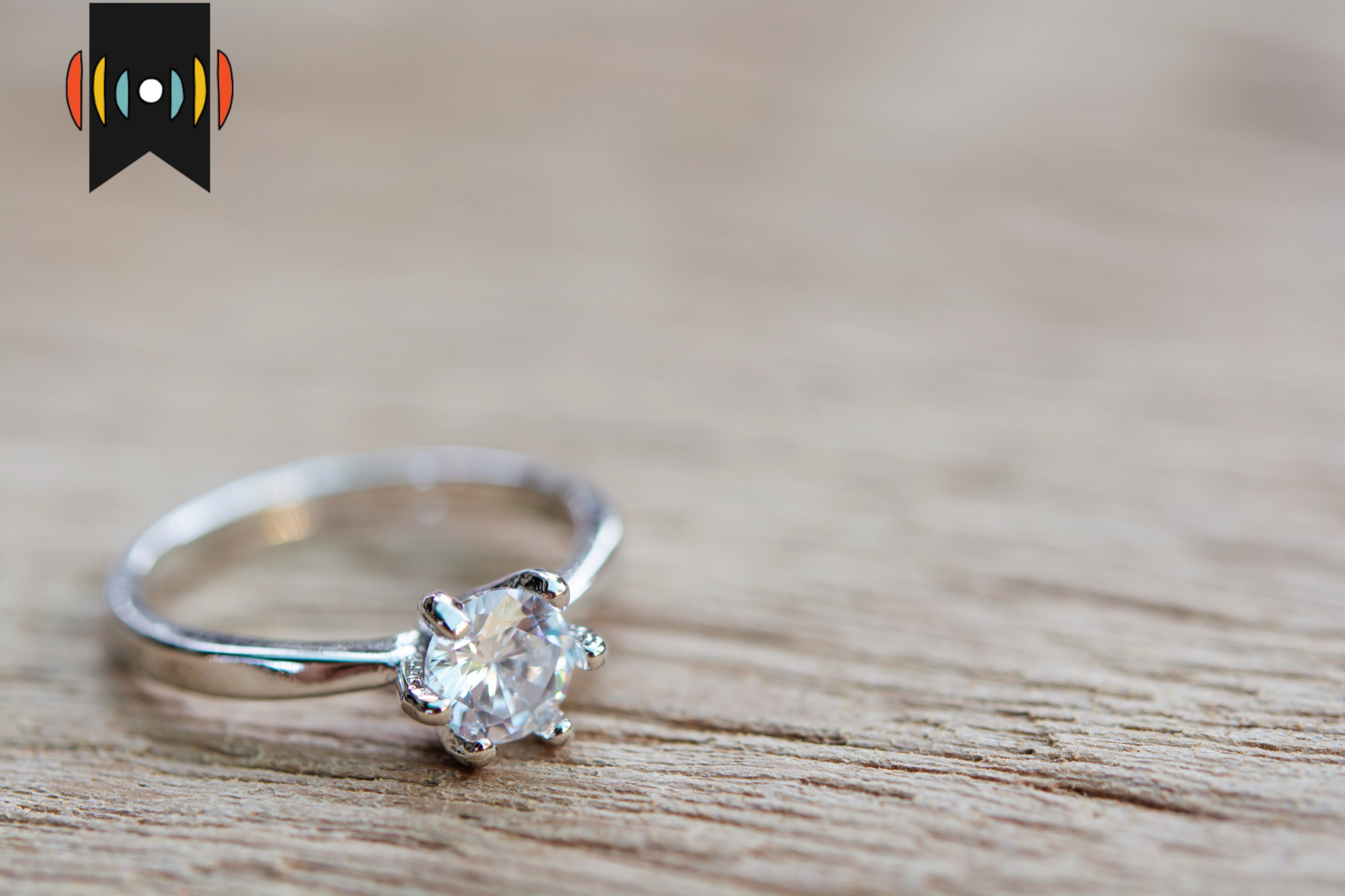 NICK EICHER, HOST: You know what people say when you buy an expensive piece of jewelry:

Just ask Lynn Andrews who has a harrowing story about her beloved jewelry and a body of water known as the Charles River in Massachusetts.

The audio from WCVB in Boston.

ANDREWS: I decided that I'm going to put some sunscreen on and I asked my husband to hold my rings and I just put them in the pocket of his shirt.

But it was a hot day. She and her husband were out on the piers at their local yacht club, and before long Mr. Andrews decided he was going to take a swim.

ANDREWS: And as he took his shirt off, the rings went flying out of his pocket.

And into the water it fell.

Providentially, the Cambridge Fire Department’s dive team was practicing nearby, and they decided to help the couple out.

They found the ring in under five minutes.