Kicker - Reeling in an iPhone

Fisherman helps unite a woman with her waterlogged smartphone 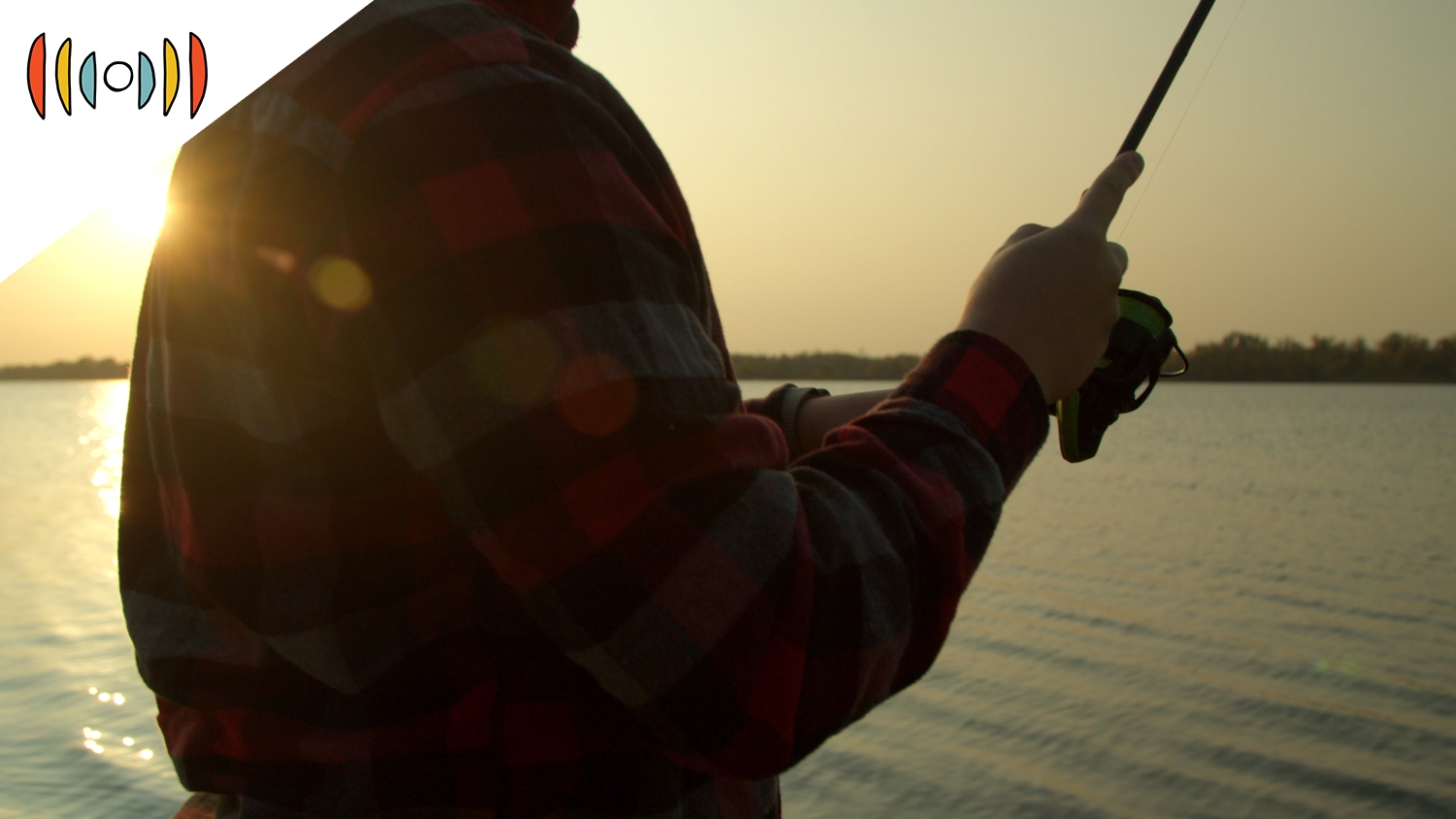 PAUL BUTLER, HOST: Jason Robinson was fishing recently in South Carolina when he felt something at the end of his line.

But it wasn’t a fish! It was something much more valuable or at least it used to be.

Moments after reeling in the lifeless, mud-caked object, he figured out what it was an iPhone.

But inside the case was a photograph of a laughing woman carrying a man in her arms.

The fisherman decided to post the picture on his Facebook page, and just minutes later, he found the woman in the photo.

Riley Johnson said the photograph was of her and her then-boyfriend who is now her husband. They took the photo at Myrtle Beach State Park shortly after they started dating three years ago.

The phone and the photo had been missing for almost a year. There’s not much hope for the waterlogged phone, but the photo survived intact. And Johnson said the couple plans to frame it.