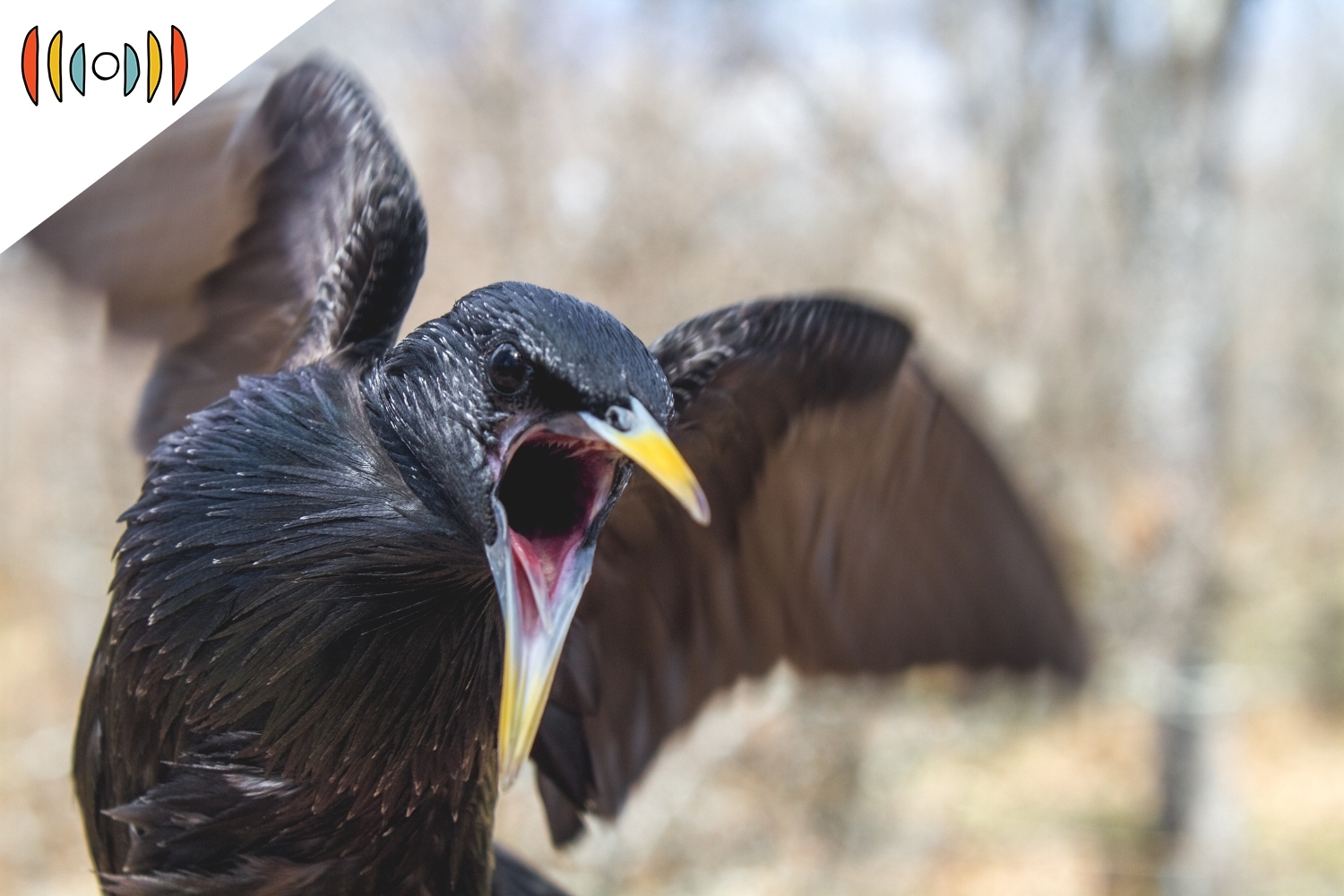 NICK EICHER, HOST: It’s like something from an Alfred Hitchcock movie.

People shopping in Anchorage, Alaska say thieves steal their groceries from right in front of the store.

One victim said it was obvious these scofflaws had pulled off this kind of thing before.

He told the local newspaper that he “literally took 10 steps away and turned around,” and two ravens swoop down, ripp off a package, and flew off with it.

Another person wrote on Facebook that her parents were minding their own business when a bird made off with one of their steaks. The birds hopped from car to car, others circling over head, waiting for just the right time to strike.

One shopper Matt Lewallen said, “They’re very fat so I think they’ve got a whole system there.”